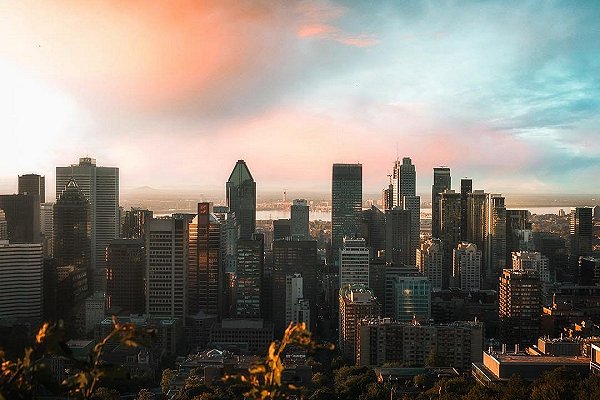 A collaboration between European meteorological services known as EUPHEME will soon be able promptly to answer questions about the influence of climate change on recent or ongoing extreme-weather events, according to an editorial in the current issue of New Scientist (subscription) magazine.

“Those involved in the project say a prototype should be up and running next year,” the article says, while the “Australian meteorological bureau is looking to develop a similar programme”.

It’s being made possible by better climate models and faster computers running climate simulations “over and over again”.

The New Scientist piece – dated 4 July, just as a lethal heatwave in Canada was peaking – focuses especially on extreme heat, which Climate Centre scientist Erin Coughlan de Perez recently described as “one of the most obvious, carefully studied and confident projections we have”.

It points out that it took more than a year for science to confirm people’s general “hunch” that the historic European heatwave of 2003 had been made more likely by climate change; at least twice as likely, experts finally concluded.

Now, the New Scientist argues, the time has come to change the view that it takes too long to attribute any one event – as opposed to a type of hazard in general – to climate change.

Some individual events – like South Asian heatwaves (complicated by aerosol gases) and thunderstorms (too small) – remain difficult to model, but the magazine adds that “there is no question we are in a better position than we were in even five years ago.”

The EUPHEME research is led by the UK Met Office and involves eight other agencies, including the Netherlands KNMI, also partners in the World Weather Attribution project, a pioneer in the field.

The New Scientist cites the 2017 WWA finding that climate change had increased the likelihood of last year’s European heatwave by up to a factor of ten, and predicts similar findings for this year’s highs.

“Climate change”, it says, “is frequently seen as a problem for another day.” No longer. “Just look out your window and say hello to a warmer world.”

The Montreal skyline last weekend, after the lethal heatwave of the previous week had faded. The weather in the city was described then as perfect, but Quebec authorities said yesterday up to 70 people may have died in the heatwave previously, around half on them in Montreal, CBC reported. (Photo: @Montreal via Twitter)