Forecast-based action in the humanitarian sector: revolution or evolution? 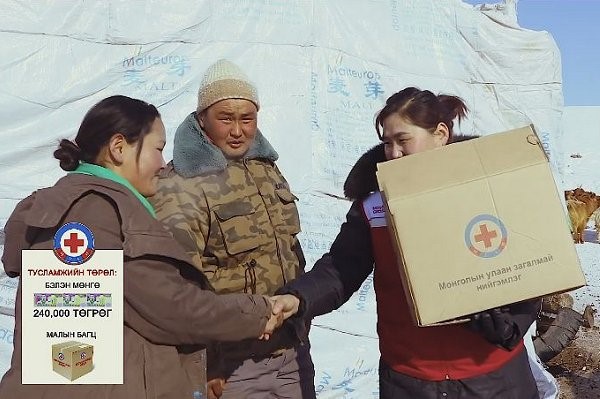 A new report from the UK-based think tank the Overseas Development Institute (ODI) says forecast-based action (FbA) “has the potential to revolutionize disaster risk management in a way that previous efforts to improve the links between early warning and early action have not.”

The ODI report, Forecasting hazards, averting disasters: Implementing forecast-based early action at scale, says humanitarian action has not kept pace with improvements in early warning, and FbA addresses this by setting up decision-making protocols ahead of disaster, through the closely related concept of forecast-based financing (FbF), and investment informed by cost-benefit analysis.

But it also concludes that there are “significant challenges associated with using forecasts systematically to trigger the release of international and national humanitarian funds – and hence taking some control over allocation away from donors, governments and NGOs”.

Such a “step change” was necessary if FbA is to have a significant impact on the lives of vulnerable populations.

Without aiming to provide a comprehensive review, the paper examines the core features of 25 FbA initiatives, including many either carried out or planned by the Red Cross Red Crescent, highlighting both “commonalities and differences…within what is a disparate field of practice.”

According to its introduction: “The paper situates FbA innovations within broader humanitarian, disaster risk management and development agendas…

“The authors examine the full chain of data use and decision-making: from decisions about the forecast and monitoring data to be assessed, to the selection of triggers and thresholds [and] protocols for action and the financing mechanisms needed to deliver support to communities before a disaster happens.”

The paper points out that while there is agreement on the importance of early action, there is also “wide interpretation of what this means and when it can occur”.

FbA initiatives are “diverse, with very different approaches to the timing of decisions and actions, and to the types of forecast, monitoring data and delivery mechanisms used.”

It points out that (as the official auxiliaries of government) the Red Cross Red Crescent promotes the leadership of governments, which may then coordinate and delegate responsibilities to the Movement and other partners.

In practice, it says, this eventually could mean the Red Cross carries out early action on behalf of governments, funded by them, or coordinates with government to activate Red Cross Red Crescent action using appeal funds.

Existing initiatives, however, have been developed to varying degrees with governments, NGOs, UN agencies and other partners, and in some cases not coordinated with government contingency plans and early warning procedures.

“Limited capacity or political will, lack of data and weak planning systems and structures into which forecasts are to be integrated were all highlighted as challenges by interviewees and in the literature on FbA,” says the ODI report.

“While there is a general recognition that government ownership is desirable to ensure coordination and sustainability, it is less clear when a full handover from humanitarian organizations to governments is possible.”

FbA could “improve long-term financial planning in the humanitarian sector and clarify responsibilities for early action,” but will only do so if forecasts can be integrated into humanitarian and risk reduction work.

“To have a significant impact,” the paper concludes, “FbA will need to be adopted at scale, building on existing delivery channels and strengthening these, and draw on a range of financing mechanisms.”

It was being presented today at the dialogue platform for FbF in Nairobi – the first time that event has been held in Africa.

Mongolian Red Cross Society volunteers in January distribute animal-care supplies to families assessed as being at risk in the current extreme winter conditions affecting the country. Their operation, the most recent of its kind anywhere in the world by the Red Cross Red Crescent, is part of a UK-supported forecast-based financing programme and one of those reviewed in a new ODI study. (Image: MRCS video)