Bangladesh emerges from lethal cold snap that ‘broke all records’ 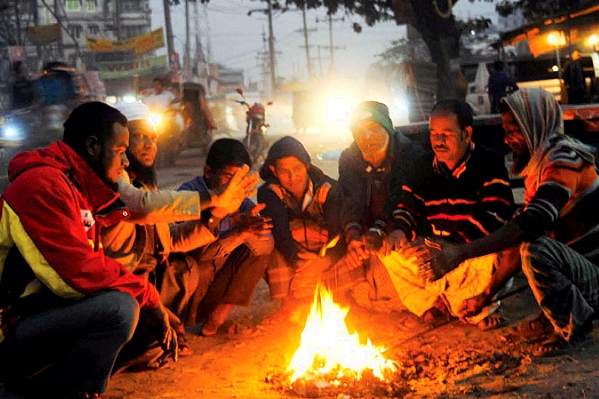 Bangladeshis were this week recovering from a severe cold snap that claimed the lives of at least 27 people and saw near-freezing temperatures that “broke all records”, according to local media.

The mercury dropped to 2.6°C at a location in Rangpur division in the north of the country, unofficially breaking the record low of 2.8°C set in Sylhet division in 1968, an IFRC information bulletin and media reports said late last week.

The Bangladesh Meteorological Department regards anything below 6°C as severe and says more cold snaps are expected this month.

“The cold wave has disrupted the lives of many people in northern Bangladesh,” said the IFRC.

“Poor people, particularly farmers and rickshaw-pullers, have been affected badly. Children and elderly people are the worst affected.”

Dense fog in many parts added to disruption.

The government set aside more than 1 million blankets and 80,000 dry food parcels for affected districts while the Bangladesh Red Crescent Society – which was monitoring the cold weather from the outset – procured and distributed blankets and started local fund-raising.