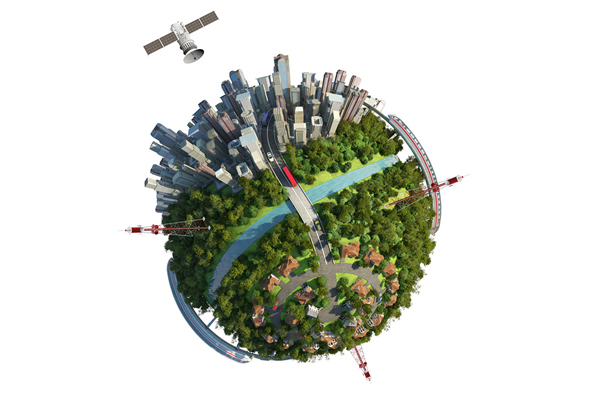 A scientific workshop ended today in the Czech capital, Prague, intended to lay out modalities for the addition of climate attribution to existing European meteorological and climate services.

It was convened by the Copernicus agency and also involved the European Centre for Medium-Range Weather Forecasts (ECMWF), which operates one of the largest supercomputers in Europe and houses the world’s largest archive of data on weather prediction.

“The purpose of the workshop was to talk to the scientific community working on attribution to see what would be possible in terms of where the science is today for an operational service,” C3S Deputy Head Dick Dee said.

C3S was “looking for opportunities to support society, and adaptation in particular, by creating reliable services based on the best science, and attribution is one.”

Dee added that the workshop had produced “recommendations to ECMWF, which is implementing the services, on how we can go about implementing a prototype attribution service in the next few years, and how to set that up.”

“A little bit more discussion” with scientists was still needed on exactly how this should be done, and a task force would be set up – probably including some of the Prague workshop participants – who would go into more detail on methodology and the types of events that could be studied.

On its first day, the workshop heard presentations from the UK Met Office’s Peter Stott, on the state attribution science, Sven Kotlarski of MeteoSwiss, giving the view from a national weather service, and Friederike Otto, a senior researcher at Oxford University, who spoke on attribution and the media.

The most recent WWA analysis was of this year’s heatwave in Europe: it found climate change increased the chances of a summer as hot as 2017 by at least a factor of 10, adding that if emissions continued, a summer like this will be “normal in the Euro-Mediterranean region by the middle of the century”.

Starting this month, the ECMWF is leading a new consortium, including Copernicus, to develop a European system to monitor emissions worldwide, seen as vital to supporting Europe’s leading role in global action to address climate change and illustrated by this graphic. (Image: ECMWF)