Australia battles through another ‘extreme heatwave’ 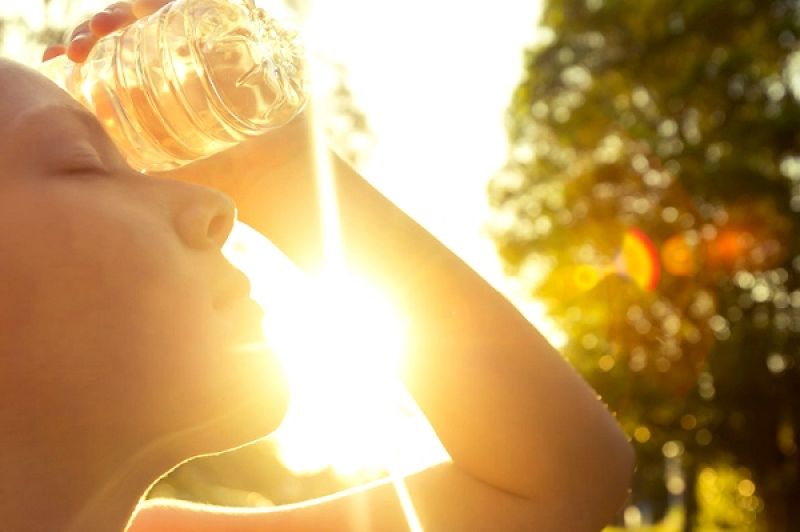 With temperatures in the latest potentially lethal heatwave forecast to remain in the mid-40s Celsius this weekend, the Australian Red Cross is again publicizing detailed health guidance on how to stay safe.

“Heatwaves and hot weather kill more people in Australia than bushfires, cyclones and any other natural disaster,” says the National Society’s homepage, which advises people to adapt their activities and make a plan to keep cool.

The Red Cross advice includes drinking plenty of water, even when not thirsty, staying indoors if possible, and checking forecasts.

There is also separate detailed advice on heatstroke and heat exhaustion.

The Heatwave Service itself says that during the 2009 Victorian bushfires, for example, “173 people perished as a direct result of the fires [but] 374 people lost their lives in the heatwave that occurred before the bushfires.”

Although “a normal part of summer conditions in Australia”, the specialist BOM service adds that climate projections show “extreme heat events are expected to occur more often and with greater intensity in the future”.

In its most recent analysis of the global climate last November, the World Meteorological Organization cited, among other events, record temperatures in Australia in 2013 and heatwaves there in spring and autumn 2014 as examples of extreme weather in the half-decade to 2015 “made more likely as a result of human-induced …climate change”.