UN: ‘Fundamental culture change’ by humanitarian donors required for action based on forecasts 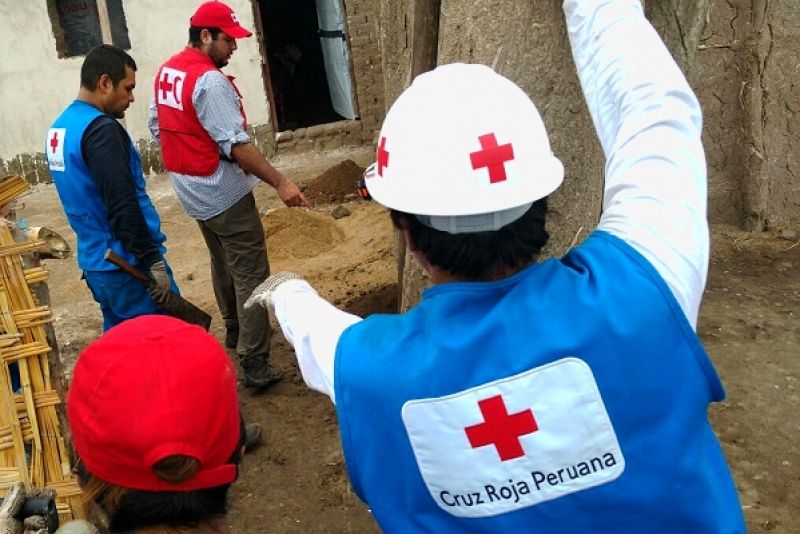 A new report from the United Nations Environment Programme (UNEP) earlier this month looks at the impact of climate stresses on ecosystems and possible consequences for people.

It was published just ahead of the UN Environment Assembly that ended in Nairobi last week.

Loss and Damage: The Role of Ecosystem Services discusses climate impacts on specific ecosystems and includes five case studies: extreme temperatures and floods in India and Pakistan; Typhoon Haiyan; drought in the Sahel and East Africa; the 2003 heatwave in Europe; and the drought in California’s San Joaquin Valley.

The studies “show that causal links between climate change and a specific event, with subsequent loss and damage, are often complicated,” says the report summary.

Factors such as governance and management of natural resources are also relevant, it adds, while lack of investment in water infrastructure, agricultural technology and health care influence the risk of loss and damage.

“In the South Asia case study, deforestation and increases in paved surfaces have influenced flooding as much as extreme rainfall,” says the summary, while in the Sahel, “barriers to pastoralists’ freedom of movement have also increased their vulnerability to droughts.

“During the 2003 heatwaves in France, health hazards developed from an intricate association of both natural and social factors.”

It cites one study’s estimate (Kellet and Caravani, 2013) that 88 per cent of humanitarian financing is disbursed only after a disaster has already begun.

But “given that the magnitude of extreme-weather events is projected to increase and the gap between humanitarian aid and the needs on the ground is widening, there is a need to take advantage of this window [between forecasts and disasters].”

It adds: “Similar to the fundamental culture change that is required for donors and decision-makers to take action based on a forecast, there is a culture change required in the way that thresholds in forecasts are perceived by the various stakeholders”, including national meteorological services, disasters managers and NGOs.

The training workshop and field exercise on emergency shelter organized by the Peruvian Red Cross branch in the Lambayeque capital, Chiclayo, in February. It illustrates a special section on early warning early action and forecast-based financing in a new report from UNEP. (Photo: Peruvian Red Cross)