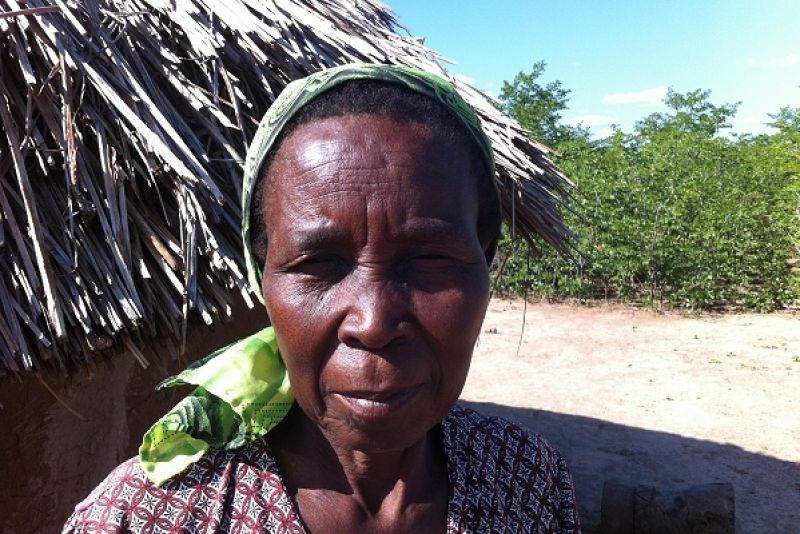 (This story is an IFRC press release issued yesterday in Pretoria and distributed by the African Press Organization.)

The IFRC yesterday warned that a lack of funding means it is having to scale back activities to address the food insecurity situation facing millions of families across Southern Africa.

“We have the capacity, working together with National Red Cross Societies in Lesotho, Malawi, and Namibia to do more to help families who are in dire straits in terms of their daily food intake,” said Michael Charles, acting head of the IFRC regional office in Southern Africa.

“But without funding, we are very limited in what we can accomplish, and it means that some projects must be cancelled.”

The IFRC has launched emergency appeals for Lesotho, Malawi, Namibia, and Zimbabwe, totalling more than 3 million Swiss francs, to provide up to 37,000 people with emergency life-saving support as they battle severe droughts and the El Niño phenomenon.

The appeals for Lesotho, Malawi and Namibia remain underfunded at zero per cent, 50 per cent, and 9 per cent respectively.

“With funding from our partners at the Swiss Red Cross, we will be able to continue with our cash transfer programme in Malawi, albeit on a smaller scale,” Charles said.

“This will allow families to purchase food staples which have greatly risen in price during this crisis. We have, however, cancelled the planned distribution of seeds and fertilizer.

“The cash means families can eat now; the seeds would mean food several months from now.

“Distributing cash without any long term interventions is a band-aid solution. It will help in the short term, but will still result in families living in crisis for a longer period of time.”

In Namibia, lack of funding has resulted in the cancellation of the rehabilitation of boreholes that would have provided safe drinking water to families. Without available funding for Lesotho, similar activities cannot even get off the ground.

An estimated 27.4 million people are currently food insecure across Southern Africa, with drought, erratic rains and floods reducing crop yields by up to 50 per cent.

In Lesotho projections are that – due to increasing food prices and the unprecedented severity of the drought – the number of people affected will surpass that of the 2012 crisis where 750,000 people were food insecure.

In Malawi, 17 per cent of the population is food insecure; in Namibia, that figure rises to 25 per cent.

“Malnutrition in children across Southern Africa is already higher than acceptable levels, and is only expected to worsen,” said Charles.

“Not helping these families now will have an immediate impact on the health and growth of the next generation, and affect the ability of these children to become well-functioning and successful members of society in the years to come.”

Enesia Charunda lost her home and crops during floods last January in Zimbabwe’s Muzarabane district of Mashonaland Central province. She and her family survived thanks to support from Zimbabwe Red Cross and the IFRC with the help of money from the Disaster Relief Emergency Fund; they replanted in the hope of a second harvest later. The United Nations Children’s Fund last week said nearly a million children are in need of treatment for “severe acute malnutrition” in East and Southern Africa after two years of erratic rains and drought combined with El Niño. (Photo: Sumiko May/British Red Cross via IFRC)