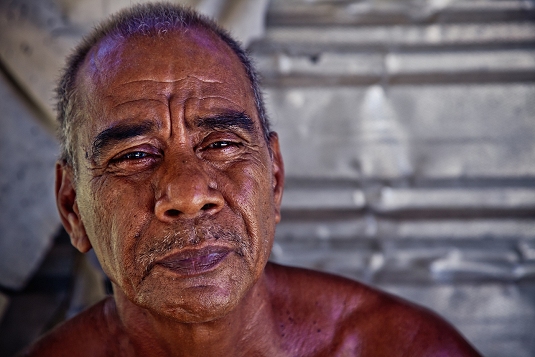 International meteorologists say last year is on course to become the hottest ever recorded in Europe and at least one of the warmest globally, after data for December has been fully analysed.

A study coordinated by the Royal Netherlands Meteorological Institute (KNMI) suggests the annual mean temperature for Europe was 10.5˚C in 2014 – 0.3˚C above the previous record set in 2007.

The group of the 10 warmest years ever recorded now contains only years since 2000, with the exception of 1989 at sixth place, according to KNMI.

The analysis was conducted through the European Climate Assessment and Dataset project by EIG EUMETNET, the Australian National University and the Universities of Melbourne and Oxford.

It is an output of the World Meteorological Organization’s (WMO) Regional Climate Centre for Europe, which includes the region’s 50 national meteorological services and whose “node” on climate data services is coordinated by KNMI.

“This research also confirmed that high values of the European 2014 temperature have become increasingly likely by global warming,” according to KNMI.

“The cause for this is very likely to be the increase in greenhouse gasses in the atmosphere, predominantly the CO2 emitted by burning fossil fuels.”

Earlier last month WMO said that globally 2014 was “on track to be one of the hottest, if not the hottest, on record,” mainly because of record sea surface temperatures.

This and other factors had contributed to “exceptionally heavy rainfall and floods in many countries and extreme drought in others”, the Geneva-based agency added.

The US National Oceanic and Atmospheric Administration reported that the first 11 months of 2014 was “the warmest such period on record, with a combined global land and ocean average surface temperature of 0.68°C above the 20th-century average of 13.9°C, surpassing the previous record set in 2010 by 0.01°C.”

“Climate change has become a major threat to vulnerable communities all over the world,” said Climate Centre Director Maarten van Aalst and Mohammed Mukhier, Head of the IFRC’s Community Preparedness and Risk Reduction Department in Geneva, in a joint New Year email to National Society partners.

They add: “Its impacts are already felt today in many places, and risks will continue to rise.

“2015 is a crucial milestone. In Paris, at the same time as our own International Conference, the UNFCCC will aim to achieve a new agreement that will shape the future of climate change action at global level for the many years to come.

“We will be doing our share, implementing IFRC Secretary General Elhadj As Sy’s commitments at the [New York] climate summit, in line with our own resilience framework and ‘one billion coalition’, which dovetails with much of our work on climate change, and links it to the other major agreements to be reached in 2015 – in Sendai on disaster risk reduction and in New York on the Sustainable Development Goals.”

Manati Takentarawa, 53, says tidal flooding in his coastal neighbourhood in the Pacific island nation of Kiribati has worsened in the past decade, making life for him and his family more difficult. This photo is one of a series published last year after photographer Benoit Matsha-Carpentier and writer Patrick Fuller visited five countries in the Pacific to capture the effects of climate change on some of the most vulnerable places on Earth, and what the Red Cross is doing to reduce the risks people face. (Photo: Benoit Matsha-Carpentier/IFRC)