IPCC: GHG emissions up despite reduction efforts, but pathways to substantial cuts are available 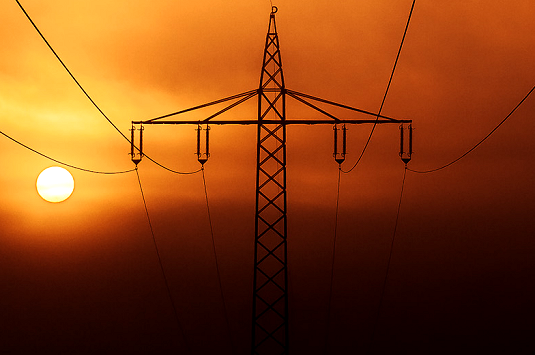 (This is a shortened version of the IPCC press release issued from Berlin on 13 April.)

A new report by the Intergovernmental Panel on Climate Change (IPCC) shows that global emissions of greenhouse gases have risen to unprecedented levels despite a growing number of policies to reduce climate change.

Emissions grew more quickly between 2000 and 2010 than in each of the three previous decades.

According to the Working Group III (WG III) contribution to the IPCC’s Fifth Assessment Report (AR5), it would be possible, using a wide array of technological measures and changes in behaviour, to limit the increase in global mean temperature to two degrees Celsius above pre-industrial levels.

However, only major institutional and technological change will give a better than even chance that global warming will not exceed this threshold.

The report, entitled Climate Change 2014: Mitigation of Climate Change, is the third of three Working Group reports, which, along with a Synthesis Report due in October 2014, constitute the IPCC’s Fifth Assessment Report on climate change.

“There is a clear message from science: To avoid dangerous interference with the climate system, we need to move away from business as usual.”

Scenarios show that to have a likely chance of limiting the increase in global mean temperature to two degrees Celsius, means lowering global greenhouse gas emissions by 40 to 70 per cent compared with 2010 by mid-century, and to near-zero by the end of this century.

Ambitious mitigation may even require removing carbon dioxide from the atmosphere.

For the report, about 1200 scenarios from scientific literature have been analysed. These scenarios were generated by 31 modelling teams around the world to explore the economic, technological and institutional prerequisites and implications of mitigation pathways with different degrees of ambition.

“Many different pathways lead to a future within the boundaries set by the two degrees Celsius goal,” Edenhofer added.

“All of these require substantial investments. Avoiding further delays in mitigation and making use of a broad variety of technologies can limit the associated costs.”

The involvement of local communities is essential in ensuring the effectiveness of climate change adaptation and mitigation, wrote IFRC President Tadateru Konoe in a op-ed article published to coincide with the release of the IPCC Working Group II report last month.

…We, all of us – individuals, communities, governments, humanitarian organisations, NGOs, the corporate sector – need to raise our level of ambition and substantially scale up action to mitigate climate change and help people adapt to its consequences.