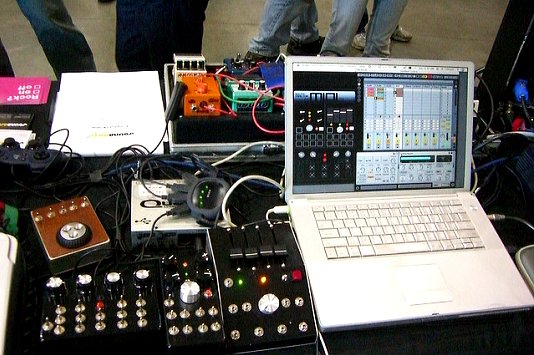 The results have been announced in the first-ever international contest for the creation of sound art focusing on climate impacts and global environmental issues.

The competition was organized by the Electronic Arts Research Centre of the National University of Tres de Febrero in Argentina and the Climate Centre.

It was also supported by the Balance-Unbalance international conference, which uses art as “a catalyst to explore intersections between nature, science, technology and society”.

Sound artists were asked to address two themes: a broad category including anything related to climate change and extreme weather, and another concentrating on mosquito-borne diseases like malaria and dengue that are affected by climate factors.

The winning sounds from the two categories are being disseminated online, where they are available for general listening.

A jury of internationally recognized electro-acoustic composers and sound artists chose nearly 40 works for the “Open” category and two for the “Mosquitoes” category for artistic merit and thematic relevance.

A second phase, facilitated by the Climate Centre, narrowed the field further by identifying two works in each category and an additional pool of seven winners.

A new international sound contest is expected to be announced later this year; for more information please email ceiarte@untref.edu.ar.