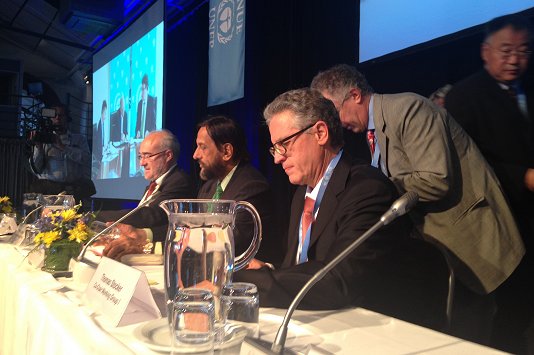 For more information and to set up interviews, please contact: