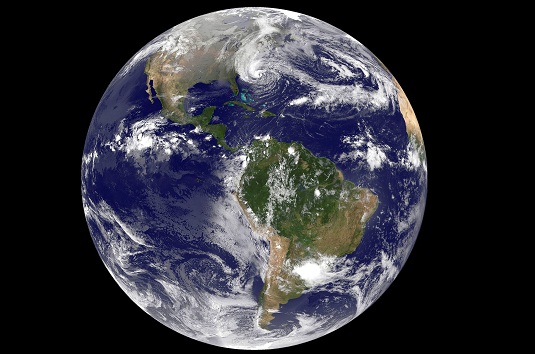 The meeting was part of the city’s “long tradition of attracting deep thinkers and curious minds,” according to the AAAS website, and gathered “science enthusiasts from some 60 countries…to celebrate research that illuminates fundamental truths about the natural world, yet may also point to practical applications.”

The Climate Centre’s Erin Coughlan and Pablo Suarez spoke on a panel entitled “Creative and Participatory Methods in Climate Communication”, and engaged the audience in demonstrating how educational games can be used to tackle difficult concepts.

The Climate Centre has been successfully using participatory games to enable players to “inhabit” complex systems and convey intricacy in decision-making under uncertain conditions.

In other AAAS climate-communication highlights, the Climate and Gender game on agricultural decision-making in the face of climate variability was facilitated by Janot Mendler de Suarez, of the Boston University’s Pardee Center for the Study of the Longer-Range Future.

Maxwell Boykoff of the University of Colorado–Boulder presented the results of Inside the Greenhouse, which challenges students to create “multi-modal climate communication compositions”.

And Juliette Rooney-Varga from the University of Massachusetts Lowell engaged delegates in a simulation in which they played international climate negotiators.

Researchers told the 2013 AAAS annual meeting in Boston that extreme events like “Superstorm Sandy” (pictured from space, off US east coast) and the Texas drought are the “new normal” in North America, with climate change making them more intense and frequent. (Photo: NASA)