NASA: Last year tied with 2016 for warmest on record 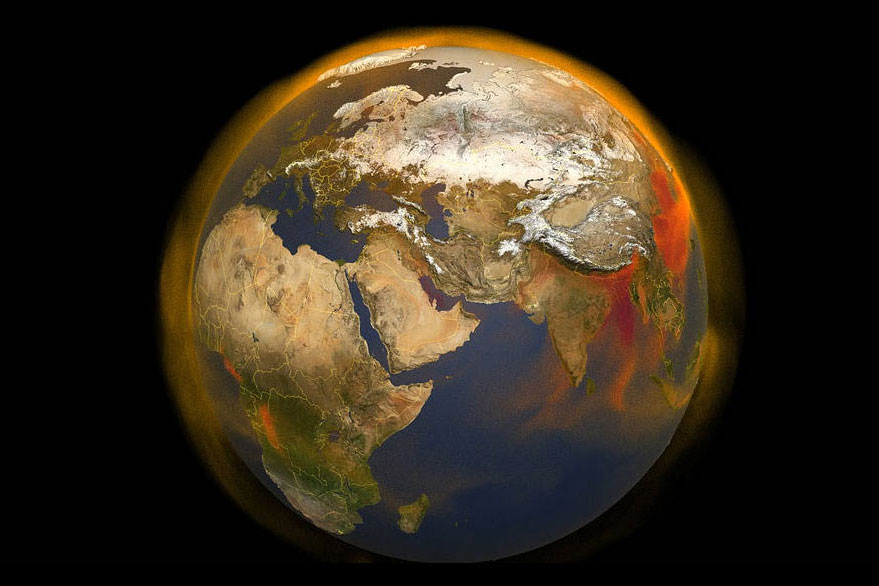 The Earth’s surface temperature in 2020 equalled 2016 as the warmest on record, the US space agency NASA said yesterday, using the latest data from ground and sea stations and its fleet of satellites.

Twenty-twenty was 1.02°C warmer than a 1951–1980 baseline, according to scientists at NASA’s Goddard Institute for Space Studies (GISS) in New York – just ahead of 2016, but the analytical margin of error effectively made the two years tied.

EU satellite data last week also put 2020 and 2016 in a dead heat, but using a slightly different measuring system the US National Oceanic and Atmospheric Administration and the UK Met Office make 2020 fractionally not quite as warm as 2016.

“Whether one year is a record or not is not really that important – the important things are long-term trends. With these trends, and as the human impact on the climate increases, we have to expect that records will continue to be broken.”

Rising temperatures are causing sea ice to melt and sea levels to rise, a NASA press release said yesterday, along with more intense heatwaves and changes to plant and animal habitats.

“Understanding such long-term climate trends is essential for the safety and quality of human life, allowing humans to adapt to the changing environment in ways such as planting different crops, managing our water resources and preparing for extreme-weather events,” it adds.

Echoing last week’s EU data, NASA says economic slowdowns resulting from the Covid-19 pandemic appear to have reduced emissions last year, but CO2 in the atmosphere rose overall and the total of warming avoided because of the pandemic will be minimal.

“The previous record warm year, 2016, received a significant boost from a strong El Niño,” Schmidt added. “The lack of a similar assist from El Niño [in 2020] is evidence that the background climate continues to warm due to greenhouse gases.”

NASA says Earth’s warming trend over the past 30 years is most pronounced in the Arctic – or more than three times as great as the rest of the world, according to Schmidt, making it less reflective of sunlight and pushing up temperatures further still.

In an image from last March, a new NASA graphic tool showing a three-dimensional view of global methane – the second-largest contributor to greenhouse warming, and how it moves through the atmosphere. Researchers are now better able to understanding this complex gas, according to NASA, which yesterday said 2020 had tied with 2016 as the warmest year on record. (Image: NASA/Scientific Visualization Studio)