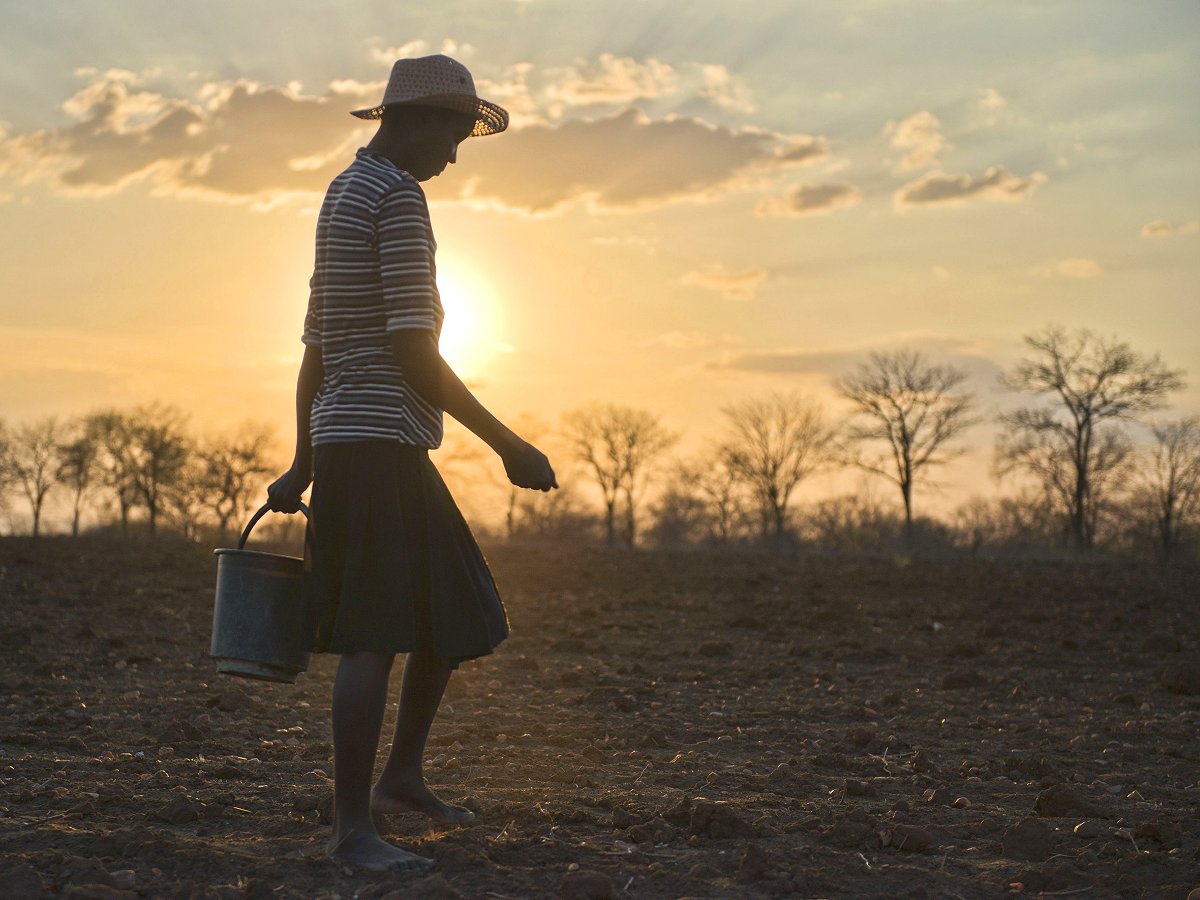 The UK government Tuesday took the opportunity of a high-level dialogue of the Risk-informed Early Action Partnership (REAP) to announce US$ 17 million for developing countries to better prepare for and respond to disasters, including those linked to climate change.

The funds will go to Start Network agencies, while just over US$ 11 million more will support the Centre for Disaster Protection to help “climate-vulnerable countries deal with crises such as extreme weather caused by climate change and pandemics,” a UK press release said – all part of a package worth nearly $US 70 million announced earlier this year.

“As climate-related disasters increase in ferocity and frequency, we must take action to better prepare for and prevent them, to save lives, protect livelihoods and reduce suffering,” the British International Champion on Adaptation and Resilience for the COP 26 Presidency, Anne-Marie Trevelyan told the REAP session.

“The commitment and ambition demonstrated today, including the UK’s partnership with the Start Fund, is vital for reaching REAP’s goal of making 1 billion people safer from disasters by 2025.” She added [original emphasis]: “We must make risk-informed early action the default.”

Selwin Hart, the Special Adviser to the Secretary-General on Climate Action and Assistant Secretary General for the Climate Action Team, said: “We are in a race against time, a race to save livelihoods, a race we cannot afford to lose.

“Let us not wait until it is too late – the time to act is now,” he told the REAP session, which also included the IFRC’s Pascale Meige, its Director, Disasters Climate and Crises, and which was coordinated by the Wilton Park centre.

“Whether through new investments, sharing good practice, or placing early action at the heart of plans and policies, we need to work together ahead of COP26 to build a safer, more resilient world,” COP 26 President-Designate Alok Sharma said.

The new UK funding will support early action from improved forecasting for heatwaves in Pakistan to drought in Madagascar, as well as a new global network of hubs facilitating locally led responses, the government added.

The announcement follows the G7 foreign and development minsters meetings last week, where G7 countries committed support to early warning, better preparedness and early action, as well as scaling up finance for adaptation.

‘We must make risk-informed early action the default’

The UK has also announced a package of technical assistance by sharing British expertise on social protection and, through REAP, supporting countries vulnerable to climate impacts to implement “laws, policies and procedures” against future risk, and working with the UK-established Adaptation Research Alliance to fill gaps in evidence for early action.

Ms Trevelyan noted that the UK already contributed to the IFRC’s Disaster Relief Emergency Fund, including forecast-based action, and was “working with the British Red Cross to increase access to forecast-based finance, supporting early action in Southern Africa and the Sahel.”

As one of the largest donors to the UN’s CERF, the UK also supported its allocation of up to US$ 140 million for anticipatory action for food insecurity in Ethiopia and Somalia, and flooding in Bangladesh.

In terms of specific REAP targets, the UK would fund work with a priority group of vulnerable countries, “to review and integrate climate and disaster laws, policies and procedures” and strengthen shock-responsive social protection.

A woman plants sorghum seeds in a field in Muzurabani province, Zimbabwe, as the rainy season approaches after a drought. The photo illustrated Tuesday’s online REAP session designed to maintain momentum on climate action in the run-up to COP 26. (Library photo: Victor Lacken/IFRC)