Nations ‘nowhere near’ on a path to meet Paris climate goals 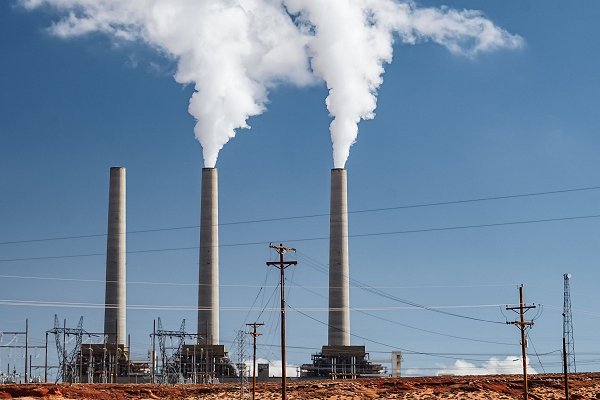 The UN Friday published an interim report it describes as a “red alert” for the planet, showing that nations must do far more on emissions if they’re to achieve the Paris goal of limiting the global temperature rise to 2°C by the end of the century, let alone the more ambitious 1.5°C target.

“The major emitters must step up with much more ambitious [reductions] for 2030 in their Nationally Determined Contributions well before the November UN climate conference in Glasgow,” said UN Secretary-General António Guterres.

He was speaking after the release of the interim report that was requested under the Paris Agreement to gauge progress on NDCs ahead of COP 26.

“2021 is a make-or-break year to confront the global climate emergency,” Mr Guterres said. The science was clear, and “to limit global temperature rise to 1.5°C we must cut global emissions by 45 per cent by 2030 from 2010 levels.”

A majority of nations had increased their individual levels of ambition to reduce emissions, but actual combined impact puts them on a path to achieve not even a 1 per cent reduction.

The UNFCCC report was “a red alert for our planet. It shows governments are nowhere close to the level of ambition needed,” Mr Guterres added.

‘COP 26 must be the moment
when we get on track towards
a green, healthy, prosperous world’

UN Climate Change Executive Secretary Patricia Espinosa said: “This report shows that current levels of climate ambition are very far from putting us on a pathway that will meet our Paris Agreement goals.”

It underlined why “COP 26 must be the moment when we get on track towards a green, clean, healthy and prosperous world.”

Espinosa said report – officially titled Nationally determined contributions under the Paris Agreement, Synthesis report by the secretariat – was a “snapshot, not a full picture”, as Covid-19 had made it difficult for many nations to complete their submissions in 2020.

She said a second and final report on NDCs would be released before COP 26 but gave no date; she called on all countries, especially the bigger emitters, that had not yet done so to make their submissions as soon as possible.

“If this task was urgent before, it’s crucial now.”