ICRC: Focus on human security needed for effective action in communities vulnerable to climate and conflict 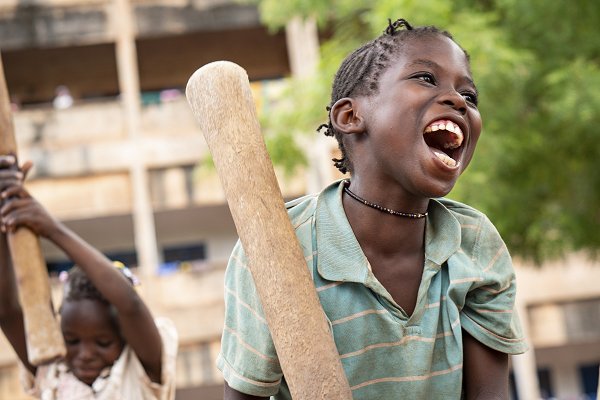 The ICRC Tuesday told the UN Security Council that assistance to the most vulnerable “must go beyond hard security measures and encompass broader human security, such as the impacts from combined conflict, climate and environmental shocks on people’s livelihoods, access to food, water and essential services.”

The recommendation was the first of three in an ICRC statement to the Council’s high-level open debate on climate and security.

“When discussing the impact of climate change on armed conflict, vulnerability and risk, having a broad understanding of the consequences of a changing climate on our collective security is key,” the statement added.

The ICRC statement also argued that “adaptation and resilience efforts for many fragile states must be conflict-sensitive” to be effective, while investment in “anticipatory action in fragile states could ultimately limit the combined humanitarian consequences of climate change and armed conflict.”

‘Respect for IHL could limit environmental degradation
and reduce harm to conflict-affected communities,
including because of climate change’

And the International Committee noted that armed conflict often harms the environment, “which further limits or hampers resilience and adaptation to climate change.

“Greater respect for international humanitarian law could limit environmental degradation and thus reduce the harm and the risks that conflict-affected communities are exposed to, including because of climate change.”

The ICRC’s statement recalled last year’s briefing to the Security Council by International Committee President Peter Maurer who said communities in some of its largest operations were on a “tightrope of survival”, facing conflict, climate change, environmental degradation, and displacement; Covid-19 had added another layer to the challenges.

Conflicts sharply increased the fragility of the institutions, services and governance critical to strengthening people’s resilience to a changing climate, the ICRC argued in its statement to the Security Council.

Also Tuesday, in an opinion piece for the journal Environmental Policy and Law, Mr Maurer discussed environmental degradation and damage in contemporary conflicts.

Detailing the ICRC’s recently released Guidelines on the Protection of the Natural Environment in Armed Conflict, he emphasized the need to “accelerate implementation of the legal regime protecting the environment to safeguard communities enduring conflict”.

Last week, the IFRC’s Permanent Observer to the UN in New York and Head of Delegation, Laetitia Courtois, expressed concern about the situation in the Sahel and the Lake Chad basin, where she said “rising violence and displacement is aggravated by resource scarcity and tensions between communities.

“Irregular rainfall patterns including unpredictable droughts and damaging floods have led to loss of livelihoods, she told a UN event coinciding with a new report, West Africa at the Precipice: Visualizing Climate Stress and Insecurity, while “traditional conflict resolution mechanisms have broken down”.