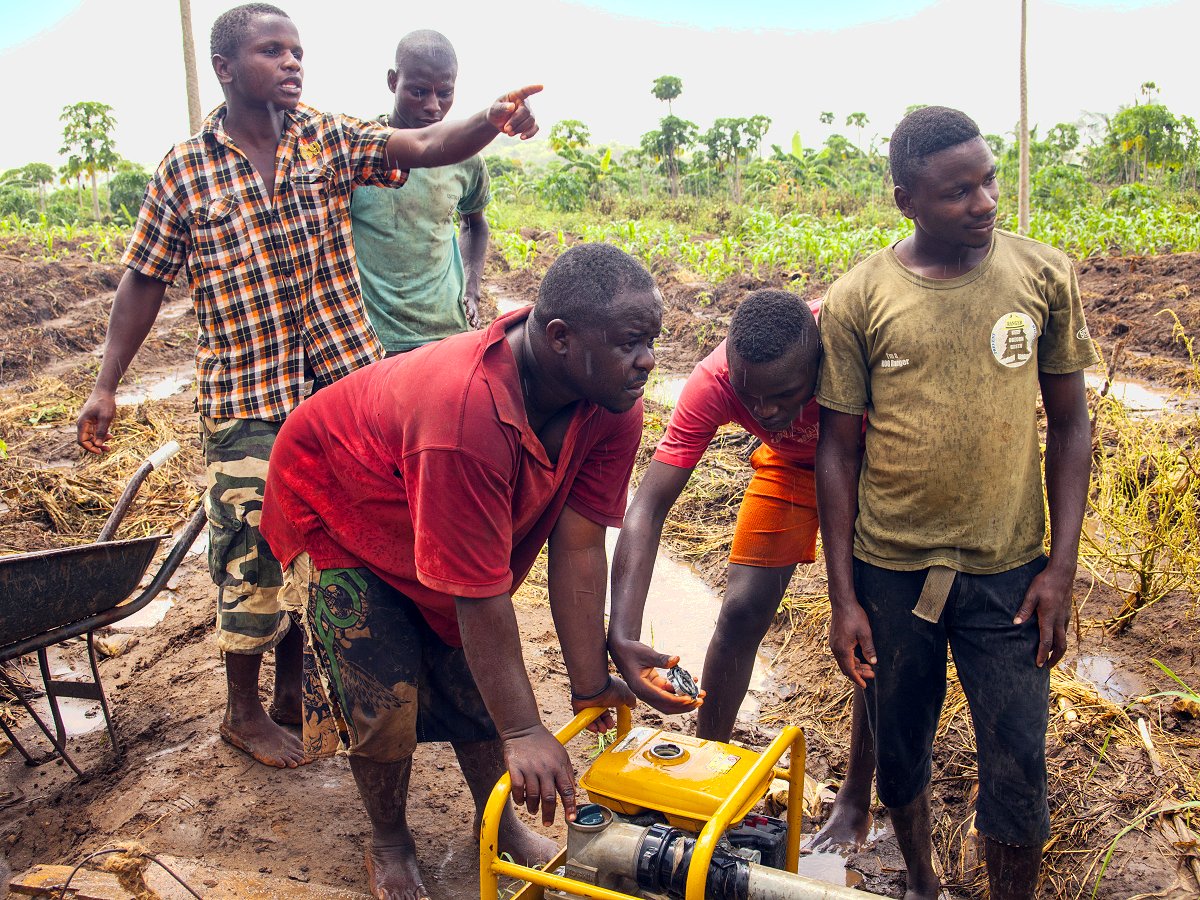 At the end of the G7 summit in Cornwall yesterday, the UK, Germany and the US announced further action to boost protection from climate impacts for the world’s most vulnerable communities.

A package of new funding worth US$ 170m and US$ 150m respectively from the UK and Germany “will enable quicker responses for vulnerable people when extreme weather and climate-linked disasters hit,” the British government said.

“Pre-arranged financing…will help build the systems needed to reach the poorest people quickly, such as payments when harvests fail.

“This will protect those most at risk and help reduce losses and damage to communities, infrastructure and livelihoods caused by climate change.”

The UK and German money was also intended to support regional disaster-protection schemes in Africa, South-East Asia, the Caribbean and the Pacific.

The US, meanwhile, last Thursday confirmed it was joining the UK, Germany and other G7 countries as a member of the InsuResilience Global Partnership and the Risk-informed Early Action Partnership (REAP).

The UK statement added that all “this joint action represents substantial new support for countries on the front line of climate change and humanitarian disasters.”

USAID also said it would next month become a co-chair of the partnership council of the World Bank’s Global Facility for Disaster Reduction and Recovery, the GFDRR’s main decision-making and oversight body, to “provide strategic direction to help countries recover from disasters quickly and integrate disaster risk management and climate change adaptation into [development and investment].”

UK Foreign and Development Secretary Dominic Raab, the G7 host, said yesterday that “climate change is one of the greatest threats of our time as, without action, it could push more than 100 million people below the poverty line as soon as 2030.

“This joint UK, US and German action will enable quicker responses to extreme weather and climate-linked disasters in countries bearing the brunt of climate change.”

The IFRC Friday welcomed the decision by the United States Agency for International Development to join REAP, which is hosted by the Federation secretariat in Geneva.

“Looking forward to collaboration and partnership to make risk-informed early action the standard rather than the exception,” tweeted Secretary General Jagan Chapagain, adding: “I hope other governments will also join this important partnership.”

The announcement was also described as “terrific news” by the Head of the REAP secretariat, Ben Webster.

Powered furrow-irrigation in Lukole, eastern Kenya provided by the Kenyan, Austrian and Finnish Red Cross. New money from the British and German governments will help protect vulnerable communities from climate impacts such as crop failure, it was announced yesterday at the close of the G7 meeting in Cornwall. (Library photo: Alex Wynter/KRCS-Climate Centre)