Europe floods: Are they linked to climate change? 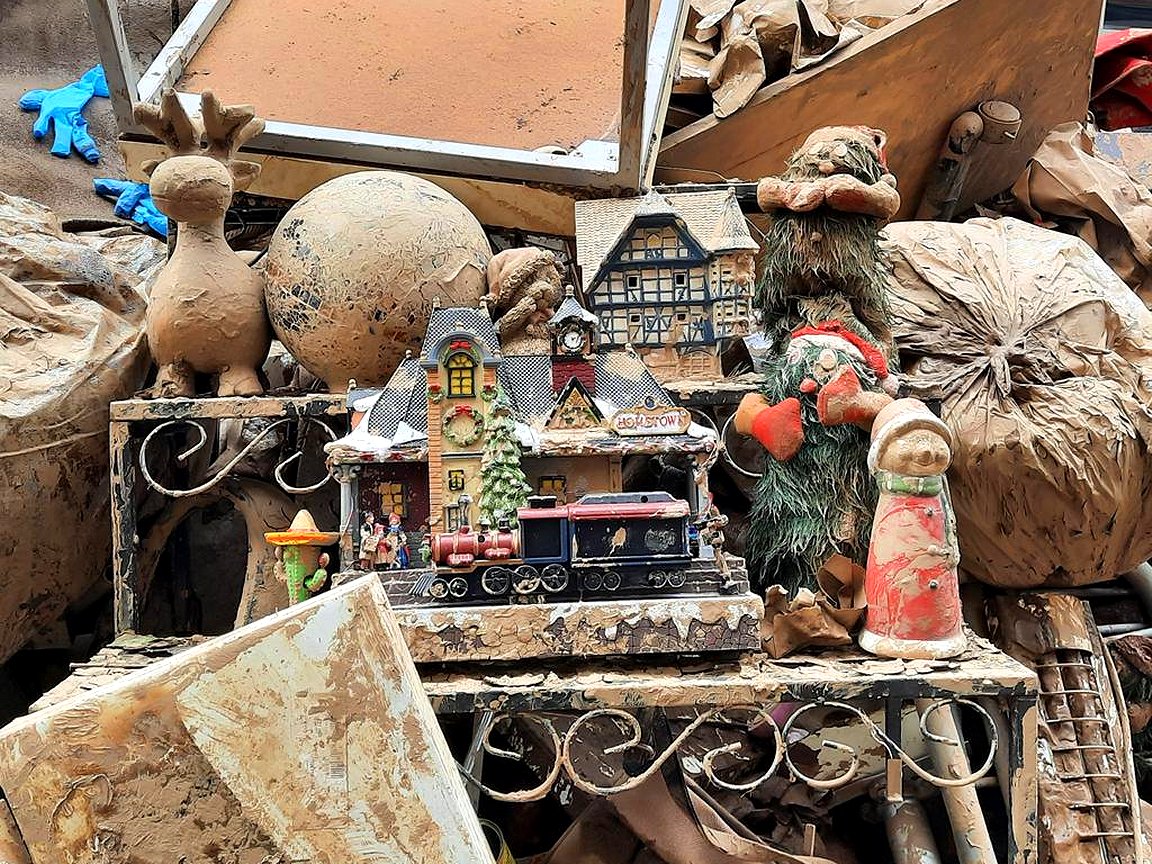 How much can we say about climate’s role in a specific weather-event? Here’s what scientists, including Climate Centre Director Maarten van Aalst, told Sonia Elks of the Thomson Reuters Foundation Friday. (The interview has been edited slightly here for length.)

*Can we know whether specific extreme-weather events are driven by climate change?

Climate change is never the sole cause of an extreme-weather event, but it can sometimes be a significant contributing factor, according to specialists.

“An event is the result of many drivers. There are many factors that influence and may favour an extreme event,” said Nikos Christidis, a senior scientist at Britain’s Met Office.

Extreme events happen when climate change and natural weather variability come together – and may be influenced by other geographical factors, such as whether nearby rivers and lakes are empty enough to absorb water from heavy rains.

“The only way you can say if something is changing due to climate change is to say whether the odds of that really bad day are changing,” said Van Aalst. “There’s always an element of bad luck, but the chances of bad luck are increasing – quite rapidly in some cases.”

*Can climate scientists calculate how much climate change influenced a particular weather event?

Researchers at the World Weather Attribution (WWA) project say they can confidently assess how much more likely climate change has made individual major weather events such as heatwaves, intense rains and storms.

They gather key data, such as temperature readings or rainwater measurements, and compare them to historical trends for similar weather in the area, then run computer simulations that model expected weather norms both with and without climate change.

The process takes between a week and two months depending on the complexity, said Geert Jan van Oldenborgh, one of the leaders of the WWA initiative.

The project’s findings can be stark. For instance, the extreme heat that killed hundreds of people in the Pacific north-west would have been “virtually impossible” without global warming, they found.

‘There’s always an element of bad luck,
but the chances of bad luck are increasing,
quite rapidly in some cases’

*What is the wider trend in climate-linked extreme weather?

While it is not possible to pin the full blame for any single event on a heating planet, the wider trend is clear, with experts pointing to increasingly volatile weather and a sharp rise in climate-linked disasters over recent decades.

*Why does knowing climate change’s role in extreme-weather matter?

Understanding how a warming world is driving extremes and how those trends could develop in the future is vital to ensure we can adapt to coming conditions and try to reduce the risks, climate scientists said.

“These events are the wake-up calls that the world apparently needs,” said Van Aalst.

With more people living in cities – many of them very vulnerable to floods, heatwaves, storms and other risks – the combination of strengthening climate change and growing populations in harm’s way needs more attention, he said.

“We’re setting ourselves up potentially for a double-whammy of rising climate risk, plus rising exposure and vulnerability,” he said. “But there’s also an opportunity there if we can increase awareness.”

Evidence of climate risks also can help tackle scepticism among some people about the need to act on climate change, and drive wider action to reduce emissions.

In flooded towns in across Germany this week, workers and volunteers began the task of clearing away huge piles of debris as their country came to grips with the devastation and loss of life in what have been called the worst floods in decades. The government has offered more than 300m euros in aid, including help for infrastructure and small businesses. (Photo: @BenjAlvarez/DW via Twitter)