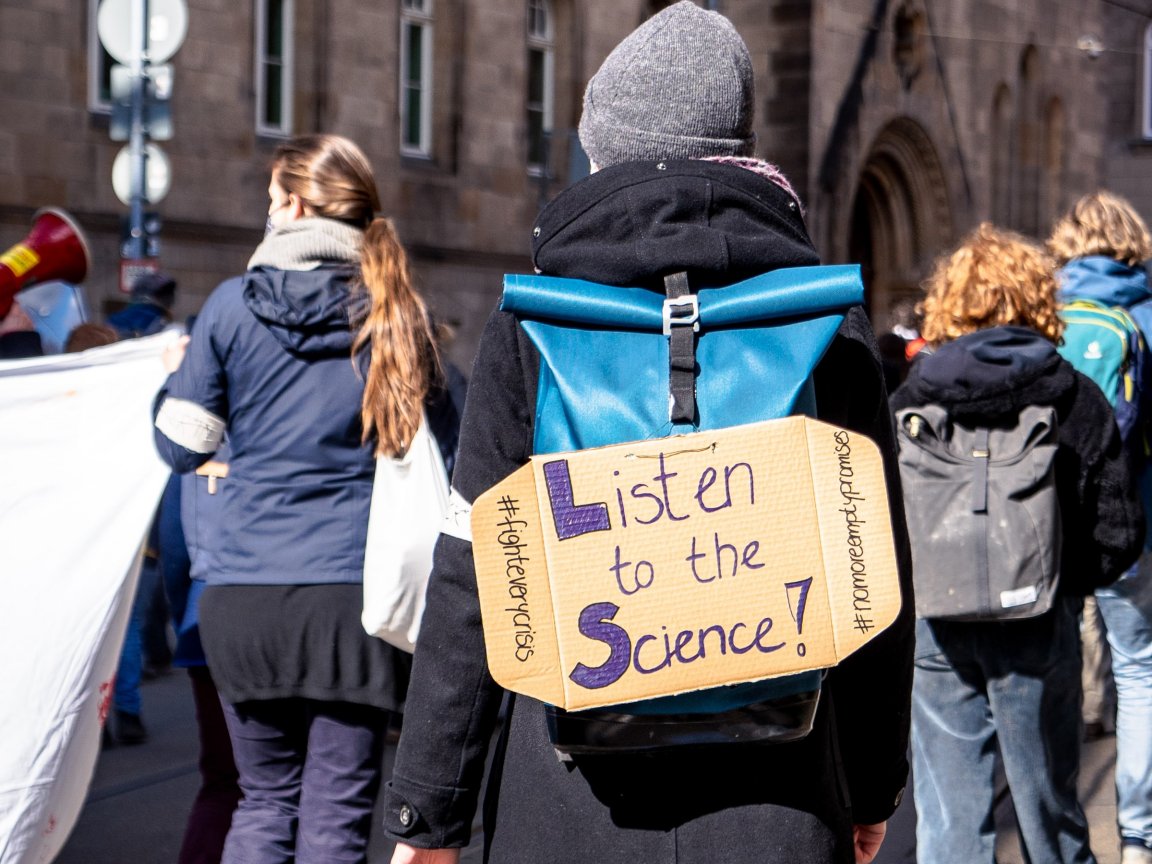 The Intergovernmental Panel on Climate Change said today that scientists are “observing changes in the Earth’s climate in every region and across the whole climate system”.

Many are unprecedented in thousands, even hundreds of thousands, of years and some already happening – such as rising sea-levels – are irreversible over hundreds to thousands of years, according to IPCC Working Group I’s report, Climate Change 2021: the Physical Science Basis.

It’s one of three that will make up the IPCC’s sixth assessment of the global climate – ‘AR6’ – with those of the second and third working groups, on impacts and mitigation respectively – due to be completed next year.

The WGI report, which was delayed from April because of the Covid-19 pandemic, adds that “strong and sustained reductions in emissions of carbon dioxide and other greenhouse gases would limit climate change.

“While benefits for air quality would come quickly, it could take 20–30 years to see global temperatures stabilize.”

‘We now have a much clearer picture
of the past, present and future climate’

IPCC Chair Hoesung Lee said that “unless there are immediate, rapid and large-scale reductions in greenhouse gas emissions, limiting warming to close to 1.5°C or even 2°C will be beyond reach.”

This WGI assessment is based on improved observational data and better scientific understanding of the response of the climate to emissions, an IPCC press release said.

“This report is a reality check,” said IPCC WGI Co-Chair Valérie Masson-Delmotte. “We now have a much clearer picture of the past, present and future climate, which is essential for understanding where we are headed, what can be done, and how we can prepare.”

UN Secretary-General, António Guterres described the report as “a code red for humanity”.

He said: “If we combine forces now, we can avert climate catastrophe. But as today’s report makes clear, there is no time for delay and no room for excuses. I count on government leaders and all stakeholders to ensure COP 26 is a success.”

IFRC President Francesco Rocca said today: “The IPCC is sounding the alarm, even louder and clearer. We call on everyone to listen and act: reduce emissions as soon as possible, but also step up efforts to reduce risks, with special attention for the most vulnerable people who are hit hardest by the growing hazards”.

The Climate Centre today issued a cartoon-based brief offering seven humanitarian insights on the new IPCC report. It notes that there is no longer any question about whether climate change is happening – it’s all around us. For humanitarians, the prospect of unprecedented conditions is especially daunting.

Professor Maarten van Aalst, Climate Centre Director and Coordinating Lead Author for the forthcoming IPCC WGII report, said: “This report confirms our gravest humanitarian concerns about the climate crisis: many extremes we have been confronting around the world recently are part of a pattern, and we need to be ready for worse to come.”

The IPCC says many climate impacts change directly depend on the level of global warming, but what people experience regionally is often very different to the global average…

*Climate change is “intensifying the water cycle”, the report says – more intense rainfall and associated flooding, alongside more intense drought in many regions.
*Events caused by extreme sea-levels that would have occurred every 100 years could happen every year by the end of the century.
*Further warming will increase thawing of permafrost, melting of glaciers and ice sheets, and loss of summer Arctic ice.
*Changes to the ocean, including warming, linked to human influence will continue at least for the rest of this century.
*Some aspects of climate change may be amplified for cities, including heat, flooding and sea-level rise in coastal areas.

The IPCC adds that the WGI report “reflects major advances in the science of attribution – understanding the role of climate change in intensifying specific weather and climate events such as extreme heatwaves and heavy rainfall”.

Professor Van Aalst added: “Scientific advances now allow us to pinpoint how climate change is already affecting the risks we face today. There is no denying that we are already seeing severe humanitarian consequences of climate change, and it’s bound to get worse.

“We must not jump straight to despair but step up now to avoid the worst in the future – by reducing emissions and better anticipating the increasing hazards we’ll be facing.”

Young protesters demand action on climate. The latest report on the science behind climate change from the Intergovernmental Panel on Climate Change says the planet is warming faster than thought. (Photo: Mike Baumeister/Unsplash)