IFRC: Wildfires and Covid threaten tens of thousands in Algeria and Tunisia 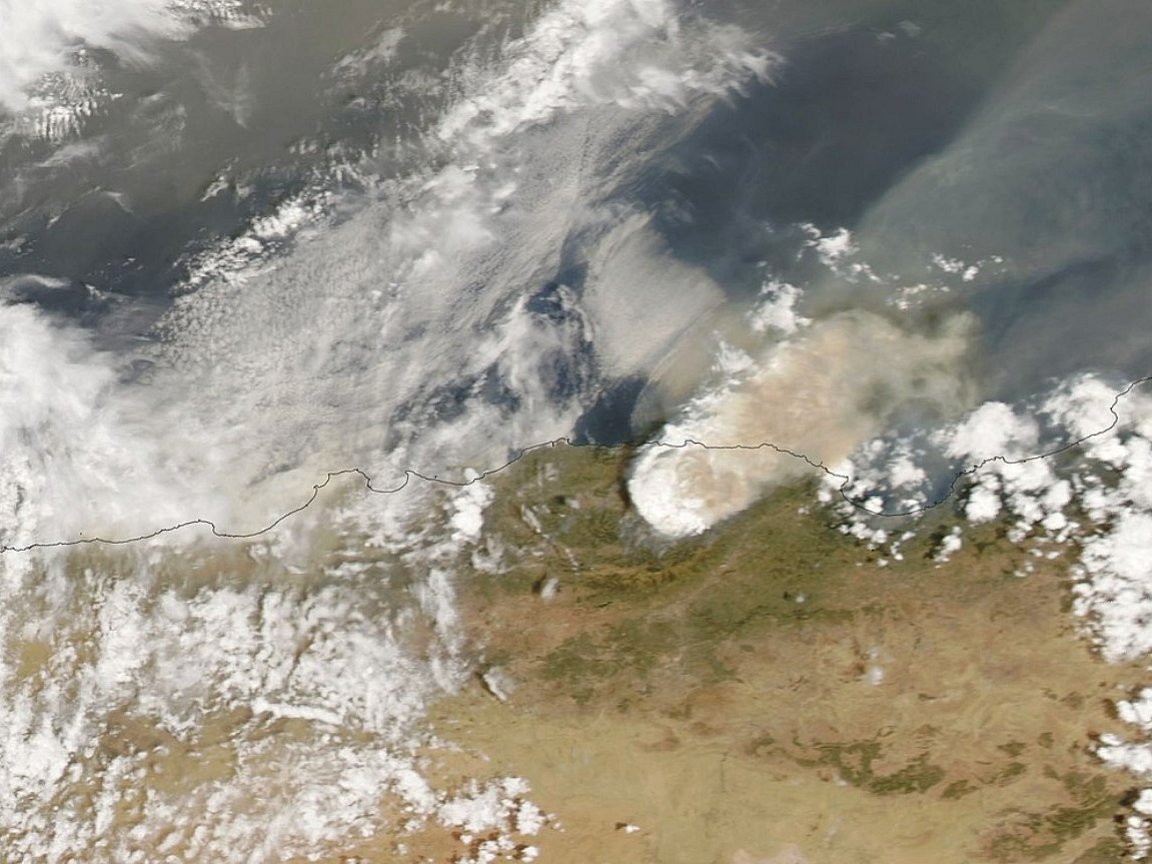 (This story is a press release issued by the IFRC in Algiers, Tunis and Beirut on Friday. It has been edited slightly here for length and time references.)

The wildfires currently spreading in Algeria and Tunisia threaten the lives of tens of thousands, while also damaging local ecosystems, infrastructures and livelihoods.

Both countries face a multi-hazard situation, as an alarming number of Covid-19 infections have been reported in the past weeks.

Fires have killed dozens of people and forced hundreds of families to leave their homes. Hundreds have lost their houses, farms and livelihoods. Thousands of hectares of land have been burned.

For example, the Algerian Red Crescent has already set up 200 tents for emergency shelter and supported shelter solutions in host communities for an additional 8,000 families.

Both countries face a multi-hazard situation,
as an alarming number of Covid infections
have been reported in the past weeks

Anne E. Leclerc, IFRC Head of the North Africa Country Cluster Delegation, said: “Most of the northern parts of Tunisia and Algeria have already been severely impacted by multiple fires. Extreme weather conditions intensify the risk of additional fires in the region.

“The Red Crescent Societies of Tunisia, Algeria and Morocco are on high alert, mobilizing volunteers and providing assistance to affected communities in close coordination with local authorities.

“Climate change is here. It impacts people across the globe every day. Combined with the recent surge of Covid-19 cases in the region, we are tackling multiple crises simultaneously. The combination of these is stretching already strained healthcare systems to their limits.”

In Algeria, the fires have been raging since Monday last week and are spreading to new areas. So far, the Algerian Red Crescent has mobilized more than 300 volunteers for the response operation.

The IFRC is releasing financial resources from its Disaster Relief Emergency Fund (DREF) to support the response operation and is planning together with the Algerian Red Crescent for a possible request for more international support.

Dr Saida Ben Habyles, the President of the Algerian Red Crescent, said: “The momentum of national solidarity, initiated since the start of the Covid-19 pandemic, has been reinforced during this wave of multiple fires that struck parts of the country.

“The Algerian Red Crescent, one of the links in this great chain of solidarity, has been working tirelessly on the ground since the start of the pandemic and since the first hours of the outbreak of the fires.

“This disaster comes with another great danger, the Covid-19 pandemic. We are facing a double challenge when working against the spread of the Covid-19 and providing assistance to those affected by the fires.”

In Tunisia, more than 100 families have already lost their homes as the fires have been spreading to new areas. The Tunisian Red Crescent is providing affected families with emergency shelter, household items, as well as psychosocial support.

The IFRC has released 99,897 Swiss francs from DREF to support the fire response by the Tunisian Red Crescent.

In addition, the IFRC supports the coordination of both response operations as well as monitors the heatwave patterns and real-time wildfire alerts across the region, disseminating early warnings and calls to action to the affected countries.

Algeria and Tunisia have been witnessing an increasing number of wildfires. The fires are linked to climate change, which is causing more extreme weather conditions, such as scorching temperatures and less rainfall.

A NASA satellite last week captured this natural-colour image of a vast smoke plume over northern Algeria, where some of the worst fires have occurred in mountainous areas near Bejaia and Tizi Ouzou. The bright white portions of the smoke plume suggest pyrocumulonimbus or “fire clouds”. Algiers is at the far left of the coastline. The European Forest Fire Information System shows more than 62,000 hectares have burned in Algeria so far this year, while the 2008–2020 all-year average is 68,000 hectares. (Image: Lauren Dauphin/NASA Earth Observatory)