Climate and migration: what’s the evidence? 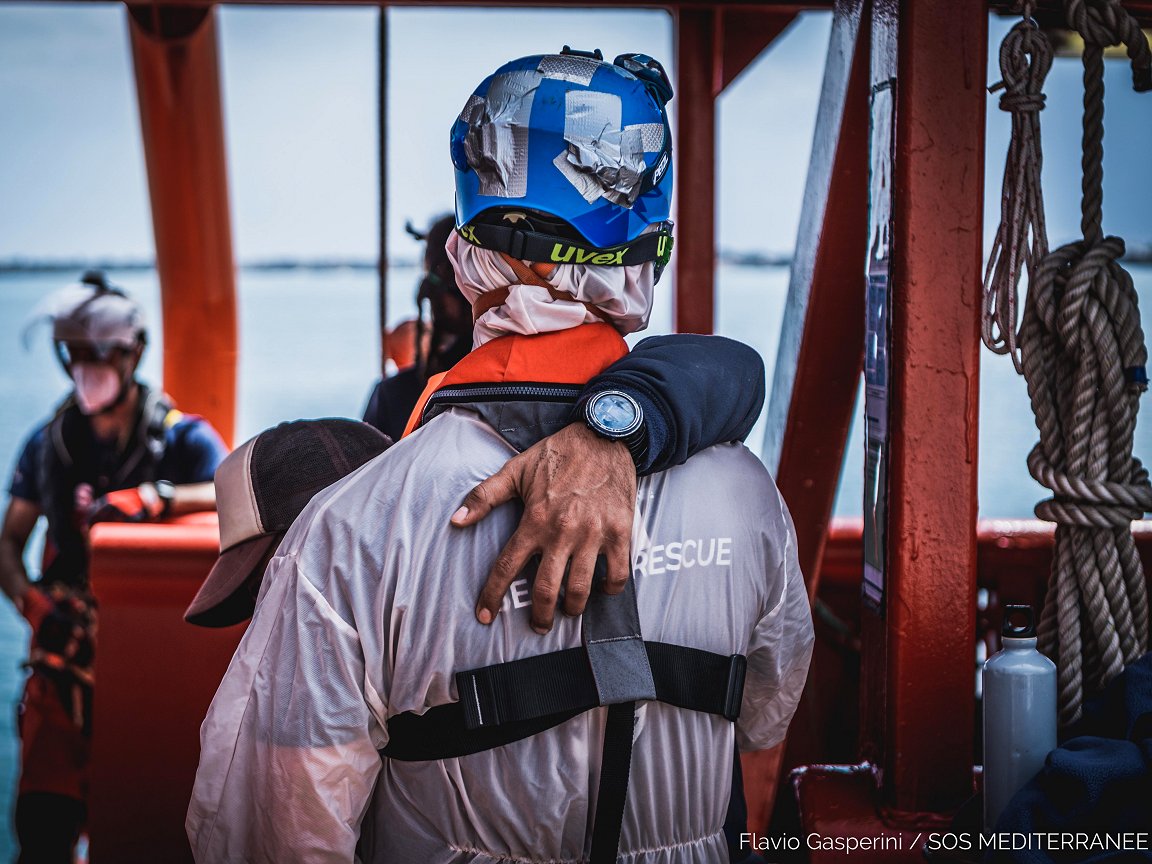 A set of infographics just launched by the UK-based global affairs think tank the Overseas Development Institute highlights findings from the British government’s June Rapid evidence assessment on the impacts of climate change on migration patterns.

That research assessed “the extent and quality of existing evidence on the relationship between climate change and migration,” the UK Foreign, Commonwealth and Development Office said.

It drew on nearly 300 studies published between 2005 and 2021 on the relationship between climate change and migration, especially from small island states, the Bay of Bengal littoral, East Africa and the Sahel.

The launch of the infographics coincided with a round table convened by ODI yesterday to unpack the complex “relationships between climate change and human mobility in order to contribute to evidence-based debate ahead of and at COP 26,” organizers said.

Government officials, intergovernmental organizations and academic specialists gathered online to “situate the international debate on climate and migration in the current evidence and consider the nuances present in specific aspects and modes of migration,” they added.

“The Red Cross Red Crescent Movement has been responding to displacement, whatever the cause, throughout its history, but recently the issue of climate-related displacement has gained much attention.

“We don’t have to wait, however, and we can explore anticipatory actions for migration and displacement related to extreme weather now.”

The IFRC last month launched a three-year plan to extend humanitarian assistance to migrants and displaced people along the routes of greatest concern in Africa, the Middle East and Europe – “three regions facing some of the most complex and critical migration dynamics in the world,” it said.

In its introduction to yesterday’s round table, which was opened by Dr Rebecca Nadin, the Overseas Development Institute’s Director, Global Risks and Resilience, the ODI said decision-makers need to understand the influence of climate change on migration and displacement and what can be done about it.

Links between climate change and migration, it added, “are not just for disaster risk management or humanitarian assistance to address, but should be ingrained in sustainable development.”

Ahead of COP 26, it was time “to consider the current evidence base on the complex relationships between climate change and human mobility [and] support an informed global discourse”.

An online high-level panel this Monday, meanwhile, will feature discussion by experts on links between modern slavery and climate change, as well as people’s real-life experiences of forced labour.

The event launches a new report from Anti-Slavery International and organizers the International Institute for Environment and Development, which is “among the first to outline the critical link between climate-induced migration and modern slavery,” the IIED said.