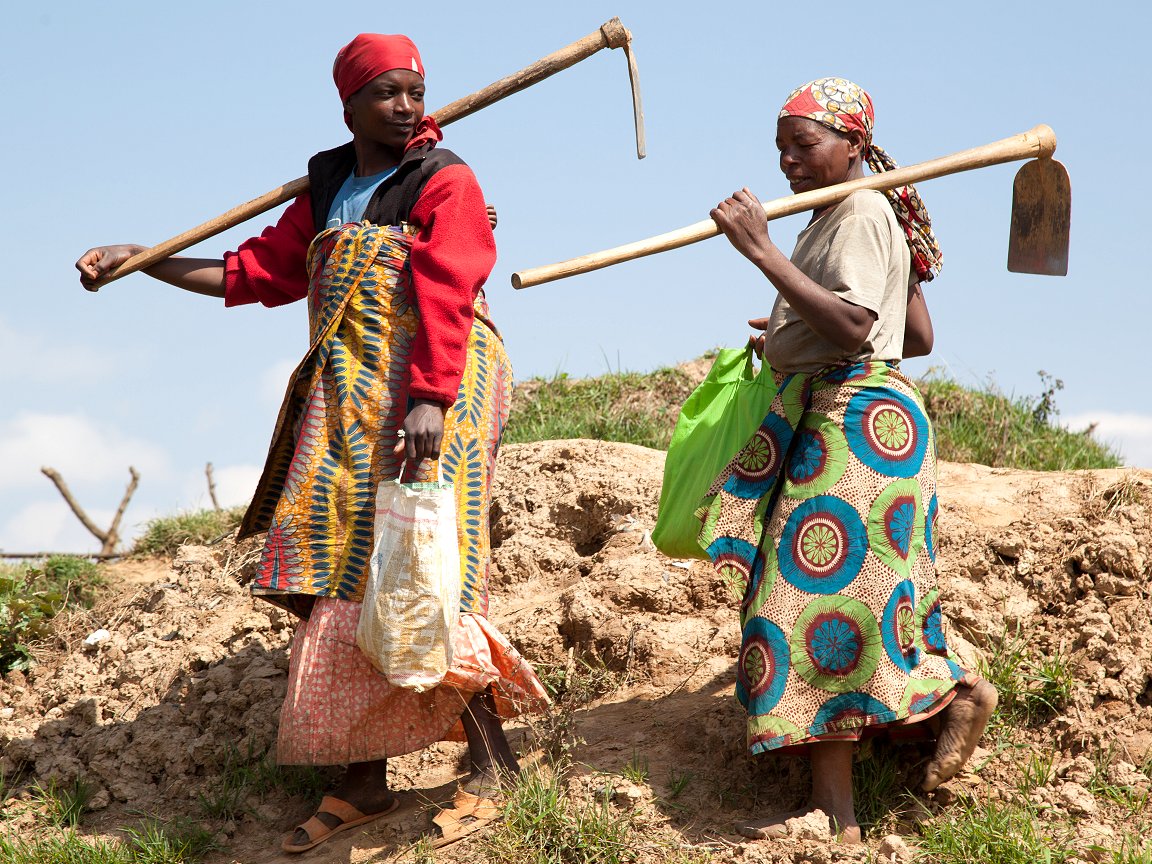 A new report from the World Bank out yesterday describes climate change as “an increasingly potent driver of migration” that could force more than 200 million people worldwide to migrate inside their own countries by 2050; but it adds that “immediate and concerted action to reduce global emissions, and support green, inclusive, and resilient development” could reduce this by as much as 80 per cent.”

Under the most pessimistic scenario for emissions and development, up to 216 million people could move in Latin America, North and Sub-Saharan Africa, Eastern Europe, the Pacific, and Central, South and East Asia, in the face of impacts such as water scarcity, decreasing crops, and rising sea-levels.

In the more climate-friendly scenario outlined in the report – the second part of the bank’s 2018 Groundswell publication – an estimated 44 million people might move, however, given “immediate and concerted action to reduce global emissions, and support for green, inclusive, and resilient development”.

This difference would be “particularly stark” in regions where people’s livelihoods are sensitive to climate: North and Sub-Saharan Africa, the Pacific, and East and South Asia.

Juergen Voegele, the World Bank’s Vice-President of Sustainable Development, said yesterday: “The Groundswell report is a stark reminder of the human toll of climate change, particularly on the world’s poorest – those who are contributing the least to its causes.

“It also clearly lays out a path for countries to address some of the key factors that are causing climate-driven migration.”

The new report’s recommendations include “making every effort to meet the temperature goals of the Paris Agreement,” factoring internal climate migration into development planning, including migration as an adaptation strategy that could produce positive outcomes, and better understanding of its drivers.

In the worst-case scenario, the World Bank says…

*Up to 86 million people might move internally in in Sub-Saharan Africa becuse of desertification, fragile coastlines and dependence on agriculture, making it the most vulnerable region.

*Bangladesh, which sees flooding and crop failures, now accounts for almost half predicted climate migrants in South Asia, or nearly 20 million, including an increasing number of women.

*North Africa sees the largest proportion of climate migrants: 19 million people or roughly 9 per cent of the population of three countries, mainly due to water scarcity.

Climate Centre Director Maarten van Aalst said: “This is our humanitarian reality right now and we are concerned this is going to be even worse, where vulnerability is more acute”.

Even if the world may not now be on-track for the worst-case scenario for emissions, many impacts are now occurring faster than previously expected, he told the Associated Press yesterday, “including the extremes we are already experiencing [and] potential implications for migration and displacement.”