Climate changed them. Will their story change you? 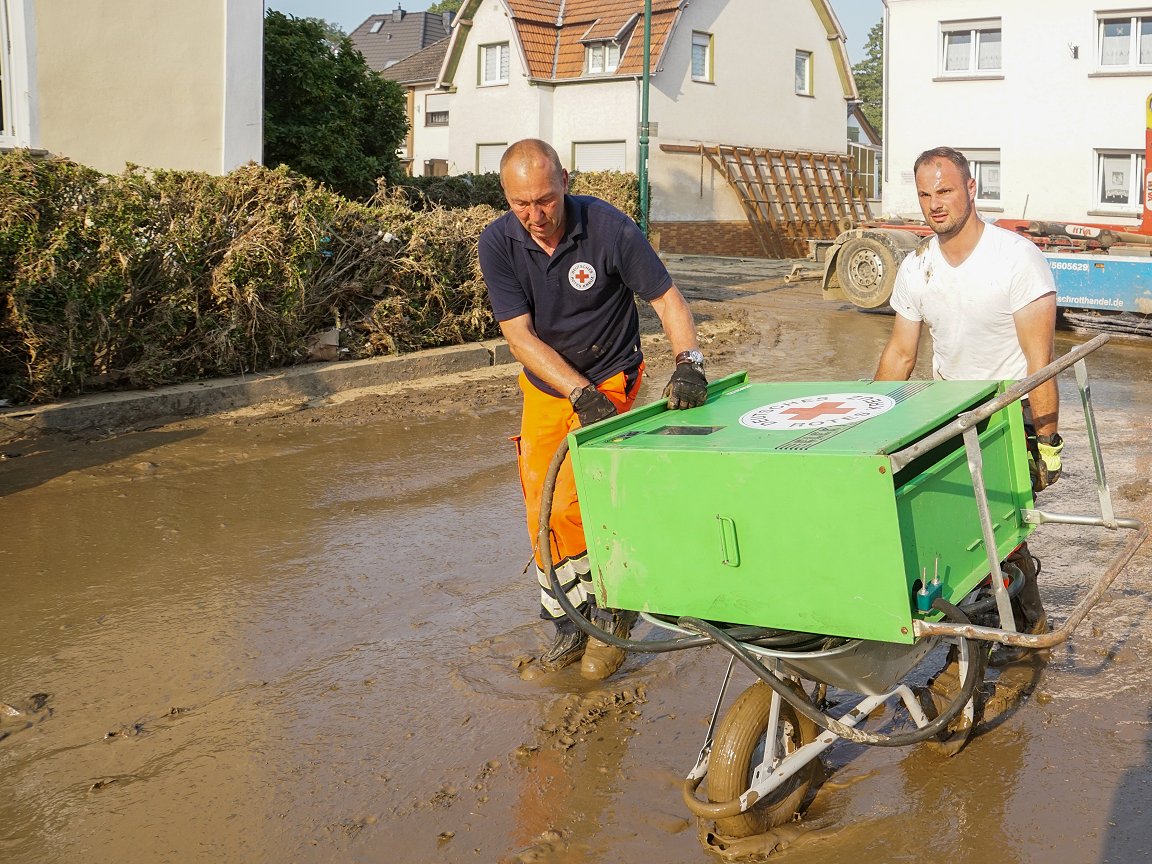 (This story is an IFRC press release issued from Geneva today. It has been edited slightly here for length.)

The IFRC today launched a new campaign showcasing the impact of climate change on people’s lives across the globe. The #ClimateChangedMe campaign takes a twist on a typical self-help book and presents climate change as the “ultimate life-changing experience”.

Ahead of the campaign launch, the IFRC has gathered over 100 voices from community members, volunteers, and activists, including Greta Thunberg and Fridays for Future.

During short video clips people describe how the climate crisis has already impacted their lives and ask the question: “Climate changed me. Will my story change you?”

In the run-up to COP 26, the user-generated campaign will continue to gather stories, which will be collated and released as an e-book.

Speaking about the #ClimateChangedMe campaign, Greta Thunberg said: “The climate crisis isn’t some unknown problem we can postpone. It is here now and has already had catastrophic impacts on people’s lives.

“In every region of the world, people are already feeling the impact of climate change on their daily lives, but those living in the most affected areas are being disproportionately hit, despite being the ones contributing to it the least.

“We want this campaign to spread awareness and inspire people to get involved, talk to and put pressure on their leaders.”

The climate crisis has slipped down the global agenda as nations battle to curb Covid-19 and minimize its impacts on health and economies.

Since the start of the pandemic, extreme-weather events have affected the lives of some 140 million people and killed over 17,000.

The global investment in Covid-19 recovery proves that governments can act decisively and drastically in the face of imminent threats; the same energy and action on climate change is overdue.

By 2050, 200 million people every year could need humanitarian assistance as a result of a combination of climate-related disasters and the socio-economic impact of climate change.

IFRC President Francesco Rocca said: “Climate change is already affecting our lives and it is only going to get worse. No region in the world has been spared by the devastating impacts of extreme weather events.

“Ahead of COP 26, we call on world leaders to make concrete commitments not only to reduce greenhouse gas emissions and meet the targets set out in the Paris Agreement but also to address the existing and imminent humanitarian impacts of climate change, investing in community adaptation, anticipation systems and local action.

“Every day, we are witnessing the impact of human-made climate change. The climate crisis is here, and we need to act now.”

The #ClimateChangedMe campaign also showcases stories of resilience and the role of Red Cross and Red Crescent volunteers across the world in preparing communities to prevent and adapt to climate risks.

German Red Cross technicians delivering an emergency generator in a flooded residential area of Ahrweiler district, Rhineland-Palatinate state earlier this year. The extreme rainfall that caused very severe floods in two German states and parts of Belgium, Luxemburg and the Netherlands were made up to nine times more likely by climate change, according to an attribution report by leading climate scientists and the Climate Centre. It also found that such downpours in the region are now up to nearly 20 per cent heavier because of global warming. (Photo: Philipp Köhler/DRK)