‘Getting real about playing God’: climate engineering in context 2021 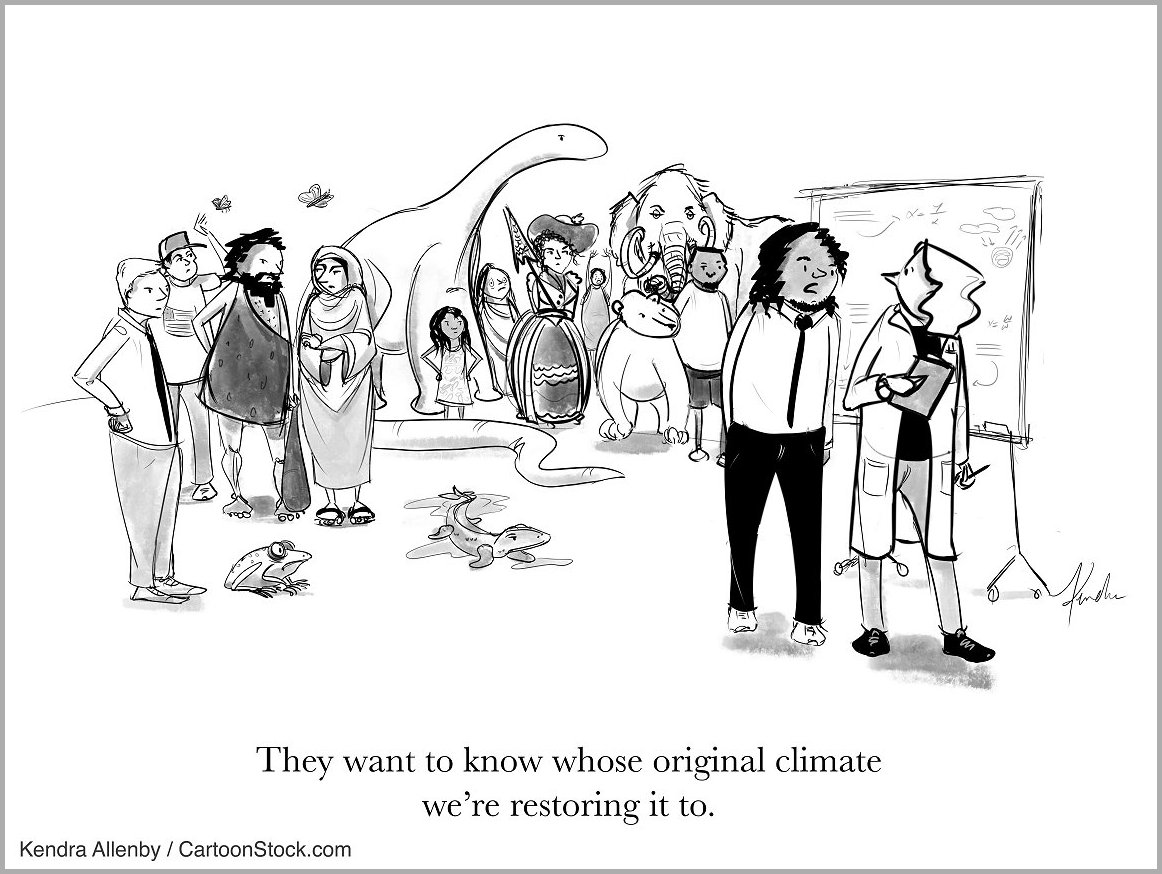 The latest in the series of Climate Engineering in Context conferences was held online all last week, hosted by the Potsdam-based Institute for Advanced Sustainability Studies (IASS) and including sessions facilitated by the Climate Centre’s Innovation Lead, Pablo Suarez, and Roop Singh, its Climate Risk Adviser.

Climate engineering, or geoengineering, now includes both the idea removing carbon dioxide from the atmosphere and – the principal humanitarian concern and the more controversial of the two – artificially blocking sunlight or “solar radiation management” (SRM).

The CEC21 discussions provided an “opportunity to take stock of what these developments mean for the future of ‘climate engineering’ as a response to climate change in the context of other large-scale interventions into global systems,” organizers said.

The conference was opened by IASS Director Mark Lawrence and Ambuj Sagar, Head of the School of Public Policy at the Indian Institute of Technology, Delhi.

‘Our ability to manage impacts
is really limited’

Sessions facilitated by Dr Suarez included a game that unpacked the “motivations, trade-offs and triggers” implied by climate engineering.

“As humanitarians we cannot any longer dismiss the possibility of SRM being seriously advocated, and we’re acutely aware there would be consequences,” he said.

“We fear the humanitarian dimensions of geoengineering are not being thoroughly researched, and certainly not with close attention to the most vulnerable.”

Climate activist Greta Thunberg, in a #SayNo2SolarGeo video timed to coincide with CEC21 and retweeted by organizers, said: “There’s one metaphor that perfectly describes everything about geoengineering, ‘When you’re in a hole stop digging’. We cannot get out of this crisis with the same mindset that got us into it.”

Drawing a parallel with an unsatisfactory global response to Covid, Climate Centre Director Maarten van Aalst told a plenary session of CEC21 that he saw a “red flag” in “simplistic assumptions that technologies like SRM would work on their own”, and he issued “a big plea to talk about the governance of such technologies”.

He added: “If we are thinking about SRM and understanding the risks it poses in terms of the distribution of impacts, we have to weigh all the cascading and complex indirect impacts and focus our efforts on understanding them. We also have to recognize that our ability to manage those impacts is really limited.”

Dr Suarez and Professor Van Aalst argued in 2016 that “global power dynamics are not set up to ensure that the interests of the most vulnerable will be considered in the developing scientific discourse on climate engineering.”

Climate Centre experts are also shortly due to edit a special issue of Frontiers academic research hub on the humanitarian implications of solar geoengineering.

CEC21 activity last week also included a “classic poster session with added virtual features”, insights into aerosol trends over Asia, a debate around the idea that “not telling the children about climate engineering is unwise as their generation will be making the decisions,” as well as overview of a major US National Academies study, discussion of the “ethics of human agency”, and a multi-faith conversation on “getting real about playing God”, organizers added.

Relevant past outputs from the Climate Centre have included animations, an adaptation of Hamlet’s famous dilemma (To Geoengineer or Not To Geoengineer?), crossword puzzles, games and a seminar at the Vatican.

A Kendra Allenby cartoon presented by the Climate Centre at last week’s Climate Engineering in Context conference, hosted by the Potsdam-based Institute for Advanced Sustainability Studies. The Red Cross Red Crescent is calling for the position of the most vulnerable people worldwide – many of them dependent on rain-fed cultivation – to be a top research priority. (Image: CartoonStock.com)