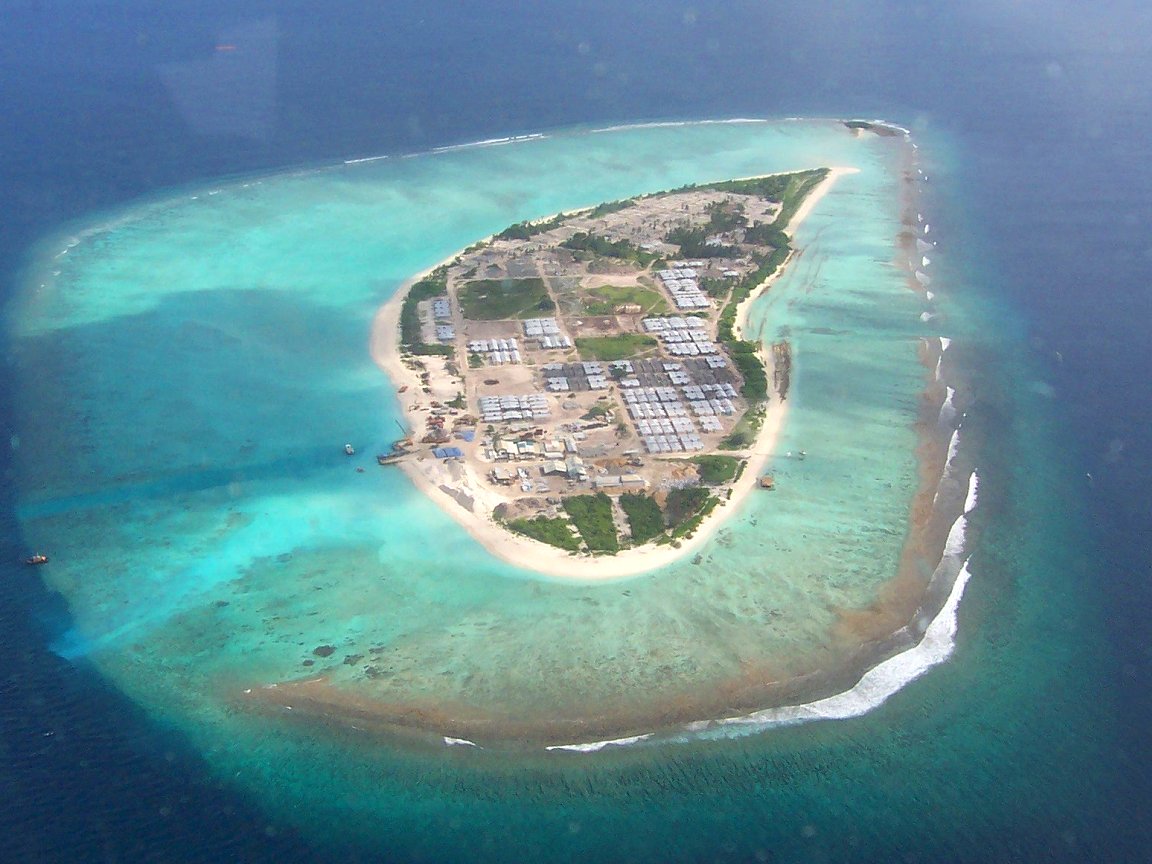 The presidents of the IFRC and ICRC yesterday called on world leaders to implement “a rapid and drastic reduction in greenhouse gas emissions, and at the same time urgently address the existing and imminent humanitarian impacts of climate change.”

In a joint statement on the last day of the Red Cross Red Crescent Movement’s Planet: Red Summit, Francesco Rocca and Peter Maurer say that around the world, fragile communities are facing extreme weather, food insecurity, Covid and conflicts that put “millions of lives at risk, creating unprecedented humanitarian needs”.

Climate change is functioning as a risk multiplier, with increasingly devastating impacts. Since the beginning of the pandemic, climate-related disasters have affected the lives of some 140 million people.

“Of the 25 countries deemed most vulnerable to climate change, 14 are mired in conflict,” the presidents add. “And yet these very communities and countries are among the most neglected by climate finance. This needs to change.”

They write: “The survival of humanity depends on the actions we take today to mitigate climate change and adapt to its impacts. It’s not too late to act, and world leaders gathering at COP 26 must rise to the challenge.”

They issue five significant calls on world leaders for: a greater focus on the most vulnerable, increased finance for adaptation, more preventive and early action, turning global commitments into local action, and respect for international humanitarian law.

“We have witnessed the ‘power of many’ as millions of volunteers from National Red Cross and Red Crescent Societies, stepped up to help curb the global pandemic. As auxiliaries to their government in the humanitarian field, National Societies are key players in the climate crisis.

The Red Cross Red Crescent Movement, they add, is committed to playing its part in the global efforts to curb climate change and is reducing the environmental impact and emissions from its own operations.

The Climate and Environment Charter for Humanitarian Organizations, launched in May, has so far rallied more than 150 National Societies, NGOs and international organizations “ready to work together to turn their commitments into tangible action”.

The three-day Planet: Red Summit on pandemics, climate change and local action – which was held online in the absence of the Movement’s Statutory Meetings and which ended yesterday – aimed to “share our experience [and] showcase the power of local action to drive global impact,” organizers said.

As well as the ICRC and IFRC, it was partnered by the Finnish, Italian and Norwegian Red Cross and the Solferino Academy, while the interactive multimedia platform that enabled people all over the world to take part was designed by Newcastle University-based Open Lab.

The event included scores of National Societies and humanitarian and climate-focused agencies, as well as a huge range of speakers and panels, interactive workshops, several facilitated by the Climate Centre, and special leadership sessions.

It was opened on Tuesday by Mr Rocca and Mr Maurer, and by Princess Lātūfuipeka Tukuʻaho, the Tongan High Commissioner to Australia, and Prince Albert of Monaco.

The two Movement leaders Tuesday also participated in the first headline panel of the three-day online event, on the charter for humanitarian organizations, where from the Vice-President of the Maldivian Red Crescent, Aisha Niyaz, they heard a compelling example of the hundreds of personal stories shared at the summit.

She quoted (51:30) an IPCC special report as stating with “very high confidence” that “with two degrees Celsius of warming greater than 99 per cent of Maldives coral reefs would be lost.”

“Our lives and livelihoods are intrinsically linked to the health of the coral reefs and the ocean.”

The Maldives, which called for global action on climate change at the UN General Assembly in 1989 and was one of the first countries in the world to pledge carbon neutrality a decade ago, is seen as a moral leader on climate; it was the first chair of the Climate Vulnerable Forum group of 20 nations regarded as being most threatened by climate change.

Climate Centre Director Maarten van Aalst, who moderated the panel, said: “What the science shows is that if we go to two degrees the coral will be lost. There could not be a clearer call for urgency on everything that we’re calling for in the world and in our own work.”

Ms Niyaz later jointly hosted a workshop on planning for resilience in the Maldives, a key priority area for the National Society, together with Fathimath Himya, the Secretary General of the Maldivian Red Crescent, and Umar Fikry, the Deputy Chief Executive, National Disaster Management Authority.

Climate Centre engagement with the summit included interactive workshops on the Urban Action Kit and other urban issues, a session for young people together with the Uganda Red Cross Society, and another entitled “Climate grief, hope and action” which explored the negative mental impacts of the climate crisis.