COP 26: How much climate finance goes to health? – Blog 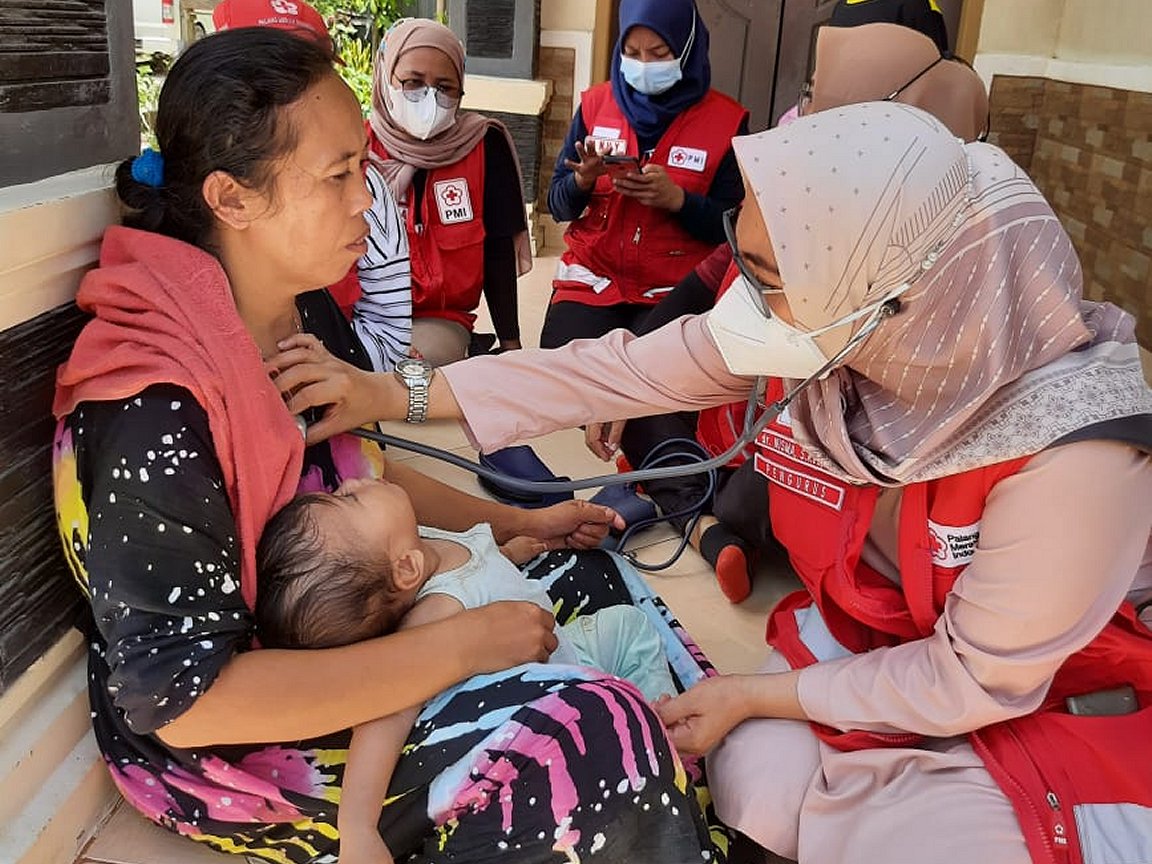 (A full rundown of Red Cross Red Crescent engagement at COP 26, including D&C Days, is now online. There are several sessions centred on climate and health, including two jointly organized by the IFRC on 3 November, with the UK, and – with Finland, the Finnish Red Cross and the Climate Centre – on 12 November.)

Health specialists at the Climate Centre are contributing to growing efforts to answer this question by analysing flows of adaptation finance. Preliminary results from our research on national commitments and funding streams provides an insight into the landscape of climate action.

We already know from a recent report by the World Health Organization that the health sector is significantly underfunded: less than 0.5 per cent of multilateral climate finance targets health.

But how many health projects have been funded by both multilateral and bilateral financing streams in the past decade, and where has most of this money been going?

It’s important to understand how health features in national planning. WHO has analysed National Adaptation Plans submitted so far and found that health is a priority in a majority, but there is little follow-up.

NAP priorities include vector- and water-borne diseases, health impacts from extreme events, and ways to increase the resilience of health-care facilities; zoonoses, mental health, and sexual and reproductive health were mentioned least. But very few of these priority areas received international funding.

We looked at both bilateral and multilateral funding streams and analysed the percentage of adaptation projects that were applied for directly by the health sector between 2009 and 2019.

Less than half of one per cent of approved projects were from the health sector, or just under 2 per cent of total funding in a decade of climate adaptation finance.

Multilateral funds provide less than half as much funding to health projects compared to a cross-sector average.

The majority of funded adaptation projects for health focused on agriculture, water and sanitation, and infectious diseases; few were aligned with NAP priorities.

Additionally, 72 per cent of funding has been extremely recent, between 2016 and 2019, and inconsistent year-on-year.

Providing consistent, reliable, increased funding to health projects will be imperative for the sustainability of health ecosystems.

Most funding went toward projects in Sub-Saharan Africa; other areas with a significant number of projects include East Asia, the Pacific, Latin America and the Caribbean.

The Middle East and North Africa has largely been left out of health funding, with only two projects and 2 per cent of funding.

All this is worrying since predictions for health impacts of climate change include increased mortality from heat, malnutrition, and vector and water-borne diseases.

The direct and indirect impacts on health systems of storms, heatwaves, flooding and drought have widespread short and long-term health consequences and will further strain limited resources. WHO predicts the direct costs of health impacts could reach US$ 4 billion a year by 2030.

But on a more positive note, many of the potential benefits of adaptation come in the form of health savings, as long as health actually is factored into projects at the outset.

As COP 26 gets underway, our findings underscore the urgent need for an emphasis on health in adaptation programmes at a time when donors might be ready to listen.

The Climate Centre has published a factsheet to assist National Societies and their partners in advocating for increased funding for health-related climate adaptation.