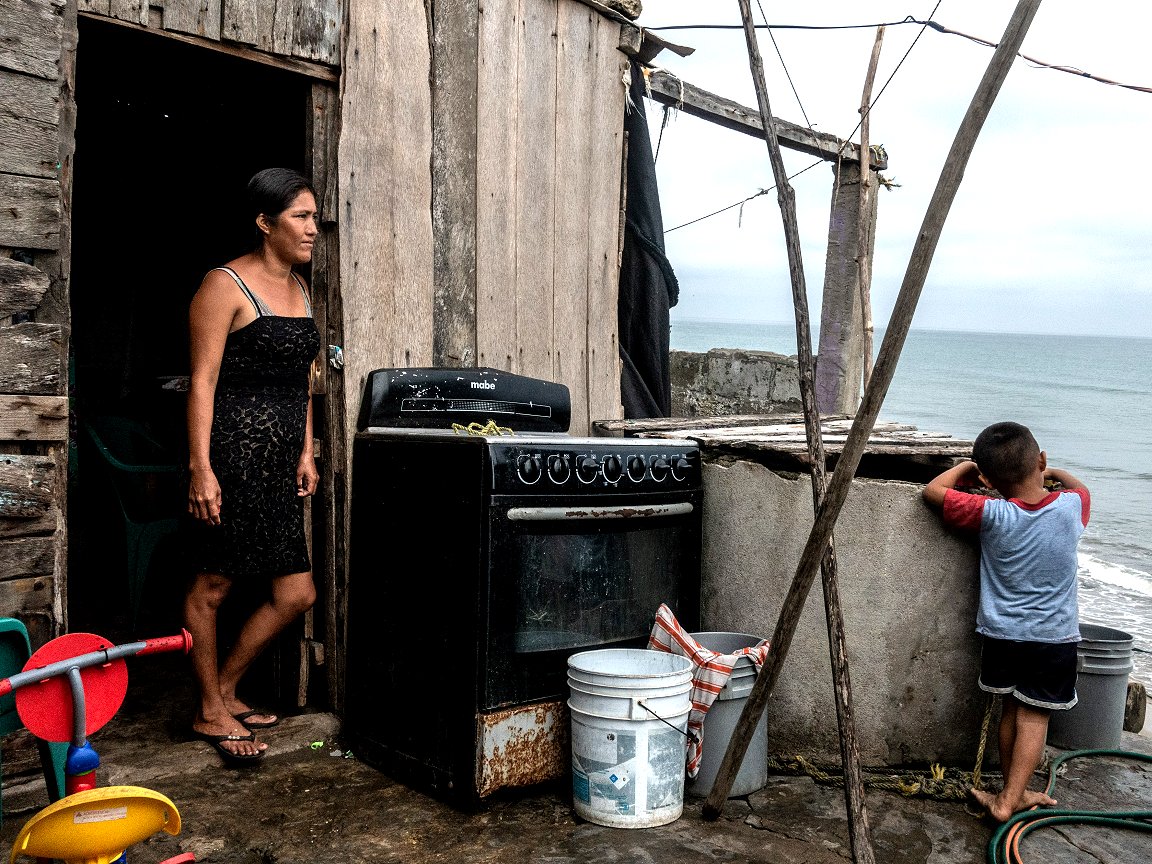 Large areas are becoming uninhabitable, according to Turning the Tide. Adapting to climate change in coastal communities, and millions of people have been or will be forced to leave their homes.

But it adds: “Coastal communities could adapt if they only had the resources and support they need. By supporting adaptation at the local level, we can help millions of people to live resilient, prosperous lives on coastlines.

“The tide can still be turned. The world urgently needs to step up and supply funding and other support for vulnerable coastal communities, so that they can adapt to climate change and become resilient.

“We still have the opportunity to transform today’s vulnerable coastal communities into ones that will thrive for decades to come.”

This report is a joint effort by the IFRC, the Bangladesh and Somali Red Crescent, the Mexican and Norwegian Red Cross, and the Climate Centre; it includes compelling first-hand accounts of “remarkable and resilient” people living in coastal areas in Mexico (photo), Somalia, and Bangladesh.

IFRC Secretary General Jagan Chapagain said: “The title of this report reflects not only the risk from the rising sea-levels, but also the power that lies in us to make decisions and act on them to ensure a better and safer world…

“When world leaders gather at COP 26, they must keep the promises they have made to prevent global warming from exceeding 1.5°C degrees and support those already at the front lines of the rising risks.”

Turning the Tide highlights the need for Bangladesh to “plan for major internal migration due to escalating coastal threats from the changing climate.”

It describes the situation in the Mexican state of Tabasco where development along the coast and major rivers led to hundreds of thousands of people moving into flood-prone areas.

And it cites analysis in the IFRC’s World Disaster Report 2020 as showing that while Somalia is “the most vulnerable country to climate change…it ranks only 71st for climate adaptation funding disbursements – less than one US dollar per person.”

Key recommendations include early warning systems “down to the neighbourhood level, such as the Cyclone Preparedness Programme in Bangladesh”, better connectivity and infrastructure to facilitate communication and evacuation before storms, protection for domestic assets and livelihoods like fishing, and nature-based solutions generally.

Sánchez Magallanes used to be a lively town on a strip of sand between the ocean and lagoons in the Mexican state of Tabasco; now storms and erosion have driven many residents away. Alicia Garcia and her husband Juan Izquierdo are among the 7,000 residents who have decided to stay – but every night the sea eats away at the foundations of their house. (Photo: César Rodriguez/Mexican Red Cros via IFRC).