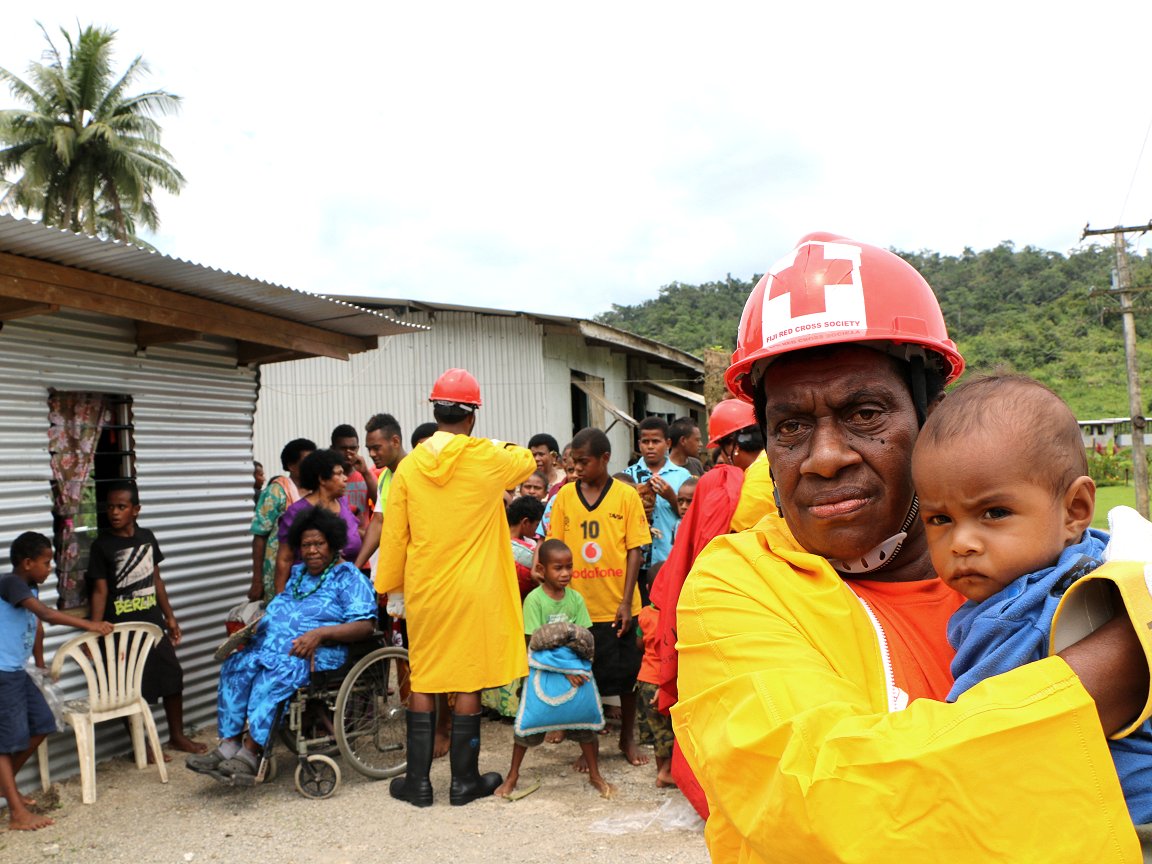 Three UN agencies at COP 26 last week announced the creation of a Systematic Observations Finance Facility (SOFF) to improve observations and forecasting in least developed and vulnerable countries, enabling them to better prepare for extreme weather and climate-related disasters.

The World Meteorological Organization (WMO), the UN Development Programme (UNDP) and the UN Environment Programme (UNEP) believe SOFF – a UN multi-partner trust fund – “will strengthen the international response to climate change by filling the data gaps that limit our understanding of the climate,” a WMO press release said Wednesday.

“These gaps affect our capacity to predict and adapt to extreme weather events such as floods, droughts and heatwaves.”

He added: “We have major data gaps in our observing systems in Africa, the Caribbean and Pacific islands and some parts of Latin America.”

According to Achim Steiner, UNDP Administrator, there is an urgent need to strengthen the foundation on which adaptation efforts rely: “As climate change tightens its grip [SOFF will] help vulnerable communities get ahead of the curve, adapt to the effects of climate change and build much-needed resilience.”

Canada, France, Spain, Sweden and Turkey have also “expressed strong support, and are exploring avenues to financially contribute to the SOFF in the near future”, it added.

Switzerland had also confirmed financial support for a SOFF secretariat in Geneva in the start-up phase and it is expected to open its doors for business next June.

In its first three-year implementation period, SOFF will support 55 countries to close the weather and climate observations gap, including the rehabilitation or creation of up to 400 data-gathering stations.

The Climate Centre’s Kiswendsida Guigma told Reuters news agency that for the Red Cross in Burkina Faso, for whose National Meteorological Agency he worked, forecasts are crucial to Red Cross budget and procurement planning.

But in many places, there was a “huge gap” in accuracy and detail: “We don’t have very dense networks of instruments collecting data, and [there is] a lack of human and technical capacity,” said Guigma, a Technical Adviser specializing in forecast-based financing.

Fiji Prime Minister Frank Bainimarama said last week: “Disaster readiness and resilience are two sides of the same coin and they both stand to benefit from the SOFF, designed to support vulnerable countries like Fiji.” In the photo, Fiji Red Cross volunteers in Wailotua village make sure people understand weather warnings, have an emergency plan, and can evacuate safely if necessary in the cyclone season. (2018 file photo: Hanna Butler/IFRC)