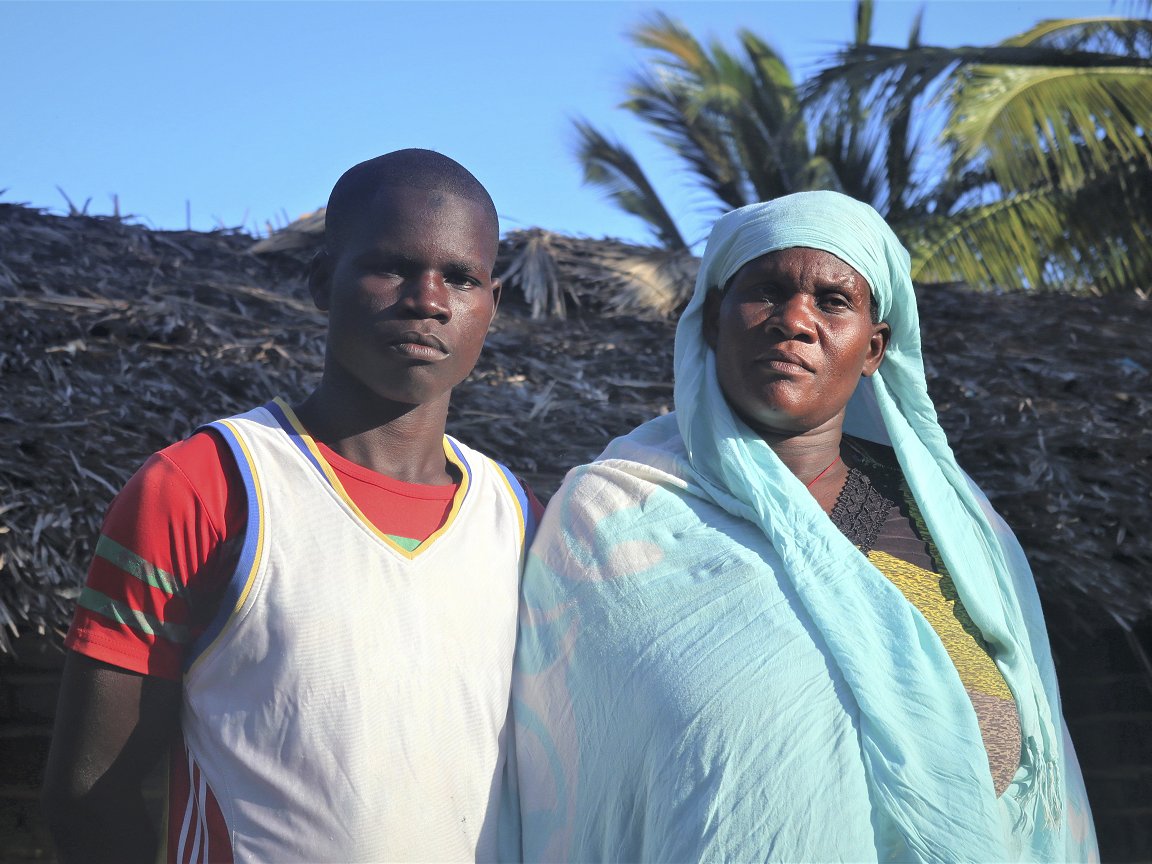 It featured perspectives from partners such as the START Network, ICRC and FAO from the Anticipatory Action in Conflict Settings Practitioners Group of the Anticipation Hub.

The course explored the potential for anticipation of climate-related hazards in context of conflict and the humanitarian consequences of conflict.

Many participants said their organizations already work in conflict-affected contexts in some capacity, and they wanted to learn about the opportunities for anticipatory action.

Initial concerns raised in this group of practitioners centred on the use of data, neutrality, and access to finance in fragile contexts.

The first part of the training centred on technical aspects of anticipating both climate-related hazards and conflict itself.

Global weather-models can work well even for areas affected by conflict that are inaccessible and for which data is scarce, according to the Climate Centre’s Catalina Jaime, who manages its work on climate and conflict and leads on conflict for the Anticipation Hub.

The START Network, FAO and ACAPS also gave some first-hand examples of anticipating events such as election violence in Nigeria and displacement in the Democratic Republic of the Congo.

One session covered what the idea of Do no harm means in practice, touching on the distribution of goods, services, cash and vouchers, as well as local partnerships and networks.

Participants drilled an early-action protocol for floods, covering forecast information and interaction with the military, and the challenges of cash relief, procurement and stockpiling in a rapidly changing environment.

Another session centred on ongoing work to expand anticipatory action in Cabo Delgado province of Mozambique, where the ICRC says the combined impacts of conflict and extreme weather now threaten public health.

“Research indicates that practitioners in the field see complex logistics and expensive operations as major challenges – as well as short funding-cycles”.

The final day explored financing for disaster risk, from the perspectives of the Red Cross Red Crescent, START and the German Federal Foreign Office, concluding with a cartoon gallery on challenges and lessons learned.

The ICRC’s Senior Humanitarian Policy Adviser, Markus Geisser, said: “Measures to reduce people’s exposure and to act ahead of a shock to prevent major losses are particularly critical.

“Yet these are also environments where anticipatory action – and more broadly, preventative action – is still too weak. We need to collectively improve this.”

Cabo Delgado province, Quirambo island, Mozambique. A mother and son whose family who hosts internally displaced people and are supported by the ICRC through a cash programme. (Photo: Daphné Lucas/ICRC)