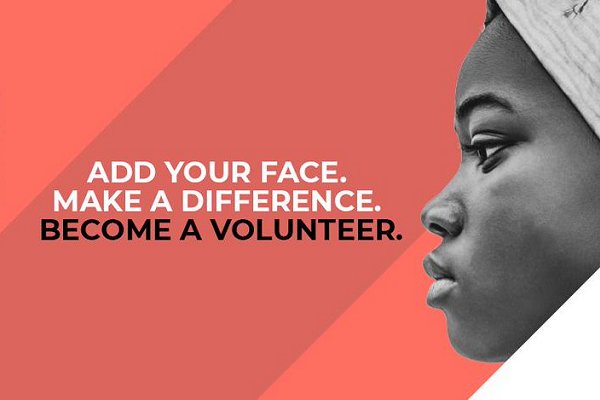 (This story is an IFRC media advisory issued yesterday in New York and Geneva.)

The IFRC will launch a new report on the projected humanitarian cost of climate change this Thursday 19 September at UN Headquarters in New York.

The new report – The Cost of Doing Nothing – estimates the number of people who may need humanitarian aid over the next 10 to 30 years as a result of the projected increase in the frequency and intensity of natural hazards linked to climate change.

It also estimates the money that aid agencies will need if they are to ensure that these people affected by floods, droughts, storms and wildfires are to receive emergency assistance.

The report urges governments and aid agencies to invest now in measures that will protect people from the impacts of climate change; measures that could prevent the suffering of millions of people and save billions of dollars.

The Cost of Doing Nothing will be launched by IFRC President Francesco Rocca, in the UN press briefing room at UNHQ at 12:30 EDT (18:30 CET). Speakers will also include Julie Arrighi, the Climate Centre’s Urban Manager and ICRC Partnership Lead.

The IFRC’s Faces of Climate Change was launched by National Societies worldwide yesterday and its new report, The Cost of Doing Nothing, will be released at a press conference in New York on Thursday.  (Image: IFRC)