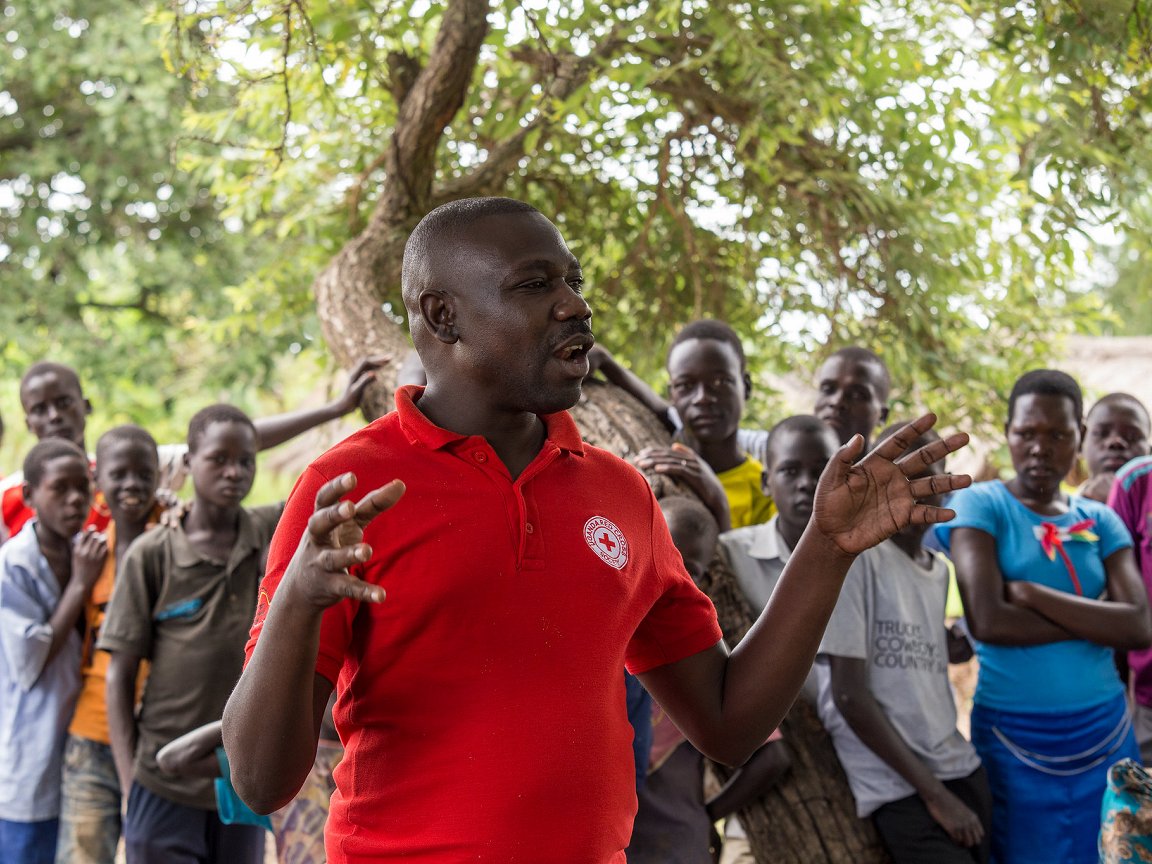 (The new report will be discussed today Tuesday starting 14:00 UTC on a Zoom webinar.)

An analysis led by the Climate Centre, being released today, of requests related to disaster risk reduction made to the NDC Partnership shows that many countries, including some which are not members, now cover disaster risk in their Nationally Determined Contributions – highlighting the importance of the partnership in providing guidance in this area.

“NDCs are an important vehicle to communicate countries’ plans on adaptation and mitigation and to illustrate how links to DRR are articulated and implemented,” the analysis says.

It centred on 19 countries with full partnership plans and a further 26 taking part in the Climate Action Enhancement Package that aims to catalyse “transformational change towards resilient, sustainable, and low-emission development”.

Most DRR-related requests focus on adaptation rather than mitigation or any combination of the two, including support for developing risk maps and building capacity in health and disaster management.

The requests supported most often were for studies and analysis, and enacting and revising national strategies; agencies providing support included the World Bank, the European Commission, the Global Environmental Facility, UNDP and UN Habitat, the African Union and the African Development Bank, as well as Germany and the Netherlands.

“While the NDC Partnership is often thought to focus on mitigation only, about half of all requests received touch on adaptation,” said Carina Bachofen, Climate Centre Associate Director and policy lead.

“This report is the first time DRR-related requests have been analysed to provide insights into the many ways in which the partnership supports adaptation requests.

“Recommendations focus on how the partnership can respond to them, given the growing number of countries including disaster risk reduction in their NDCs.”

A sharp overall drop (by about a half) in submitted requests compared to pre-pandemic levels, however, “may be a result of the significant Covid-related upheaval faced by countries around the world, which necessitated focusing on short-term needs and priorities rather than longer-term projects such as DRR,” the analysis adds.

A German Red Cross-supported programme in Uganda’s Teso and Karamoja sub-regions helped the Uganda Red Cross Society strengthen community resilience and promote risk reduction and adaptation. Picture shows community engagement in Amuria sub-county that included a drama by a Red Cross group. Uganda’s request to the NDC Partnership, one of the few to focus on mitigation, included plans for a mitigation registry. (Photo: Denis Onyodi/URCS-DRK-Climate Centre)