‘A flashing red light, an alarm for where we are today’ 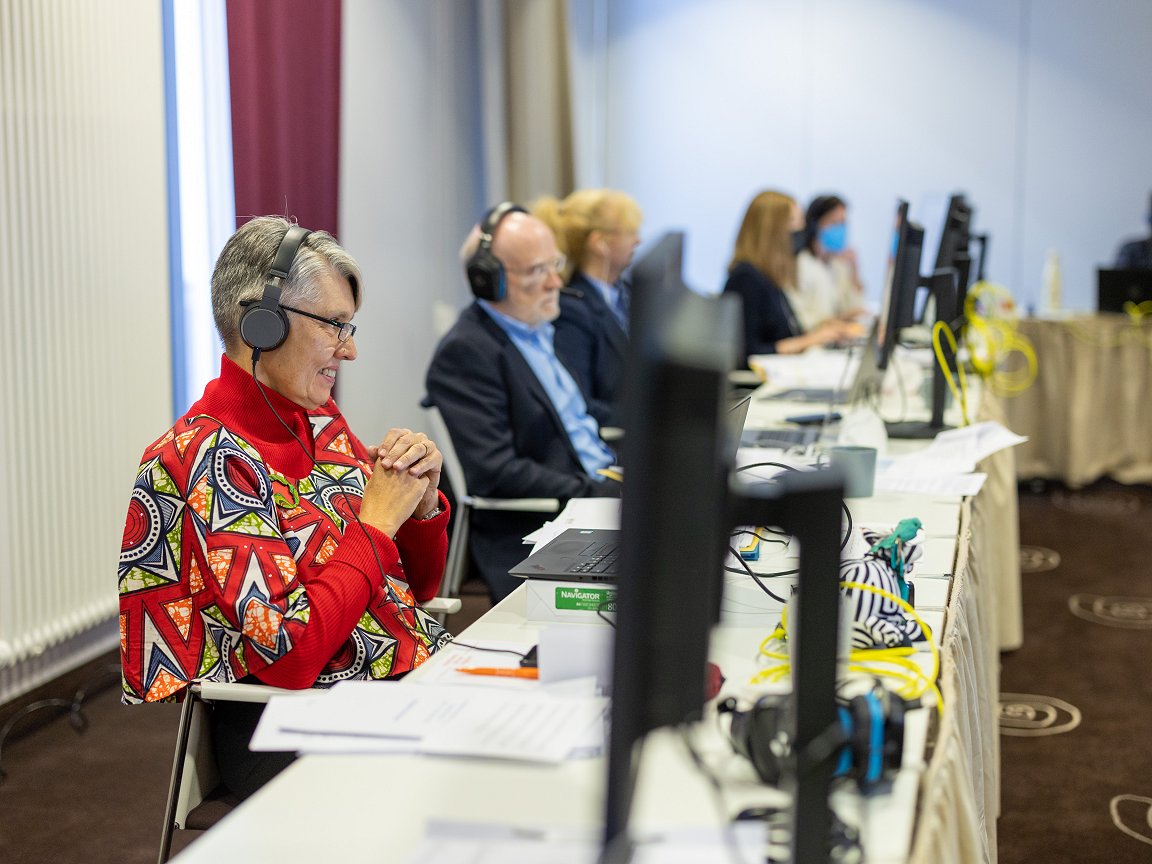 (The full IPCC report and a special cartoon interpretation are now available on our website. The IFRC press release and key messages are also online.)

Weather extremes are occurring simultaneously, causing cascading impacts that are increasingly difficult to manage and expose millions of people to acute food and water insecurity – especially in Africa, Asia, Central and South America, on small island nations and in the Arctic.

An IPCC news release summarizing the report’s findings says: “The world faces unavoidable multiple climate hazards over the next two decades with global warming of 1.5°C. Even temporarily exceeding this warming level will result in additional severe impacts, some of which will be irreversible.”

“It emphasizes the urgency of immediate and more ambitious action to address climate risks. Half measures are no longer an option.”

Progress on adaptation, however, has been uneven with the gaps between what is needed and what has been achieved largest among lower-income populations.

“By restoring degraded ecosystems and effectively and equitably conserving 30 to 50 per cent of Earth’s land, freshwater and ocean habitats, society can benefit from nature’s capacity to absorb and store carbon…”

Working Group II Co-Chair Debra Roberts said: “Our assessment clearly shows that tackling all these different challenges involves everyone – governments, the private sector, civil society – working together to prioritize risk reduction, as well as equity and justice, in decision-making and investment.”

This report is a flashing red light, a big alarm for where we are today. It tells us in unequivocal scientific language that the window for concerted global action to secure a liveable future is rapidly closing, writes Climate Centre Director Professor Maarten van Aalst.

In all regions, an impact of special concern to us, heatwaves, have already proved lethal to people, and globally exposure will continue to increase with additional warming: the percentage of the population exposed to what the IPCC calls ‘deadly heat stress’ is projected to increase from today’s 30 per cent to up to nearly 80 per cent by the end of the century, depending on future warming and location.

‘Many of the solutions, such as better early warning systems and social safety nets, have already proven their value’

It’s clear that some impacts become unavoidable as warming progresses. The Paris aspiration of 1.5°C is not yet definitively lost; but even at that all-but unavoidable level of warming, the limits of adaptation are reached for some impacts, while at 2°C it will no longer be possible to produce staple crops in some areas of the world, for example.

But the report also shows that it is not too late yet. We can still reduce emissions to avoid the worst.

We’ll have to manage the changes we can no longer prevent. Many of the solutions, such as better early warning systems and social safety nets, have already proven their value.

“If we raise our ambition to adapt to the rising risks, with priority for the most vulnerable people, we can still avoid the most devastating consequences.

The opening of the IPCC’s 55th session and 12th session of Working Group II in Berlin earlier this month. In the foreground is WGII Co-Chair Debra Roberts and next to her is Co-Chair Hans-Otto Pörtner. (Photo: IPCC)