Early Action: the State of Play 2021, measured by REAP 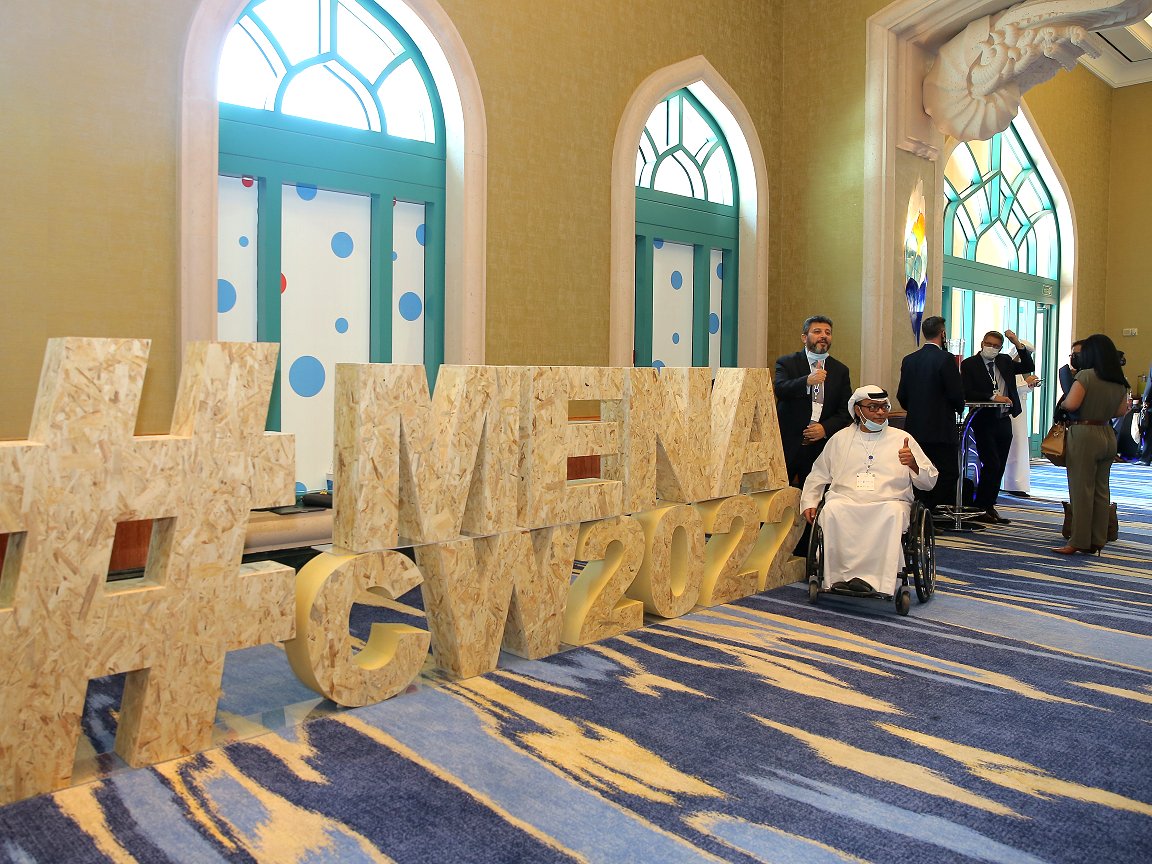 A new report from the IFRC-hosted Risk-informed Early Action Partnership aims to contribute to the evidence base so “lessons can be learned about what works, what doesn’t, and what is still needed to take early action to the scale demanded by the increasing impacts of climate change.”

The impacts of climate change are coming faster and more fiercely than predicted, and it is the vulnerable who suffer most in related disasters, says Early Action: the State of Play 2021.

“But we can choose to act. Coordinated, coherent and systematic early warning and early action supports communities and people to respond to the increasing risks in a way that protects lives and livelihoods.”

The REAP findings have been been translated into seven key recommendations to drive a shift towards acting earlier, grouped three ways: collaboration and the linking of supply with demand, global commitment on policy and practice, and local- and country-level ownership.

The report concludes the world is currently on track to achieve the first of these: for 50 countries to integrate risk management and climate adaptation by 2025 to reduce climate impacts on people and environment.

‘We can choose to act. Early warning early action supports communities and people’

This is despite “inadequate resourcing, partial understanding of different types of risks, and limited international financial and technical support.

“Policies tend to be developed without consulting the most vulnerable groups and…are not necessarily operationalized due to the limited capacity of local authorities.”

Under Target 2, REAP foresees a billion more people covered by early action, and global mapping in 2020 showed that more than 2 million in nearly 60 countries are covered by “mechanisms connected to early action plans within the humanitarian sector”.

A further 170 million are covered by disaster risk finance and insurance, including  microinsurance, but this area is “complex and multifaceted”.

The report adds that, anticipatory financing led by humanitarian actors is part of a bigger picture, and gaps in knowledge on what’s being done beyond the humanitarian system are “important and urgent” to close.

“There are myriad ways that early action can be resourced and an equally broad variety of financing instruments that can be used to disburse this funding. Further exploration [is] urgently needed.”

REAP’s Target 3 seeks investment of US$ 500 million in early warning system infrastructure and “institutions that target early action in ‘last/first mile’ communities”; as of last December, the partnership recorded “slightly fewer commitments” to this.

“The most at-risk countries and communities lack equipment, skills, and engagement in early warning systems, so the bulk of funding is directed towards…national hydro-meteorological (hydromet) systems, without acknowledging the broader social and economic components of hydromet early warning,” the report says.

But a range of organizations are specifically addressing the last-mile barrier for effective early warning, ensuring it is not only timely but also understood and acted upon by those at risk, including the World Bank’s Understanding Risk initiative and the IFRC’s Alert Hub.

The REAP State of Play report was launched at the regional climate week for the Middle East and North Africa in Dubai this week, where IFRC Under Secretary General Nena Stoiljkovic said that in scaling up climate action in the most vulnerable countries, National Societies would help ensure “communities are involved every step of the way”. (Photo: UNFCCC)