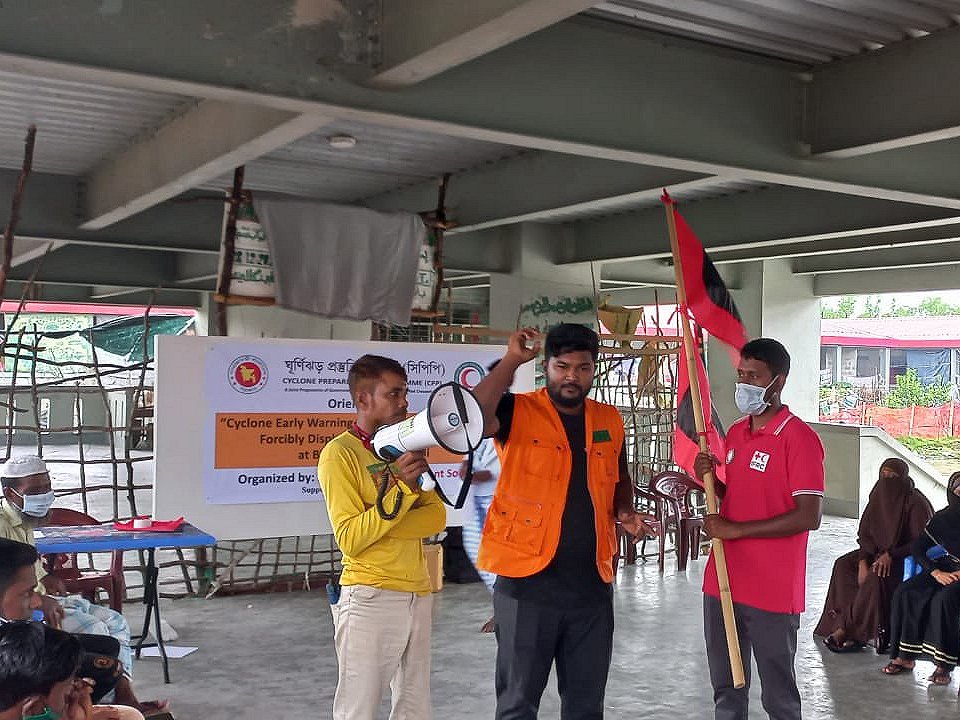 A new climate update issued yesterday by the World Meteorological Organization says there’s an increasing likelihood, which it currently puts at 50 per cent, of the global temperature temporarily reaching 1.5°C above the pre-industrial level for at least one of the next five years; the same probability figure was close to zero as recently as 2015.

The chances of at least one year between now and 2026 dislodging 2016 as the warmest, and of the five-year average being higher than the last five years, are both 93 per cent, according to the Global Annual to Decadal Climate Update, produced by the UK Met Office and the WMO.

‘We are edging ever closer to a situation where 1.5°C could be exceeded for an extended period’

WMO Secretary-General Petteri Taalas said: “The 1.5°C figure is not some random statistic. It is rather an indicator of the point at which climate impacts will become increasingly harmful for people and indeed the entire planet.

Precipitation patterns for this year compared to the 1991–2020 average, meanwhile, suggest “an increased chance of drier conditions over south-western Europe and south-western North America, and wetter conditions in northern Europe, the Sahel, north-east Brazil, and Australia,” the WMO update says.

The Met Office’s Leon Hermanson, who led the report, explained that one year only above 1.5°C “does not mean we have breached the iconic threshold of the Paris Agreement, but it does reveal that we are edging ever closer to a situation where 1.5°C could be exceeded for an extended period.”

The WMO points out that comprehensive assessments of the “scientific, technical and socio-economic knowledge on climate change, its impacts and future risks” are the responsibility of the IPCC, which has issued a Special Report on Global Warming of 1.5°C.

The global average temperature was 1.1°C above the pre-industrial baseline in 2021, according to the provisional WMO report on the State of the Global Climate, the final version of which will be published next Wednesday.

Bangladesh Cyclone Preparedness Programme and Red Crescent volunteers yesterday carrying out exercises on early warning early action for people in a shelter on Bhasan char, as Cyclone Asani intensified over the Bay of Bengal and neared the Indian coast. It’s the most recent climate-related hazard to threaten this already vulnerable community. (Photo: @sanjeevkafley/IFRC via Twitter)