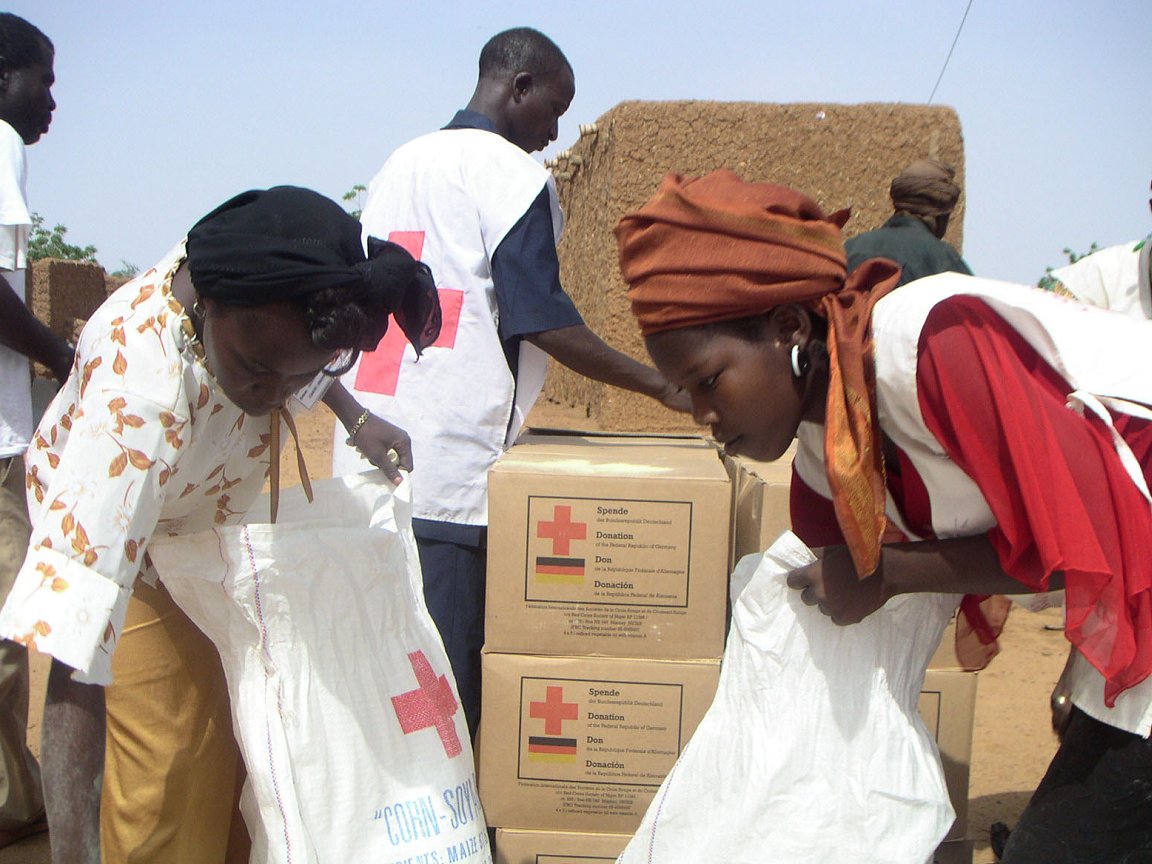 The IFRC has set itself the goal of allocating a quarter of its Disaster Relief Emergency Fund to anticipatory action by 2025 – one of five ambitious targets in a new operational framework for scaling up the methodology published today.

It also foresees 80 National Societies engaged in anticipatory action by then, through early action protocols, existing contingency plans, and/or DREF operations, involving 4,000 staff and volunteers “including but not limited to [forecast-based financing]”.

“Technical and strategic partnerships and research [would] support anticipatory action development…in 80 countries,” it adds, and more than 4 million people would benefit.

The framework cites World Disasters Report 2020 in restating the definition of anticipatory actions as those “taken to prevent or mitigate potential disaster impacts before a shock or before acute impacts are felt…based on a prediction of how the event will unfold”.

They can be launched automatically by triggers tied to operational plans agreed in advance, as with FbF, “but there are also alternative approaches that meet the same goals with a different decision-making framework, e.g. expert judgment.”

The new document adds that anticipatory action is currently being developed by the IFRC and National Societies for extreme-weather events, but “the scope of this framework includes current efforts to explore the use of anticipatory action beyond hydrometeorological hazards.”

The operational framework is based on the 2019 joint vision for FbF of the IFRC, the German Red Cross and the Climate Centre and went through several rounds of consultation with a range of stakeholders.

It is seen as complementing a resolution on strengthening anticipatory humanitarian action in the Red Cross Red Crescent Movement being tabled at the Council of Delegates in Geneva in June.

The Climate Centre’s Uganda-based lead on anticipatory action, Irene Amuron, said today: “The operational framework provides direction on the ‘how’ to scale up anticipatory action within the Movement, while the inclusion of ‘expert judgment’ caters for scenarios where there are no robust FbF triggers in place but a National Society needs support anyway.

“The IFRC is seeking to institutionalize anticipatory action, with German Red Cross and our support, and this framework will help realize that goal.

“The Climate Centre will continue to provide the necessary technical support for scaling up anticipatory action, and indeed there are already opportunities to start meeting these targets, through, for example, the pilot programmatic partnership funded by the European Commission.”

From a strategic point of view, anticipatory action is intended to be expanded to include slow-onset, less visible risks such as heatwaves and droughts, and others that unfold in conflict settings, as well as epidemics, food insecurity and displacement.

The IFRC and National Societies will advocate for anticipatory action to be integrated into national risk management and adaptation, and for increased investment in early warning early action, the new framework adds.

They will also “make use of and contribute to the Anticipation Hub by sharing activities, learning, and scientific evidence on the impact of anticipatory action”.

Niger Red Cross volunteers unload an earlier consignment of food aid near Tahoua city, one of the regions of the country currently experiencing a food-security crisis and a focus of the most recent forecast-based early action by the IFRC. (Library photo: Oleg Blinnikov/IFRC)