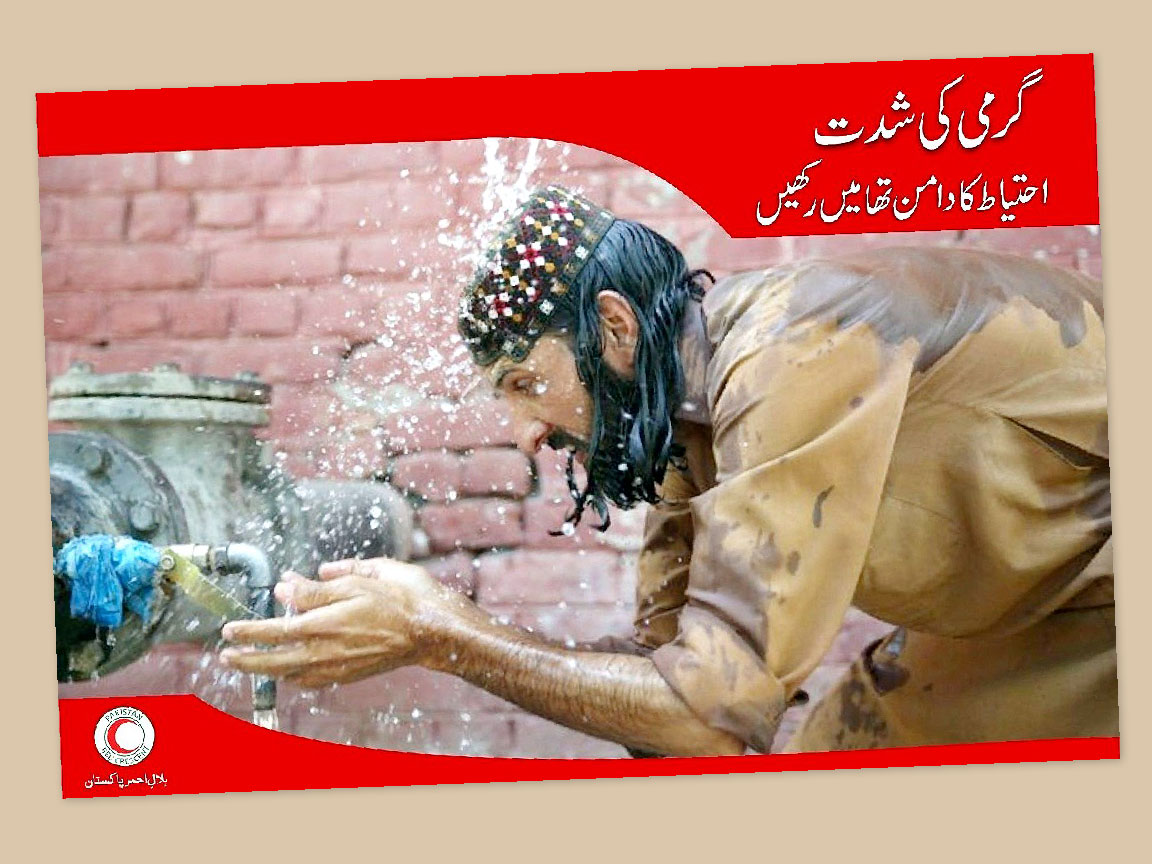 The long-running early heatwave in India and Pakistan “would have been extraordinarily rare without human-induced climate change” that made it about 30 times more likely, according to a new study published yesterday by World Weather Attribution group of scientists.

The analysis focused on temperatures during March and April in north-west India and south-east Pakistan, the most severely affected regions. March saw the highest temperatures in India since records began 122 years ago.

“While heatwaves are not uncommon in the season preceding the monsoon, the very high temperatures so early in the year, coupled with much less than average rain, have led to extreme heat conditions with devastating consequences for public health and agriculture,” the scientists said in a summary of their study.

“The heat reduced India’s wheat crop yields, causing the government to reverse an earlier plan to supplement the global wheat supply that has been impacted by the war in Ukraine,” they add.

‘People had little relief for weeks on end,
with the costs particularly high for
hundreds of millions of outdoor workers’

Both the Indian Red Cross and the Pakistani Red Crescent (photo) have been responding to the heatwaves by raising awareness and distributing water and cool drinks to people in the streets, and working with local authorities to mitigate impacts.

Professor Krishna AchutaRao, of the Centre for Atmospheric Sciences at the Indian Institute of Technology in Delhi, said that what made the heatwave, which has yet to subside, unusual is “that it started so early and lasted so long. Across much of both countries, people had little relief for weeks on end, with the costs particularly high for hundreds of millions of outdoor workers.

“We know this will happen more often as temperatures rise and we need to be better prepared for it.”

If the global temperature rise reaches 2°C, the “likely conservative” study says, such heatwaves would be expected as often as once every five years; even less ambitious climate targets would probably make them more frequent than at present.

WWA joint lead Dr Friederike Otto, of the Grantham Institute at London’s Imperial College, said heatwaves “are the deadliest extreme-weather events. At the same time they are the type of extremes most strongly increasing in a warming world.

“As long as greenhouse gas emissions continue, events like these will become an increasingly common disaster.”

Islamabad-based climate scientist working with Climate Analytics, Dr Fahad Saeed, said: “One can imagine how bad it would be even for a 1.5°C warmer world.

“Any warming beyond 1.5°C can pose an ‘existential threat’ for vulnerable populations in the absence of a strong adaptation and mitigation action.”

The WWA group note that adaptation to extreme heat can be effective: “Heat action plans that include early warning and early action, awareness raising and behaviour-changing messages, and supportive public services can reduce mortality,” they write, “and India’s rollout of these has been remarkable, now covering 130 cities and towns.”

The Climate Centre’s Delhi-based risk management expert, Aditi Kapoor, who co-authored the WWA study, said “heatwaves are largely predictable, and many of their adverse effects are preventable with simple, low-cost actions.

“Extreme heat is a flagship theme for us at the Climate Centre and we will support the IFRC’s 2025 goal to ensure that 250 million people are covered by good action plans for heat and/or early warning.”

The new study was conducted by scientists from universities and meteorological agencies in Denmark, France, India, the Netherlands, New Zealand, Pakistan, Switzerland, the UK and the US.