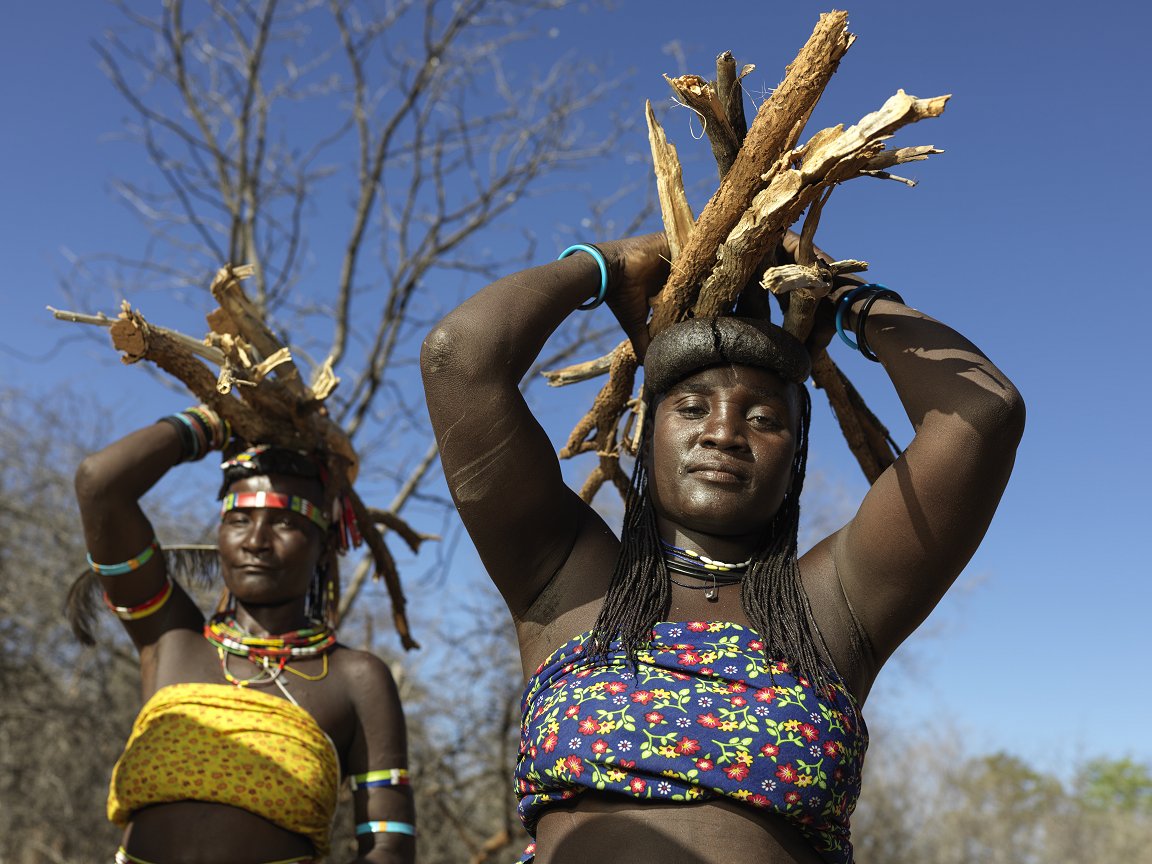 Some 1.6 million people in Cunene, Huila and Namibe now face “high levels of acute food-insecurity”, according to an IFRC emergency appeal totalling 10 million Swiss francs issued last Thursday; at a national level, it says, this may be the most damaging drought in 40 years.

Fifteen per cent of the affected population are in the fourth, emergency, phase of the Integrated Food Security Phase Classification – one level short of famine, the IFRC says. Aggravating problems further has been a new locust infestation.

“Access to potable water was already a major constraint in rural areas and was made worse by the drought and escalation in water prices,” the IFRC says. Many water-points have dried up and others are not working.

This year some 400,000 children are projected to be acutely malnourished, the appeal adds, and since March pastoralist Angolans, especially, have been trekking into neighbouring Namibia (photo) in search of grazing for their livestock.

Imported wheat is an essential part of many people’s diet in Angola, and the country immediately felt the 50 per cent rise in prices in March that came after the onset of conflict in Ukraine.

The planned operation will cover communities identified as priorities from field assessments and consultations with the government, and be coordinated with local stakeholders.

The Angola Red Cross plans to assist more than 300,000 people with cash and services for improved nutrition, sanitary conditions, and protection, as well as kitchen gardens and other community kitchens.

The operation will focus on dwellings with no income, households with a large number of children under five years of age, female and child-headed households and those with pregnant women, elderly people, or adults with a chronic illness or disability.

Uapona and Muapata, Angolan pastoralists who fled their homeland after losing their animals and crops to drought, gather firewood near their temporary home near the north-west Namibian town of Opuwo; they will buy food with the proceeds. The sisters gauge their weight loss by how their necklaces feel: “They used to be tight around our necks, but now that we have nothing to eat they are loose,” they say. (Photo: Namibia Red Cross via IFRC)