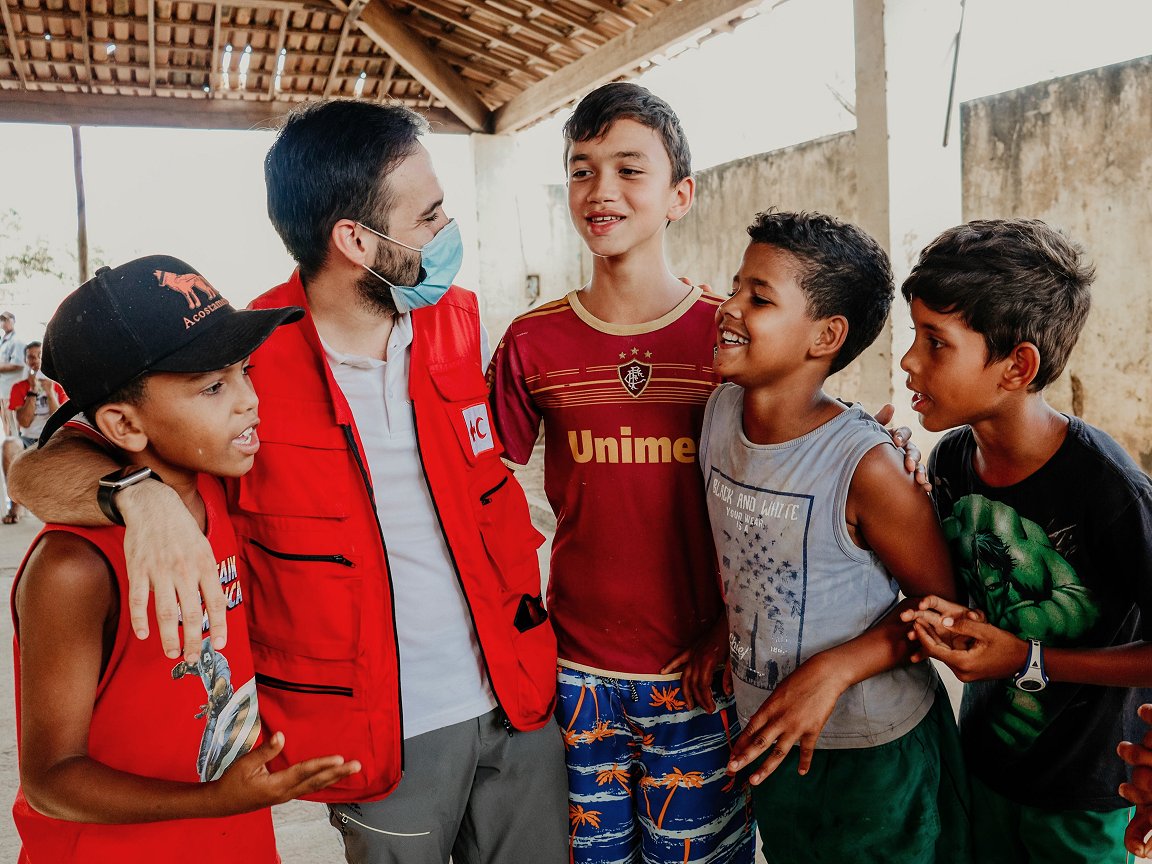 A new study from the World Weather Attribution group of international scientists says the extreme rainfall that hit north-east Brazil in late May and June was “exceptionally rare” but still more likely than in a global climate that had not been warmed by human activities.

In one period of less than 24 hours in late May, for example, Pernambuco got more than 70 per cent of the rain that usually falls in the state over the entire month, the scientists say.

The Brazilian Red Cross ‘SOS Rains’ fundraising drive and relief effort was focused there and in Alagoas, Amapá, Amazonas and other states with critical needs caused by the rain.

In the Pernambuco capital, the coastal city of Recife where two rivers also flow into the sea, the Red Cross said nearly 4,000 people had been made homeless at the end of May.

This was one of at least three distinct flood disasters in Brazil this year, including most lethally the terrifying flash flood in the city of Petrópolis, just to the north of Rio de Janeiro, which news reports said had been deluged with more rain in just three hours on 15 February than in the whole of the previous month; more than 200 people were said to have been killed there.

The WWA team, which included scientists from Brazil, selected two periods of seven and 15 days for their analyses of the May-June event, which occurred over a relatively small geographical area, generating some uncertainty in modelling.

“We can, therefore, not quantify the role of climate change in the observed increase in likelihood and intensity, [but] combining observations with our physical understanding of the climate system, we conclude that human-caused climate change is, at least in part, responsible for the observed increases in likelihood and intensity” of the rainfall, which was ”far outside the previously observed records”.

The IFRC in December last year issued a DREF grant of just over 260,000 Swiss francs for flood episodes in Bahia, Rio de Janeiro and Minas Gerais triggered by a cyclone.

The Brazilian Red Cross said that with the flood episodes it had “worked directly transferring donations to people, providing first aid and psychosocial support”.