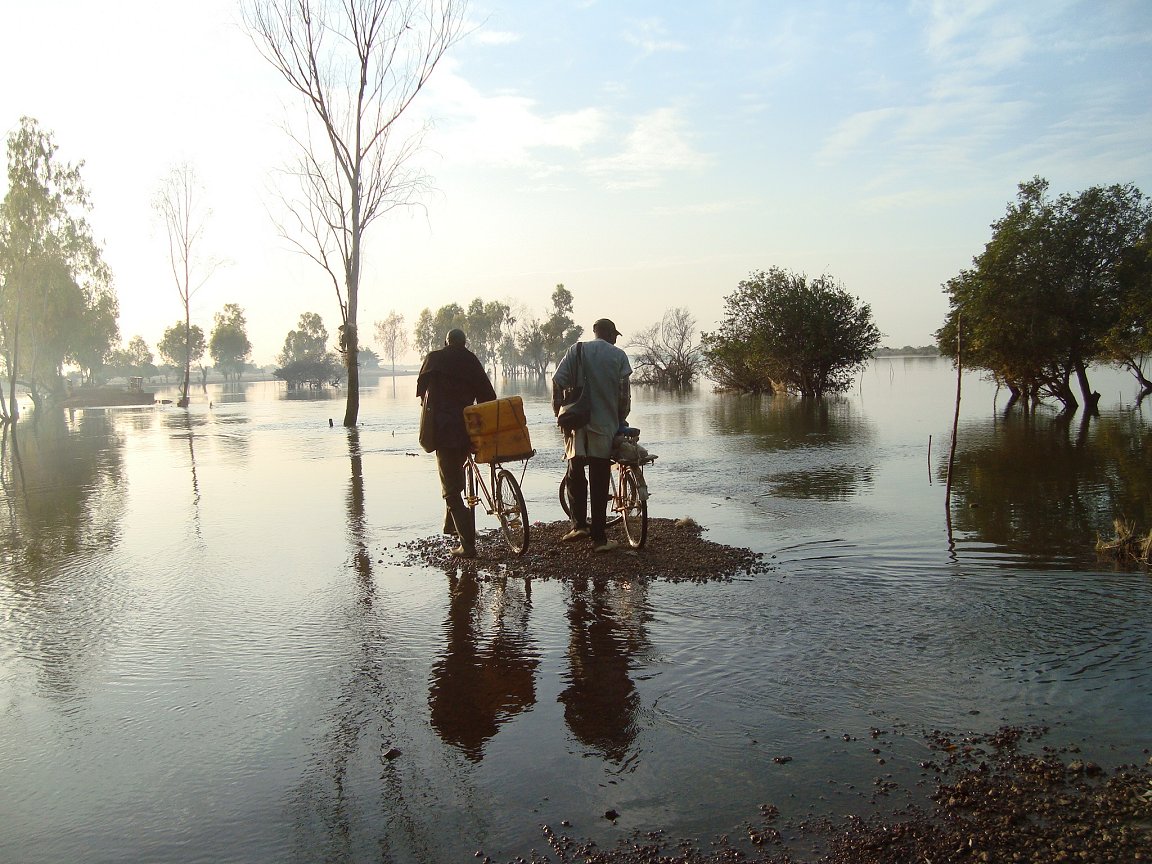 “Rainfall patterns are disrupted, glaciers are disappearing and key lakes are shrinking.”

The WMO report says that in Africa, “extreme weather and climate change are undermining human health and safety, food and water security and socio-economic development.”

With a special focus on water, it concludes that four out of five African countries are unlikely to have sustainably managed water by the end of the decade.

WMO Secretary-General Petteri Taalas said today: “The worsening crisis and looming famine in the drought-stricken Horn of Africa show how climate change can exacerbate water shocks, threatening the lives of hundreds of thousands of people and destabilizing communities, countries and entire regions.”

The rates at which Africa’s climate has warmed and the sea around it has risen were higher than the global average, he added.

The IFRC said yesterday that nearly a million people have been forced to leave their homes in search of food and water in parts of Somalia and Kenya “as a catastrophic hunger crisis continues to unfold.”

More than 20 million people “are approaching or experiencing a complete lack of food in the Horn of Africa,” and this would get worse in early 2023; nomadic communities are particularly hard hit by food shortages and skyrocketing prices, the IFRC added in a press release from Nairobi and Geneva.

“The need for more investment in adaptation is crucial, as is a concerted drive towards more integrated water resource management,” a WMO press release said.

Of the range of hazards facing the African continent today, “droughts and floods are the top concern.”

In the past 50 years, drought-related hazards have claimed the lives of over half a million people and led to economic losses of over US$ 70 billion; in the same period, more than 1,000 flood-related disasters have been reported, claiming more than 20,000 lives.

In recent weeks, after very heavy seasonal rains, IFRC early action protocols for floods have been activated in three West African nations, most recently in Mali yesterday, where rising water-levels on the Bani River – the main tributary of the River Niger – triggered the release of nearly US$ 65,000 from the anticipatory action pillar of its DREF to support work by the Mali Red Cross.

In July, the IFRC released nearly US$ 140,000 to support early actions by the Nigerian Red Cross, and a second grant of nearly US$ 110,000 earlier this week to support the National Society’s response to what it described as an escalating crisis.

On 31 August, the Niger Red Cross Society activated its EAP for floods, releasing more than US$ 250,000 and supporting actions ahead of floods forecast for the capital Niamey and after above-average rainfall.

On early warning systems in general, the WMO report emphasizes that the rate of implementation is lower in Africa than elsewhere, with only four out of ten people covered.

“There is need to fill the capacity gap in collecting data for basic hydrometeorological variables [and for] greater investment in end-to-end drought and flood early-warning systems in at-risk LDCs, especially for drought warning in Africa.”

The WMO report is a joint initiative with the African Union Commission and was launched at a ministerial meeting on early warning and action in Maputo.

Photo: Two bicyclists in Mali pick their way through flooded countryside. It was one of three West and Central African nations to have deployed IFRC early action protocols on recent weeks. (Photo: Marian Bijlenga)