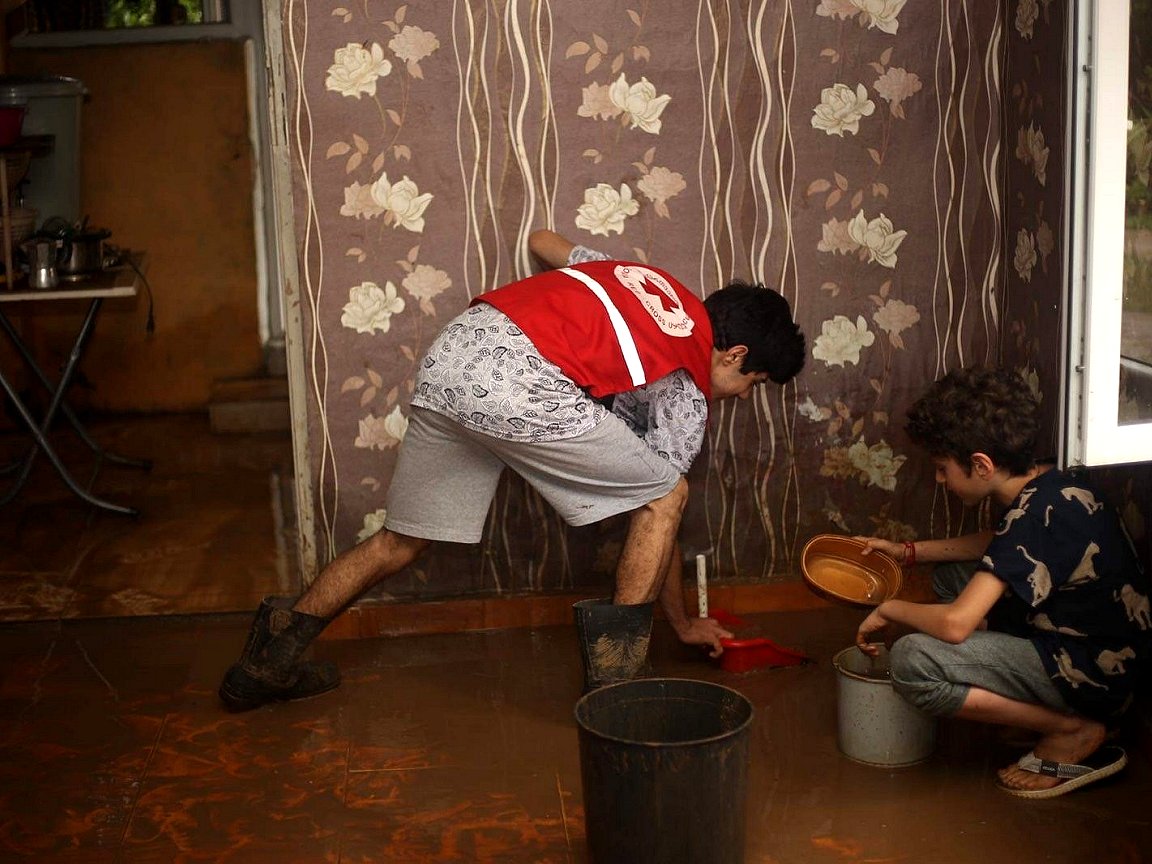 Over the past two years, extreme-weather events have caused devastation across every continent, adding further pressure to health services grappling with the impacts of Covid-19, according to the 2022 Lancet Countdown report, published late yesterday.

The report’s core statement, highlighted on its cover, is that “countries and companies continue to make choices that threaten the health and survival of people in every part of the world … At this critical juncture, an immediate, health-centred response can still secure a future in which world populations can not only survive but thrive.”

Some key findings on health hazards include:

*Vulnerable older adults and young children were exposed to nearly 4 billion more heatwave days in 2021 than the average for the period 1986 to 2005, while heat-related deaths increased by nearly 70 per cent between 2000 and 2004.

*Nearly 500 billion potential working hours were lost worldwide in 2021, which would equate with 0.72 per cent of global economic output.

*Coastal waters are becoming more suitable for the transmission of bacteria that cause illness from seafood; in highland areas of Africa and the Americas, the malaria season expanded by nearly 14 and just over 30 per cent respectively in the period studied, while the risk of dengue fever rose 12 per cent.

*The coexistence of dengue with Covid led to aggravated pressure on health systems, misdiagnosis, and difficulties in the management of both diseases in many regions of South America, Asia, and Africa.

*“Through multiple and interconnected pathways, every dimension of food security is being affected by climate change, aggravating the impacts of other coexisting crises.” New research suggests extreme heat was associated with very nearly 100 million more people reporting at least moderate food insecurity in 2020.

The Lancet Countdown argues that the global average temperature is currently on track for a “catastrophic 2·7°C increase by the end of the century,” even allowing for the latest Nationally Determined Contributions, “far from the 43 per cent decrease from current levels required [by Paris].”

Despite decades of insufficient action, however, some “signs of change provide some hope that a health-centred response might be starting to emerge.”

Individual engagement with the health dimensions of climate change increased from 2020 to 2021, while media coverage reached a record high – engagement that was also reflected by national and local government, including cities.

The report continues: “As some of the highest-emitting countries attempt to cut their dependence on oil and gas in response to the war in Ukraine and soaring energy prices, many are focusing on increasing renewable energy generation, raising hopes for a health-centred response.

“However, increased awareness and commitments should be urgently translated into action for hope to turn into reality.”

In a comment piece published by The Lancet alongside the Countdown report, a team from Médecins Sans Frontières and the London School of Hygiene and Tropical Medicine stress that the “climate emergency is a humanitarian and health crisis.”

They write: “Extreme-weather events, heat stress, declining air quality, changes in water quality and quantity, declining food security and safety, and changes in vector distribution and ecology threaten all of us.”

“Cascading crises,” are multiplying, says The relationship between climate change, health, and the humanitarian response; in Somalia, for example, “drought, conflict, and political instability have coalesced to create catastrophic levels of food insecurity and malnutrition.”

Climate-related health risks are also unequally distributed, with the low-income countries most exposed also those which have contributed least to the climate crisis.

The team conclude: “The humanitarian sector must deliver flexible responses, embedding high levels of uncertainty into their operating environments, and working to reduce their own environmental footprints.

“Anticipatory action (including emergency warning and preparedness for multi-hazard events) should be implemented to reduce the effects and strengthen the management of complex emergencies.”

The Countdown report on health and climate – which includes climate scientists, engineers, energy specialists, economists, political scientists, public health professionals and doctors – is published every year by the The Lancet medical journal ahead of the UN climate talks.

A young Georgian Red Cross volunteer helps a family clean out their home in the Senaki region after serious floods earlier this year, an event that triggered a humanitarian cash donation from the IFRC of nearly 340,000 Swiss francs. This year’s Lancet Countdown report says extreme-weather events are causing devastation across every continent, adding pressure on health services already grappling with the impacts of Covid, and creating conditions ever more incompatible with human health and well-being. (Photo: GRC via IFRC)