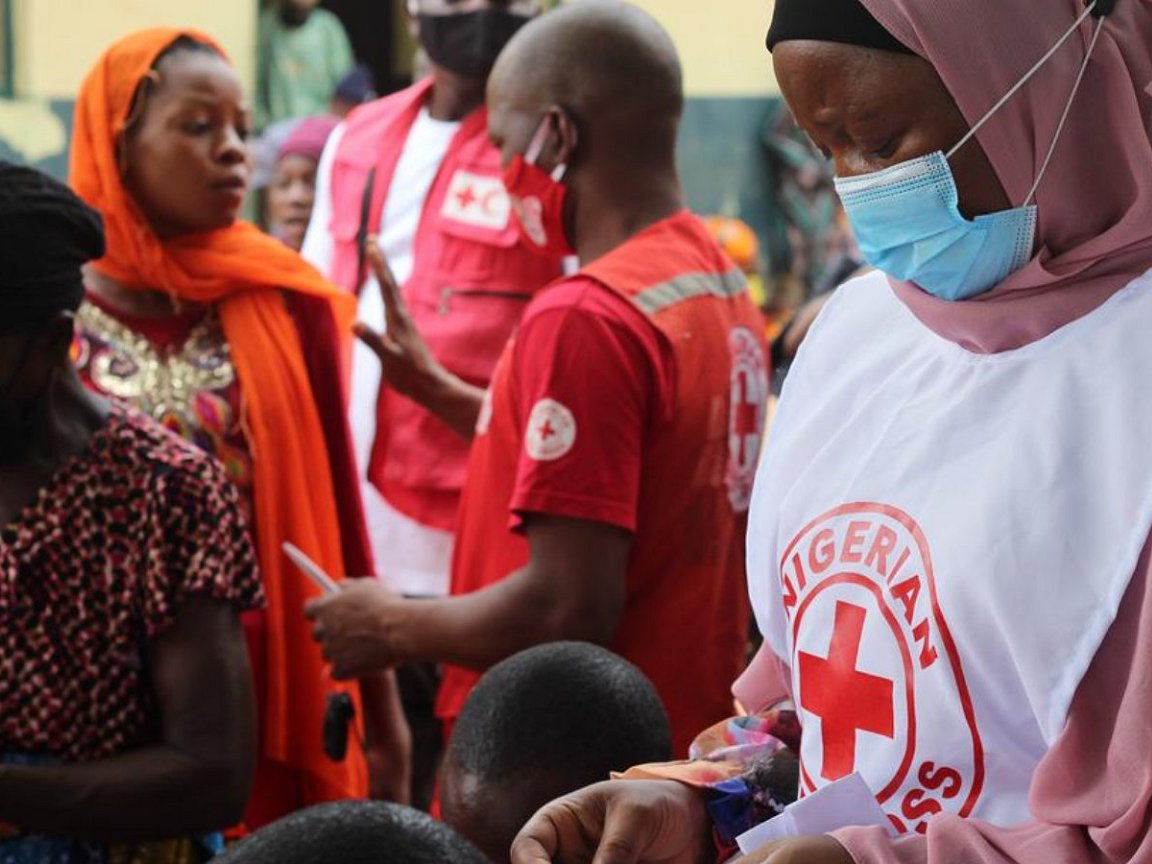 A two-year process of consultation and development intended to make its Disaster Response Emergency Fund* ‘more agile, efficient and localized’ came to fruition at the end of last month, the IFRC announced.

DREF Evolution will play a key role in a world where humanitarian needs are “growing exponentially”, with the nearly 40-year-old fund “evolving to meet those needs to anticipate and respond to bigger and more complex crises,” it added.

From now to 2025, an increased commitment to anticipatory action is reflected in a new One Fund, Two Pillars approach, covering anticipation and response, also unveiled last month.

The application process for a DREF allocation was simplified and digitized, now done online via the IFRC’s well-known GO Platform; the DREF team has also been expanded with the addition of DREF focal-point positions in each regional office.

Since the fund was set up in 1985, it has assisted at least 112 National Societies dealing with the full spectrum of humanitarian emergencies, including the idea of “imminent disaster”, a precursor to today’s anticipatory action, and disbursed a total of half a billion Swiss francs to benefit 120 million people.

Nigeria is currently facing its worst floods in a decade, with millions of people affected and many of them displaced. A DREF grant for nearly 140,000 Swiss francs in July for the Nigerian Red Cross (pictured) was followed by a further anticipatory grant of nearly 110,000 CHF in September as the situation worsened. (Photo: Nigerian Red Cross via IFRC)