COP27: ICRC calls on world leaders to live up to commitments under Paris and the Agenda 2030 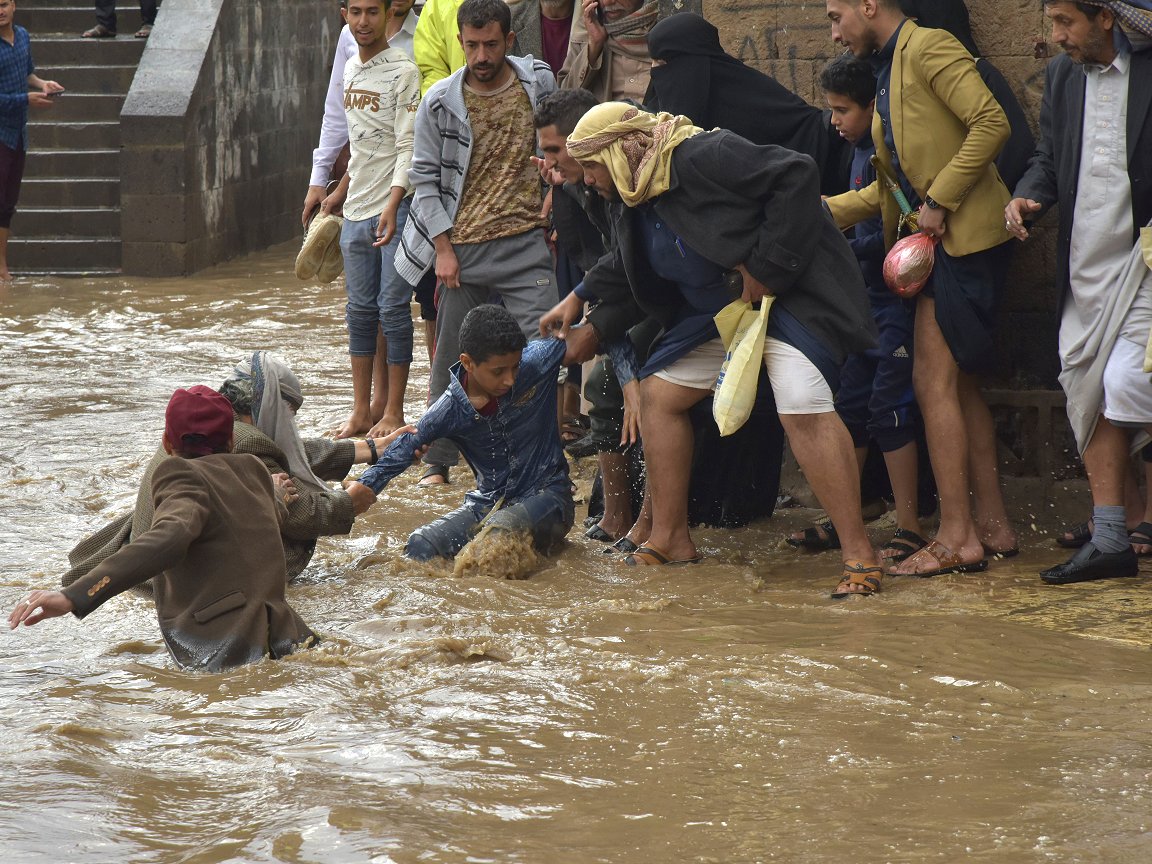 (This story is an ICRC news release issued in Geneva on Friday. It accompanies a special video compiled for COP27 shot recently in Kenya, Libya, Mali, Nigeria, Somalia, Sudan and Yemen.)

The triple threat of climate change, conflict and health emergencies: a deadly mix for the most vulnerable in fragile settings. Climate change is not a distant threat. It is already dramatically affecting vulnerable people across the globe.

In particular, the changing climate is having devastating consequences for people living in conflict situations and those who don’t have access to basic health care due to damaged infrastructure, which is causing a rise in deadly diseases.

Somalia has suffered through an erratic cycle of droughts and floods in recent years, exacerbating an already dire humanitarian situation further complicated by three decades of armed conflict.

People have limited time to adapt because the shocks are so frequent and severe.

Kaha Ahmed, a herder in Somalia, said: “It has not rained in three years in this place we are living in. There is lack of water. There is no food. This is how things are – we are vulnerable people.”

Humanitarian organizations have also been responding to flooding in South Sudan and across the Sahel; devastating cyclones in Madagascar and Mozambique; and severe drought in the Horn of Africa. The climate crisis worsens health and humanitarian crises.

ICRC President Mirjana Spoljaric said in her latest visit to the Sahel: “It’s a region that is gravely affected by armed violence, but at the same time is heavily impacted by climate change.

“There has been a growing displacement of civilian populations. Right now, there are about 4.5 million displaced in the whole region.”

Sallah Ag Yehya, chief of the Kadji site for internally displaced persons in Mali, said: “In addition to the conflict, we were confronted with the consequences of the drought.

The ICRC is alarmed by the current reality and projections for the future. Our teams see droughts, floods, insect plagues and changing rainfall patterns which can all jeopardise food production and people’s means of survival.

More extreme and powerful weather events such as cyclones are destroying essential health infrastructure. Changing patterns of deadly diseases such as malaria, dengue and cholera are challenging humanitarian responses.

Conflict and violence increase the need for emergency health assistance while also limiting the capacity of health facilities.

The ICRC is calling on world leaders to live up to their commitments under the Paris Agreement and the Agenda 2030 and ensure that vulnerable and conflict-affected people are adequately supported to adapt to a changing climate.

World leaders must collectively find solutions and ensure access to adequate climate finance in challenging environments. Leaving people behind is not an option.

Members of the public in Yemen’s largest city Sana’a join hands to rescue a child during a flash flood earlier this year. Yemen is one of a number of countries where the ICRC says extreme weather is destroying essential health infrastructure at the same time as conflict and violence increase the need for it. (Photo: Ali Al Sonidar/ICRC)