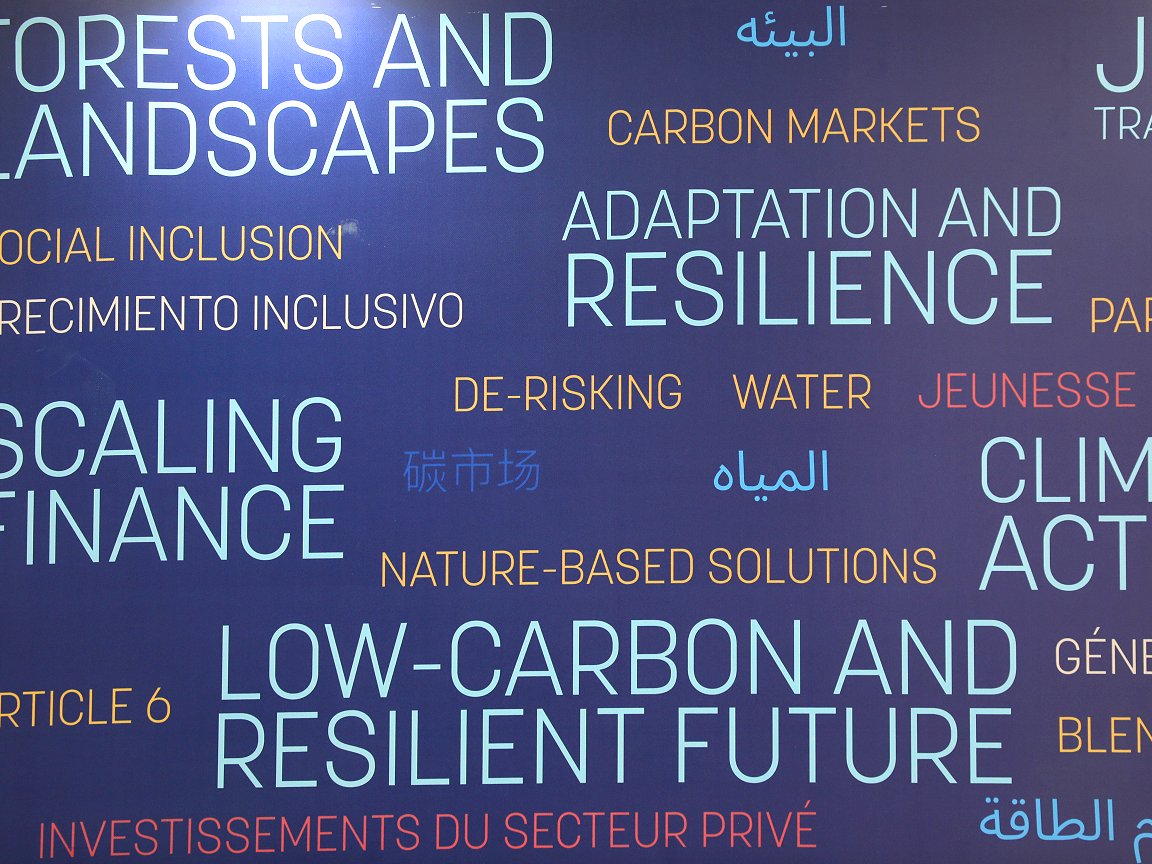 (This story is an IFRC press release issued yesterday.)

The IFRC is raising concern that progress is stalling at COP27 with the risk that the ambition to deliver and build on commitments made in Glasgow is slipping away.

With just a few days left for leaders to take decisive action on climate change, commitments to make steep and immediate emission reductions to stay below the 1.5°C warming limit – and thus limit further human suffering – are falling behind.

And while negotiators are grappling with issues designed to limit and respond to the rising human impacts of climate change, technical discussions on delivering new and additional finance for loss and damage, as well as adaptation, are progressing too slowly to meet the needs of people.

Instead, the IFRC calls on Parties [to the United Nations Framework Convention on Climate Change] to build on what was agreed in Glasgow and raise ambition and action on mitigation, adaptation and on loss and damage.

“Combating the climate crisis and its effects takes bold thinking and even more ambitious action,” said IFRC President Francesco Rocca. “World leaders cannot afford downgrading, but must raise their level of ambition to tackle the climate crisis, which is already dangerous for communities around the globe.”

IFRC Secretary General Jagan Chapagain said: “Letting up on ambitious goals sends a clear signal back to countries that meeting their previous commitments is optional. This is unacceptable.

“Communities – especially those most impacted by climate change – need promises that deliver with new and additional support to meet the scale of needs.”

This is the critical decade for action. The world cannot afford to stall or backtrack on lifesaving commitments. There is no time to delay.

Already at 1.1°C warming, the IFRC found that 86 per cent of all disasters in the last decade are linked to climate and weather extremes, affecting 1.7 billion people. This is an increase of almost 35 per cent since the 1990s.

Communities are being repeatedly hit by extreme events – such as in Kenya, which faced floods then locusts and now a drought triggering food insecurity and leading to malnutrition and death across the horn of Africa.

“We must invest in local action. Without it, we will still be saying the same things at COP28,” reiterated Dr Asha Mohammed, Secretary General of the Kenya Red Cross.

If we are to ever meet the needs of communities suffering these multiple repeated and overlapping events, it is essential to invest in ambitious mitigation, to scale up locally led adaptation and address loss and damage.

Parties must respond to the growing demands for finance to reach the local level, reaching communities at the scale needed. These requests must be heard and translated into meaningful decision text.

Recent IFRC research demonstrates that many countries and communities are getting left behind when it comes to investment in climate adaptation.

Writing on the wall. A display at COP27 captures the major elements of global climate action for which ambitions being negotiated at the latest round of UN climate talks are at risk of falling short, according to a new statement yesterday by the IFRC. (Photo: UN)