Record-breaking mild weather across Europe, while Red Cross ready for more of the opposite in North America 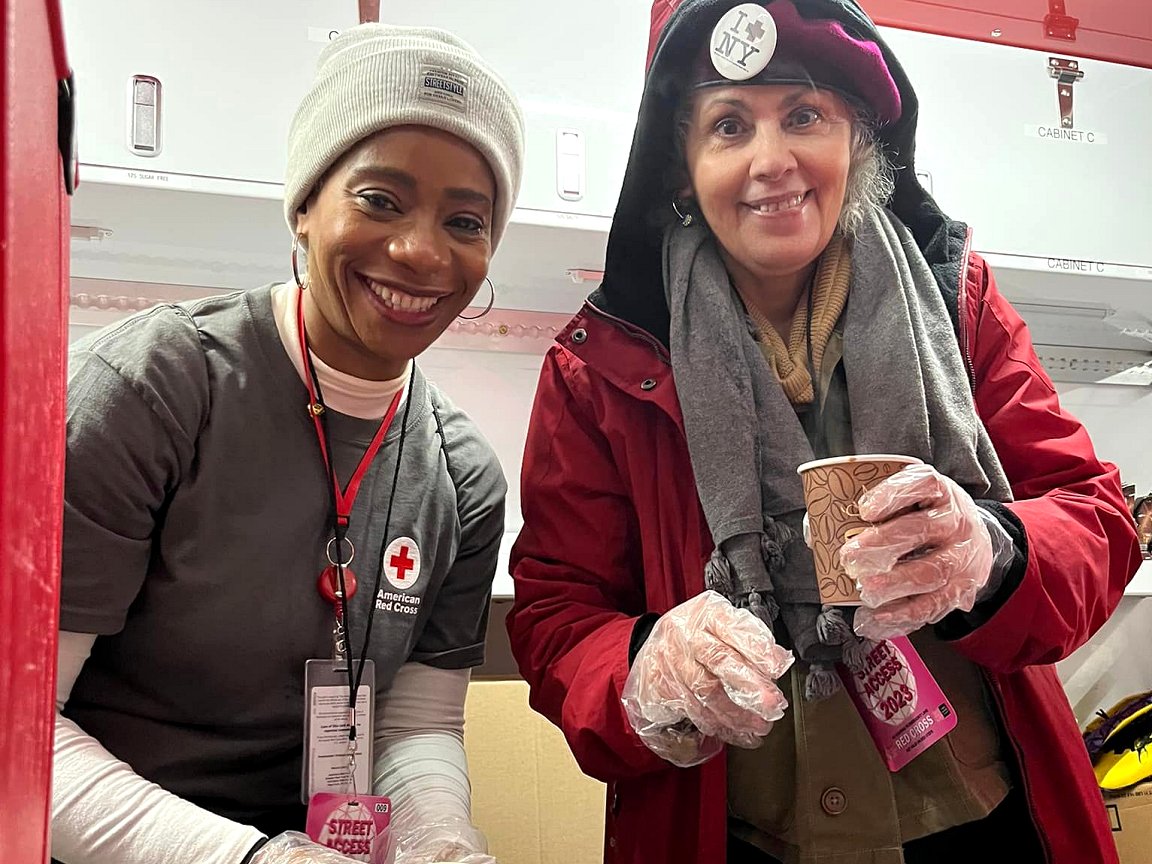 The UK Met Office said Tuesday that the main factor behind the exceptional weather currently being experienced in Europe is an air mass from West Africa that has moved across the continent, bringing unseasonably warm conditions.

At just over 25°C, the temperature in the Spanish city Bilbao on New Year’s Day was equivalent to the average for July, the BBC reported, while in Warsaw the thermometer stopped rising just short of 19°C.

Met Office Climate Scientist Rosie Oakes said in a blog: “Although this specific event can’t be attributed to climate change without a formal study, the increases in average global temperatures caused by human activities such as burning fossil fuels makes it more likely that temperature records will be broken.

“What’s noteworthy about this event is how widespread it is as well as the amount previous records have been exceeded by.

“Climate models project that both the frequency and intensity of these warm-weather events will increase in the future, not just in the summer but in the winter too.”

Records are broken all the time, but it is unusual for the difference to be more than a few tenths of a degree, the blog adds.

The Netherlands weather service described the New Year weather as the warmest since records began in 1901.

‘What’s noteworthy about this event is how widespread it is, as well as the amount records have been exceeded by’

A more typical weather pattern is most likely for the rest of the month, with a number of factors driving an unsettled outlook in Europe, forecasters say.

Extreme weather has been in the news recently, with a severe coldwave in North America that media reports say claimed 60 lives and saw wind-chill temperatures approach -50°C.

The American Red Cross said Tuesday it was preparing to respond as a strong storm system crossed the country, “threatening millions of people from the Northern Plains to the Gulf Coast.”

Across the south-east, dangerous thunderstorms, strong winds, tornadoes and flooding are possible over the next few days, while the Plains and Midwest states face heavy snow, sleet and freezing rain, the National Society said.

In the south, tornadoes, gusts of more than 110 kph, and as much as 150mm of rain are possible, with very heavy snow, freezing rain and sleet expected across the northern Plains and Upper Midwest.

The Canadian Red Cross has also flagged its guidance in how to stay safe during extreme winter weather.

Temperatures in Switzerland reached 20°C, meanwhile, shutting down or seriously affecting ski resorts across the Alps as snow melted or failed to settle, media reports said.

The BBC last August quoted research showing that Switzerland’s glaciers have lost more than half their volume in less than a century, and the long hot summer of 2022 accelerated the thaw.