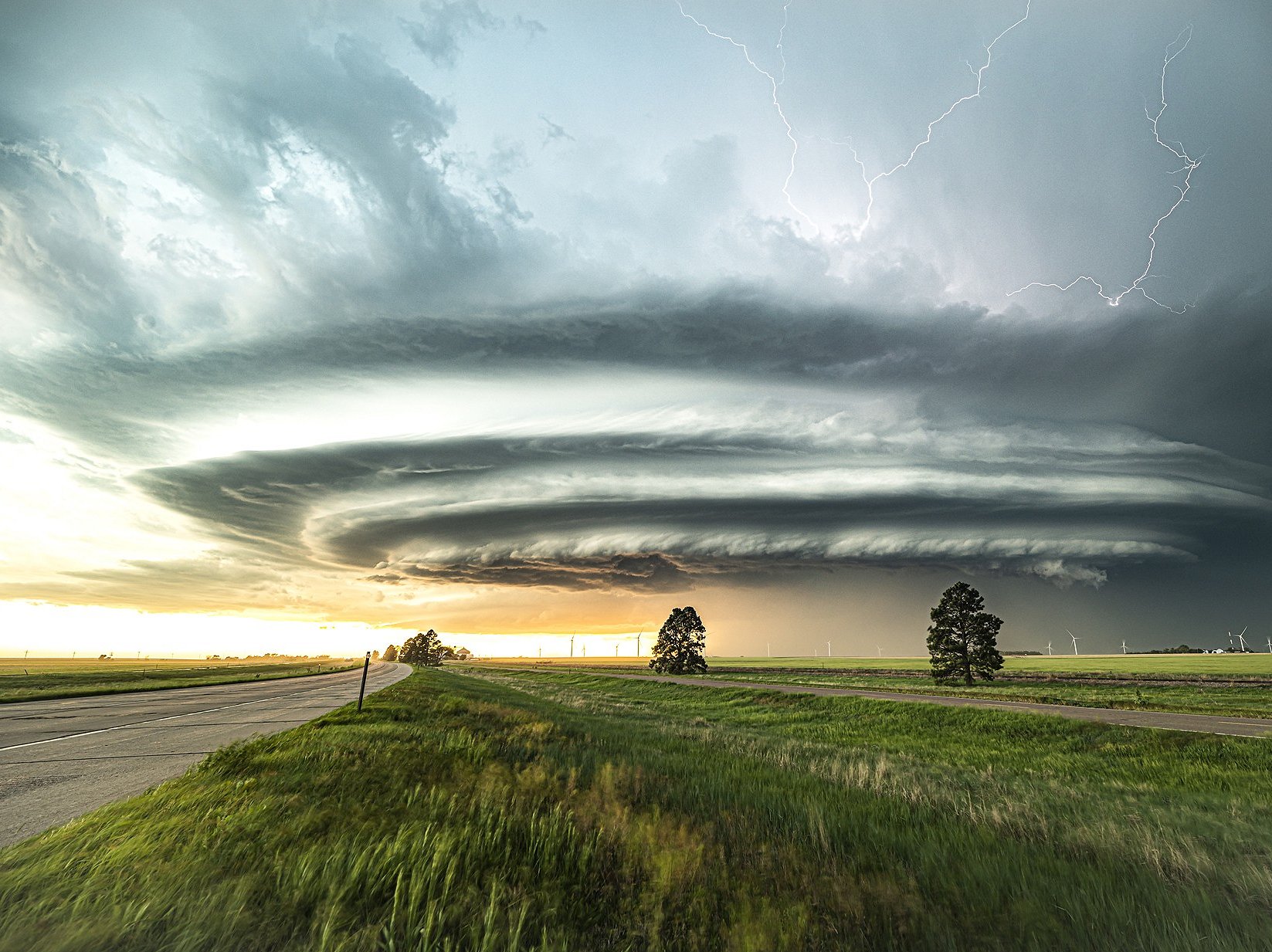 Recorded disasters have multiplied by a factor of five over the past 50 years, driven by climate change, extreme weather and better reporting, but the number of deaths has fallen nearly threefold thanks to improved early warning and disaster management.

That’s the overarching conclusion of a comprehensive new report from the World Meteorological Organization Tuesday which a WMO press release says is “the most comprehensive review of mortality and economic losses from weather, water and climate extremes to date”.

There were more than 11,000 reported disasters, just over 2 million deaths, and US$ 3.64 trillion in losses, according to the WMO Atlas of Mortality and Economic Losses from Weather, Climate and Water Extremes (1970–2019).

These accounted for half total of disasters, 45 per cent of all deaths – almost all of them in the developing world, and 74 per cent of economic losses.

Deaths fell from over 50,000 in the 1970s to less than 20,000 in the 2010s, while the hazards that led to the largest human losses were droughts, storms, floods and temperature extremes.

The WMO says: “Storms were the most prevalent cause of damage, resulting in the largest economic losses around the globe. It is the sole hazard for which the attributed portion is continually increasing.”

WMO Secretary-General Petteri Taalas said: “The number of weather, climate and water extremes is increasing and they will become more frequent and severe in many parts of the world as a result of climate change.

“That means more heatwaves, droughts and forest fires such as those we have observed recently in Europe and North America. We have more water vapour in the atmosphere, which is exacerbating extreme rainfall and deadly flooding.

“The warming of the oceans has affected the frequency and area of existence of the most intense tropical storms.

“Economic losses are mounting as exposure increases. But behind the stark statistics lies a message of hope. Improved multi-hazard early-warning systems have led to a significant reduction in mortality.

“Quite simply, we are better than ever at saving lives.”

Much more remains to be done, the WMO release adds. “Only half [its members] have multi-hazard early warning systems and there are severe gaps in weather and hydrological observing networks in Africa, some parts of Latin America and in Pacific and Caribbean island states.”

UNDRR chief Mami Mizutori said more lives were being saved thanks to early warning systems, but it was “also true that the number of people exposed to disaster risk is increasing due to population growth in hazard-exposed areas and the growing intensity and frequency of weather events…

Welcoming the report, IFRC Secretary General Jagan Chapagain tweeted yesterday that the good news that early action saves lives has been “seen across our IFRC network”.

The WMO cites peer-reviewed studies in the annual supplement to the Bulletin of the American Meteorological Society that in 2015–17, 62 of 77 events reported “show a significant human influence”.

Almost every study of major heatwaves since 2015 had found that their probability was increased by human-induced climate change.

“The attribution of drought events to anthropogenic factors is not as clear as for heatwaves because of natural variability caused by large oceanic and atmospheric oscillations such as the El Niño Southern Oscillation,” WMO says.

But the 2016–17 East African drought, for example, “was strongly influenced by warm sea-surface temperatures in the western Indian Ocean to which human influence contributed.”

Climate change had “increased extreme sea-level events associated with some tropical cyclones” while an “increasing number of studies are also finding human influence on extreme rainfall events, sometimes in conjunction with other major climate influences such as ENSO.”

A ‘rotating thunderstorm’ in Burlington in the US state of Colorado – the least common of the various types of thunderstorm and potentially the strongest, able to dominate local weather up to more than 30km distant. (Photo Guillaume Hobam/WMO 2021 calendar winner)