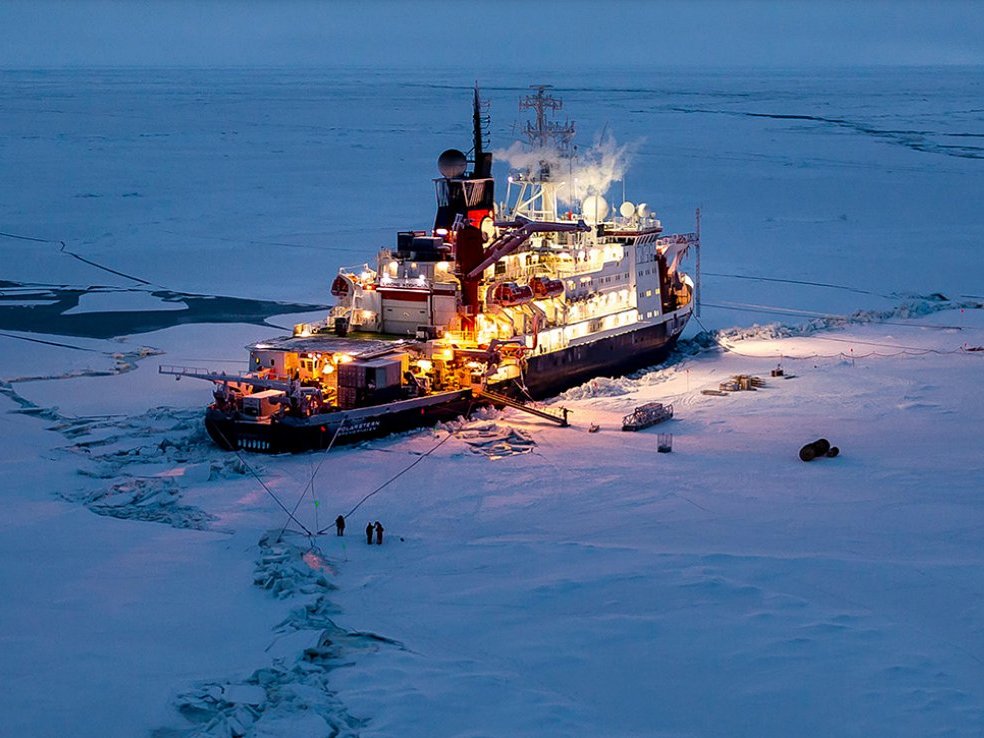 (This story is a summary of a NOAA National Centers for Environmental Information news story on the State of the Climate in 2020 report. The full report and executive summary are available online.)

The State of the Climate in 2020 report from the American Meteorological Society, published last week, confirms last year was among the three warmest in records dating back to the mid-1800s – even with a cooling La Niña in the second half of the year. New temperature records were set all over the world.

Carbon dioxide levels in the atmosphere also reached record highs in 2020, even with up to a 7 per cent reduction in emissions with the economic slowdown from the global pandemic.

The 31st edition of the report, compiled by NOAA’s National Centers for Environmental Information, is based on contributions from at least 530 scientists from over 60 countries and reflects tens of thousands of measurements from many independent datasets.

Greenhouse gases were the highest on record; atmospheric CO2 was the highest in the modern 62-year-old measurement record and in analyses of ice cores dating back 800,000 years.

Global surface temperature was at a near-record high: 0.54°–0.62°C above the 1981–2010 average, depending upon the dataset used, placing 2020 among the three warmest years since records began in the mid-1800s and the warmest on record without a warming El Niño.

Atmospheric CO2 was the highest
both in the modern record and from analyses
of ice cores dating back 800,000 years

Upper atmospheric temperatures were also at record or near-record levels.

The average global sea surface temperature was the third highest on record, surpassed only by 2016 and 2019, which both saw El Niño conditions; upper ocean heat was at a record high.

For the ninth consecutive year, global sea-levels rose to a record high and were about 3.6 inches (91.3mm) higher than in 1993 when the satellite altimeter record begins.

Oceans absorbed a record amount of CO2 – about 3.0 billion tonnes more than were released in 2020; this was almost 30 per cent higher than a two-decade average, meaning less carbon in the atmosphere but increasing acidification and harm to ecosystems.

The Arctic continues to warm faster than lower latitudes. On 20 June, a temperature of 38°C was observed at Verkhoyansk, Russia, provisionally the highest temperature ever measured above the Arctic Circle.

The Arctic also experienced its worst fire year in terms of the amount of carbon released into the atmosphere, surpassing the record set in 2019 by 34 per cent, most of the fires occurring in north-east Siberia, an event mirrored this year.

Antarctica, meanwhile, saw extreme heat that led to the largest late-summer surface melt in the 43-year record, affecting more than half the peninsula and elevations up to 1,700 metres.

There were 102 named tropical storms during the northern and southern hemisphere seasons, well above the 1981–2010 average of 85, three of them reaching Category 5.

State of the Climate in 2020 also documents key regional climate and climate-related events.

In an introduction to this year’s report, its editors say that “new variables and means of monitoring existing variables are continually developing, improving, and maturing.

“The State of the Climate continually catalogues new methods for monitoring essential climate variables and details where the global observation system can provide enhanced monitoring.”

The crew of the icebreaker Polarstern inspect their anchors early in the 2019–20 MOSAiC research voyage on the Arctic climate, which continues to warm faster than lower latitudes. The photo illustrates the Arctic section of the State of the Climate in 2020 report. (Photo: Stefan Hendricks/Alfred Wegener Institute for Polar and Marine Research)