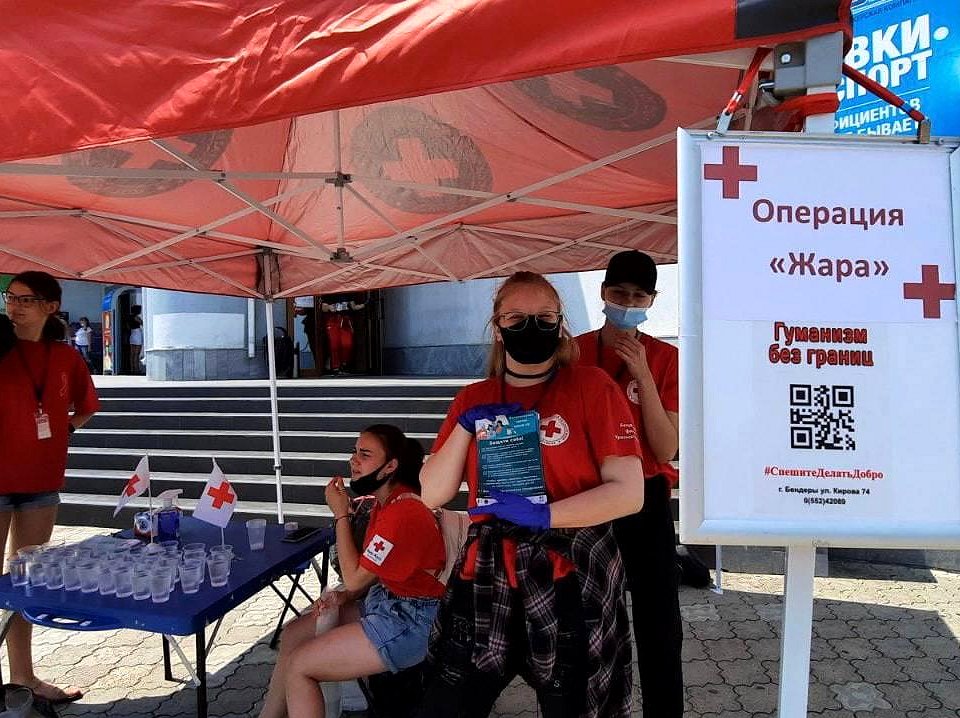 A special study by the BBC published yesterday has concluded that the number of extremely hot days when the temperature reaches 50°C in locations worldwide has doubled since the 1980s.

“They also now happen in more areas of the world than before, presenting unprecedented challenges to human health and to how we live,” according to the study by BBC data journalists Becky Dale and Nassos Stylianou, assisted by scientists from several universities and the UK Met Office.

In the same period, temperatures of 45°C and above occurred on average an extra two weeks a year.

“The increase can be 100 per cent attributed to the burning of fossil fuels,” Friederike Otto, Associate Director of the Environmental Change Institute at the University of Oxford and a World Weather Attribution (WWA) contributor, told the BBC team.

The record-breaking heatwave in parts of the US and Canada this summer, for example, would have been virtually impossible without climate change, which made it at least 150 times more likely, according to a rapid analysis by WWA scientists.

As things stand, 50°C and above is seen predominantly in the Middle East and Gulf regions, the BBC study says, but “scientists have warned that days over 50°C will happen elsewhere unless we cut fossil fuel emissions.”

The Climate Centre’s climate risk adviser, Roop Singh, who leads its work on the heat hazard, told BBC World News yesterday: “One of the biggest issues we face is that there’s very little work on the question of when extreme heat becomes dangerous in places where it’s already hot year-round.

“What we need is more research, and then we can have things like early warning systems.

“So once we know, for example, at what point heat really becomes a health issue somewhere, we can have services set up in time – whether it’s distributing water, reducing the time people spend outdoors, setting up cooling centres, and more.

“All that really helps to reduce the impact of extreme heat.”

The BBC team say temperature increases have not been felt equally around the world: Eastern Europe, Southern Africa and Brazil saw maximum temperatures rise by more than 1°C; parts of the Arctic and the Middle East more than 2°C.

As many as 1.2 billion people could face heat stress by 2100 if current levels of global warming continue, according to a study from Rutgers University – at least four times more than today.

The BBC team used temperatures from the high-resolution data produced by the Copernicus Climate Change Service which combines observations from weather stations and satellites with data from forecasting models.

Sihan Li, a climate researcher at the School of Geography and the Environment at the University of Oxford, told the BBC: “We need to act quickly. The faster we cut our emissions, the better off we’ll all be.

“With continued emissions and lack of action, not only will these extreme heat events become more severe and more frequent, but emergency response and recovery will become more challenging.”