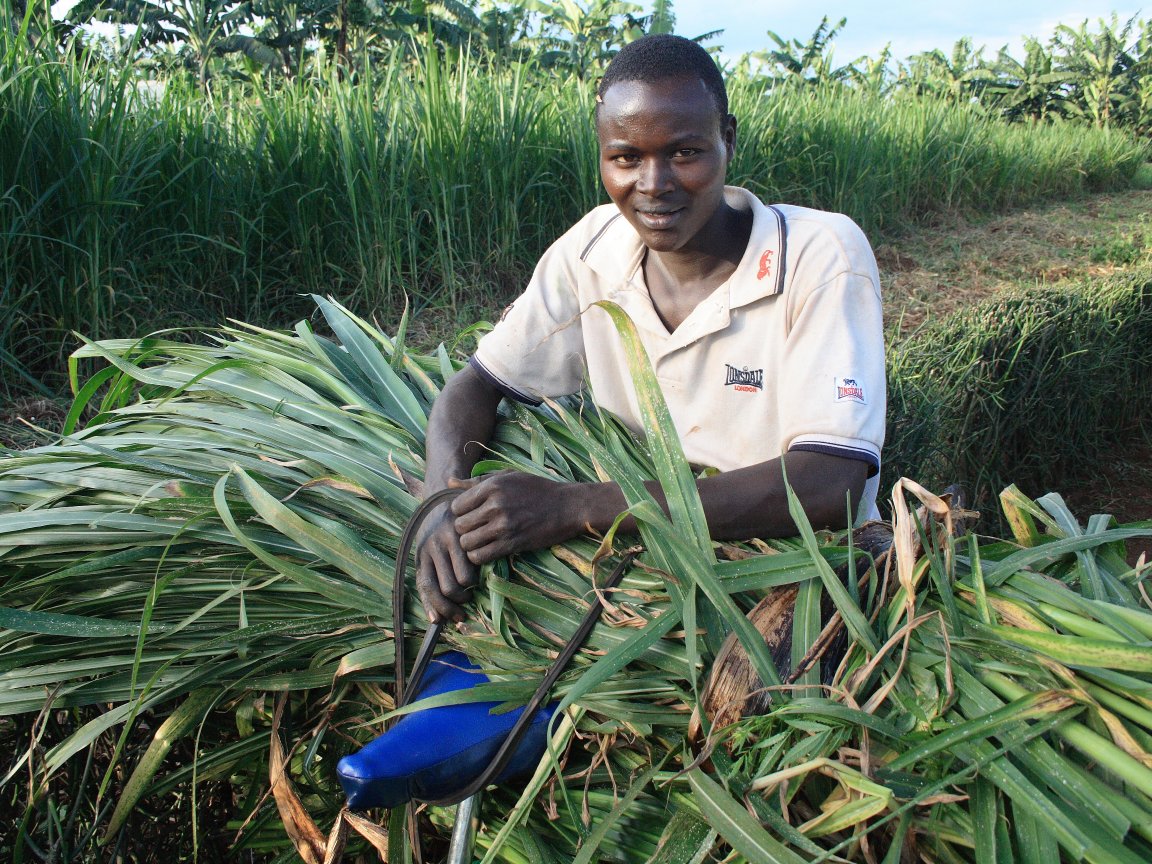 After the recent IPCC report that issued what was described as a “code red” for humanity on climate change, it added, the United States has pledged US$ 10 billion over five years “to address climate change and help feed those most vulnerable without exhausting natural resources”.

Half of these funds would be invested domestically in “recognition that all countries, even those that produce a surplus of food, must take steps to improve nutrition and adapt their food systems to a changing climate.”

The summit, he said, had “provided an essential boost of energy into the 2030 agenda”, adding that “[a]ll stakeholders – especially governments – must now reaffirm a commitment to act with urgency, at scale and in solidarity with one another to keep the promise of the SDGs.”

The food summit followed an 18-month process in which three quarters of the countries in the world held dialogues with key players at every stage of their food systems on strategies for resilience and sustainability.

“We must support national mechanisms that develop and implement national pathways to 2030 that are inclusive and consistent with countries’ climate commitments,” Mr Guterres said.

Five areas for action to help realize the 2030 agenda had emerged from the summit process: nourishment; nature-based solutions; livelihoods and communities; resilience; and implementation.

In his chair’s summary, the Secretary General said drivers of food insecurity and malnutrition – including conflict, climate extremes, and economic volatility – are exacerbated by poverty and inequality. Covid-19 had “put these worrying trends in overdrive”.

Just over 800 million people in the world faced hunger in 2020 – a 20 per cent increase in a year, and just over 40 million were “on the doorstep of starvation”.

He added: “Food production and local producers are increasingly vulnerable to the adverse impacts of climate change…At the same time, recent reports have found that food systems are contributing up to one-third of greenhouse gas emissions, up to 80 per cent of biodiversity loss, and use up to 70 per cent of fresh water.

“However, sustainable food production systems should be recognized as an essential solution to these existing challenges. It is possible to feed a growing global population while protecting our planet.”

A UN report on the national dialogues, published this week, summarises the outcomes of almost 450 events convened in 105 countries.

The reader contains one paper which argues that – as agriculture is both adversely affected by climate change and a cause of it – “food systems can and should play a much bigger role in climate policies.”

The chair and vice-chairs of the summit science group last month listed as among their priorities for the world’s food systems the need to protect biodiversity and genetic bases: “Seed varieties must be preserved and their phenotypes and genotypes explored in the contexts of climate change and nutrition,” they wrote in Nature magazine.