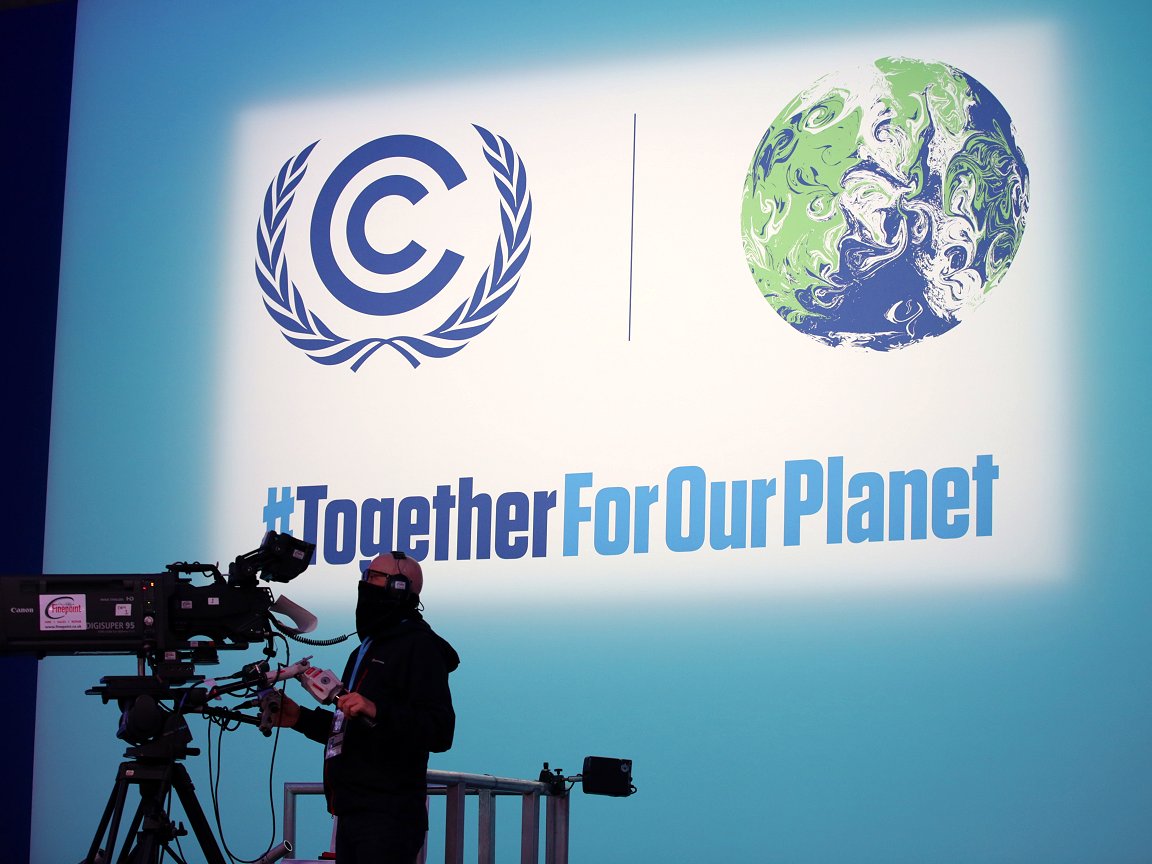 (This statement was issued Friday and signed by Mike Adamson, CEO of the British Red Cross, IFRC Secretary General Jagan Chapagain, and Anne-Marie Trevelyan, UK Secretary of State for International Trade and the UK’s COP 26 Champion on Adaptation and Resilience.)

Six years after the adoption of the Paris Agreement, COP 26 will be critical to catalyse global action on climate change.

COP 26 marks the first time since COP 21 that parties are expected to commit to enhanced climate action. It is a critical moment not only for the signatory states to the Paris Agreement but for all sectors.

Every part of the world is experiencing the effects of climate change, both on the environment and on people. With the warming planet, disasters like wildfires, heatwaves, and flooding are becoming more frequent and destructive, and meanwhile sea levels continue rising.

This is NOT a common future that we wish to share. Urgent action is needed now, not only to halt the warming of the climate, but to address the humanitarian impacts of climate change and to support communities to adapt.

The Paris Agreement is a global commitment that every signatory state will need to implement, underpinned by locally led adaptation action, engaging and supporting local communities most impacted by climate change.

As the COP 26 presidency, the United Kingdom is committed to working with all countries and joining forces with people on the front lines of climate change, including National Societies, which bring together 14 million volunteers across 192 countries.

Part of this effort is encouraging partners to join the Adaptation Action Coalition for collaboration on delivering solutions on adaptation and resilience, and a commitment to consult with others on effective ways to avert, minimize and address loss and damage.

Today, the IFRC and its members represent the largest humanitarian network in the world. National Societies as auxiliaries to their public authorities in the humanitarian field are in a unique position to support their governments in taking the necessary steps to address the humanitarian impacts of climate change.

We have seen this collaboration reduce disaster and climate risks and help to build resilient communities. For example, following significant UK heatwaves in summer 2020, the British Red Cross published new research this year – Feeling the Heat – on the increasing impact of extreme heat in the UK, offering practical advice – Heatwave checklist – to help people stay safe and well and to adapt.

Collaboration is also taking place through the leading work of the Risk-informed Early Action Partnership, the Disaster Relief Emergency Fund, and the Anticipation Hub.

Understanding: i) the unique role played by the IFRC and National Societies as auxiliaries to their public authorities in the humanitarian field; ii) the priorities of the UK COP 26 presidency on adaptation and resilience, to protect communities and natural habitats; and iii) our shared commitment to working together to deliver, we are issuing this joint statement to call upon:

*Governments, at national, sub-national, and local levels, to include National Societies in relevant climate adaptation and disaster risk reduction processes, so they can, with their experience and knowledge as well as their access to communities, contribute to the realisation of the Paris Agreement; and

*National Societies to connect and continue supporting relevant ministries of their governments and actively participate in national adaptation and disaster risk reduction policy-making, planning and implementation processes, championing locally led adaptation which supports and engages the most climate-vulnerable. Let’s be ambitious. Let’s take bold action to tackle the climate crisis and build a resilient future for all.