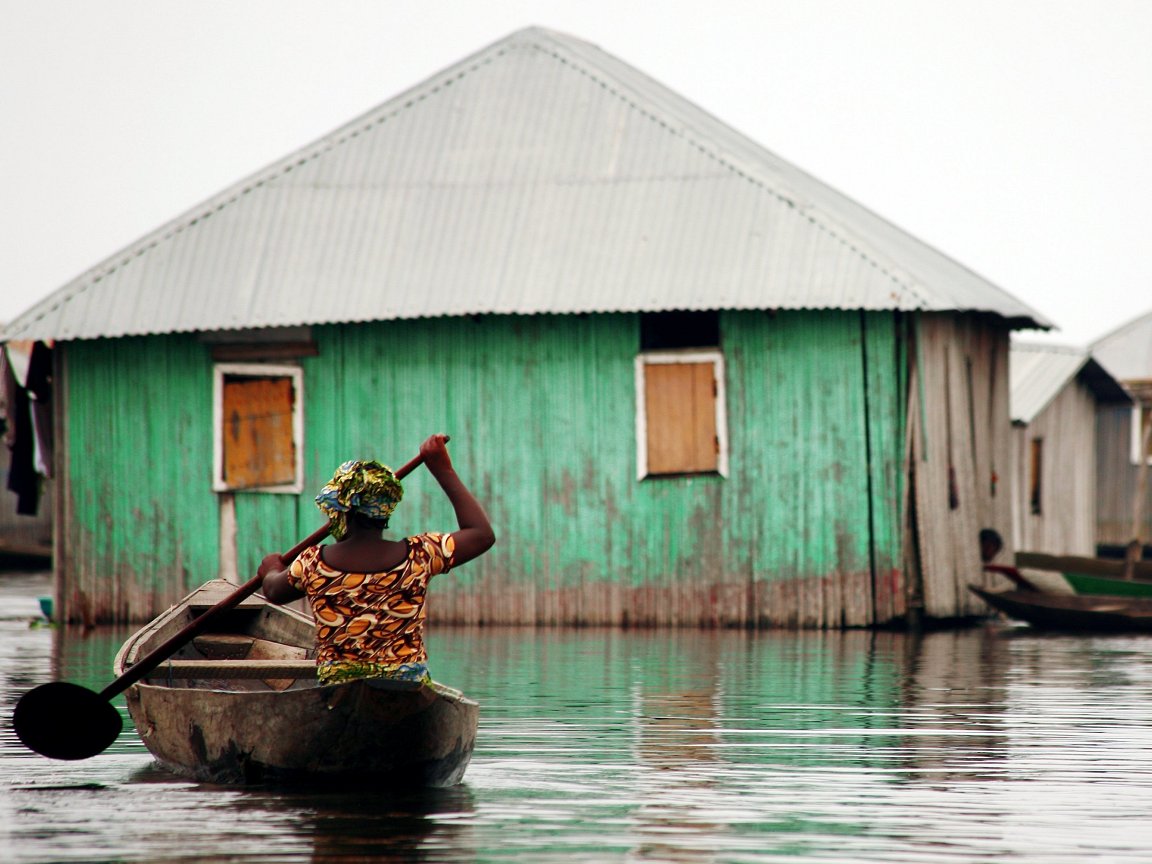 The current cycle of assessment of the global climate, the sixth or 6AR, is the most ambitious in the history of the Intergovernmental Panel on Climate Change, IPCC Chair Hoesung Lee said today in a webcast launching a two-week approval process for its Working Group II report on impacts.

“The need for the Working Group II report has never been greater, because the stakes have never been higher.”

Mr Lee said the Covid pandemic had brought “unprecedented challenges” to the work of the IPCC, and he thanked the German and Norwegian governments for their assistance with the organization of the approval session.

This WGII report, he added, would be “more strongly integrated with the natural, social and economic sciences”.

‘The new dimension is that we are talking
about mental health’

Of the three IPCC working groups, the second, covering “impacts, adaptation and vulnerability”, is the one that most closely concerns the humanitarian sector; its final conclusions are due to be released on 28 February and reaction from Red Cross Red Crescent Movement components will follow shortly afterwards.

WMO Secretary-General Petteri Taalas told the session that last year’s climate talks in Glasgow are regarded by the UN as “the second most successful COP after Paris, but one could say that the 1.5°C target [for global warming] is barely alive”, with current pledges from G7 and EU nations covering only about a third of global emissions.

COP 27, to be hosted by Egypt, would be more oriented toward Africa – “the most vulnerable continent”, he said.

He added that the “growing trend of disasters would continue at least until the 2060s” because of the current levels of carbon in the atmosphere; carbon removal technologies that would “change the big picture” were not yet available.

‘The IPCC is the gold standard’

This month’s WGII report will detail expected impacts in areas like economics, food security, infrastructure, the biosphere and health – “and the new dimension is that we are talking about mental health.

“Part of the mental-health challenge is the apocalyptic fears, especially among younger generations,” Professor Taalas added, calling for caution in the way serious global climate impacts are communicated.

The WGII session webcast also included UNEP Executive Director Inger Andersen, who said it would “strengthen the science on the links between biodiversity loss and climate change”, while the work of the IPCC overall “underpinned climate action”.

Bettina Stark-Watzinger, the German Minister of Education and Research, told the session that the IPCC is “our gold standard…we all rely on the information contained in the reports”, while 6AR would play a crucial role in the next COP.

Parts of Africa have experienced two major storms in as many weeks, the IPCC pointed out last week with reference to its Working Group I report. “With additional global warming Africa can expect an increase in the frequency and intensity of heavy rainfall,” it tweeted. The photo also advertises today’s opening ceremony for the approval session for WGII. (Photo: IPCC via Twitter)